Parents, educators calling for change in Vermilion after student arrested for sexual assault 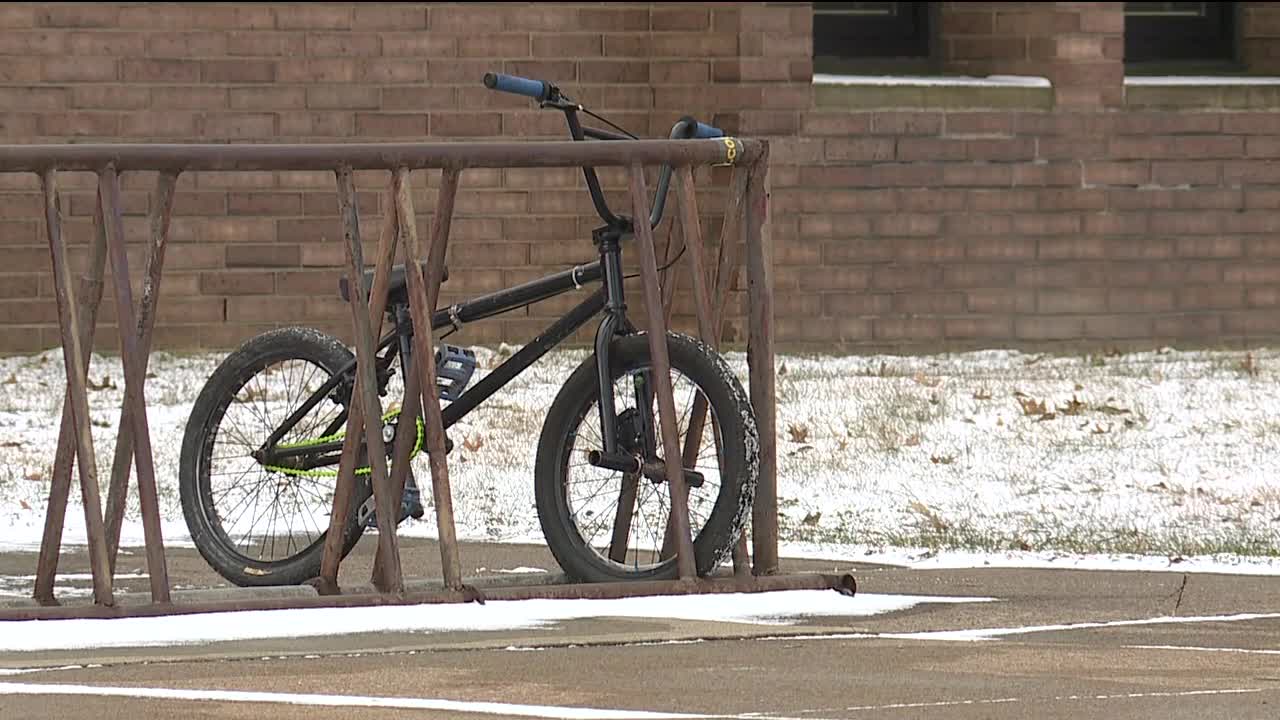 A student's right to a second chance versus the safety of students. 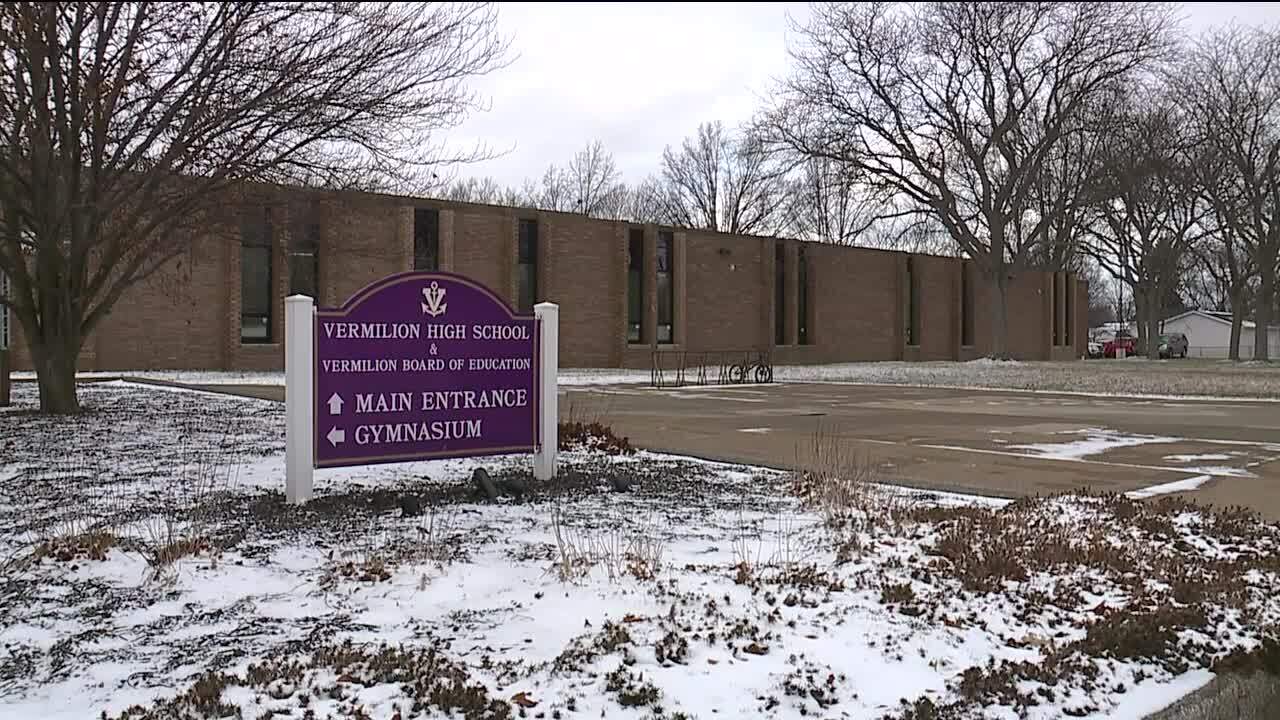 VERMILION, Ohio — A student's right to a second chance versus the safety of students.

Parents and educators in Vermilion are calling for change after being left in the dark about a student's disturbing past including sex crimes against children.

The 15-year-old in question was still allowed to attend classes.

The whole time, the Vermilion City School District had no clue he was on indefinite probation.

That information did not surface until school administrators learned he was facing a new round of rape charges involving 12-year old girls.

Fallon Winterstein's daughter is still a few years out from attending Vermilion Schools, but she's already concerned for her child's safety.

"It's worrisome. It's a terrible situation to happen," said Winterstein.

The young mother was surprised to learn a teenager on probation for sex crimes against children ages 5, 9 and 11 freely walked the halls of Vermilion High School.

"I believe everyone deserves a second chance, but you're putting tons, many children in danger, that to me is unacceptable," said Winterstein.

While there, he's accused of having sexual encounters, some on school grounds, with at least two middle school students - just 12-years-old.

“I think there should be some changes, so people know what kind of kids are in school with your own children," said Winterstein.

News 5 asked Vermilion Schools Superintendent Phil Pempin if the current system is in need of some tweaks.

"I wouldn't disagree with that," said Pempin.

Pempin learned about the teen's troubling past after the fact.

"It all comes always down to communication and what you can do and what's legal," said Pempin.

Those who may know why the district wasn't notified aren't returning our calls despite repeated attempts to reach the judge in the student's original case, as well as Erie County Prosecutors.

"If there are things that we need to know, please let us know because we don't want a bias, but we do want to protect the kids who are innocent," said Pempin.

Pempin said he is stepping up his efforts to get information from police, prosecutors and judges that may help keep his students safe.

"Not maybe all the details are revealed of a student's background, but just enough to let us know hey, look, these are things that might help us to deal with a situation if we need to," said Pempin.

"There should be some sort of way that they know what kind of kids they have at school," said Winterstein.