A strong rental market, even during a pandemic, means limited concessions on rent, fees 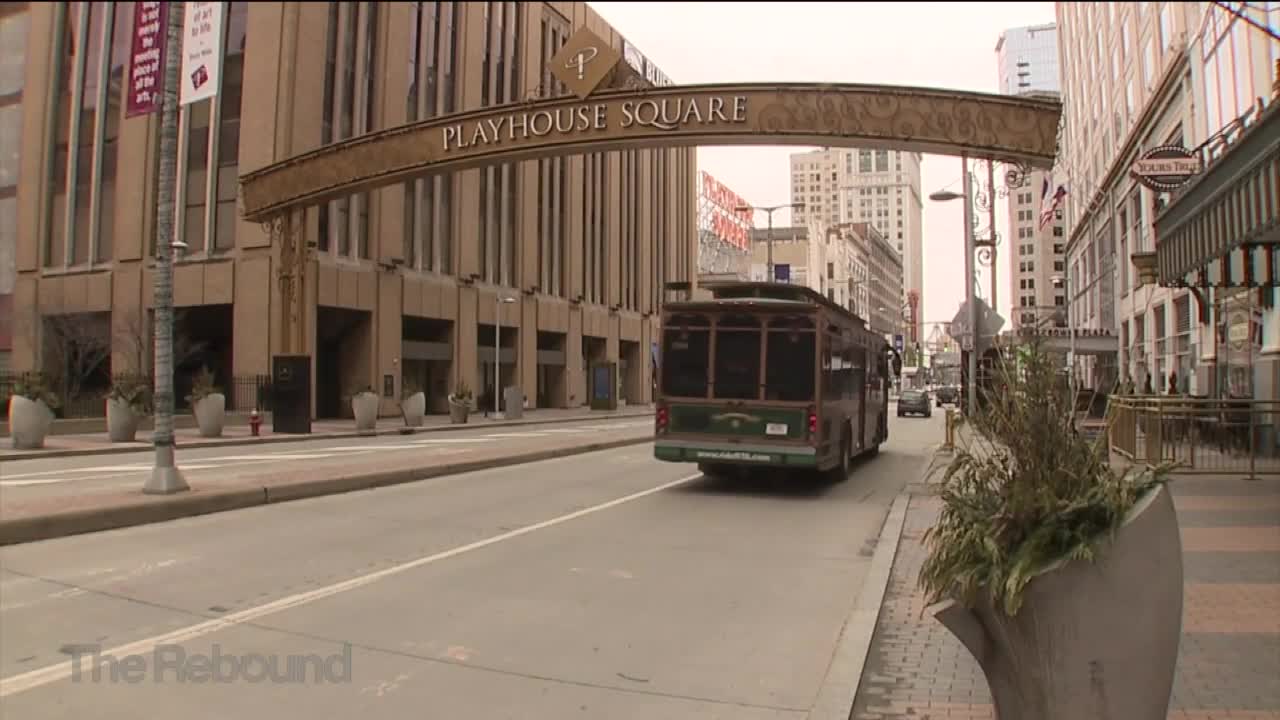 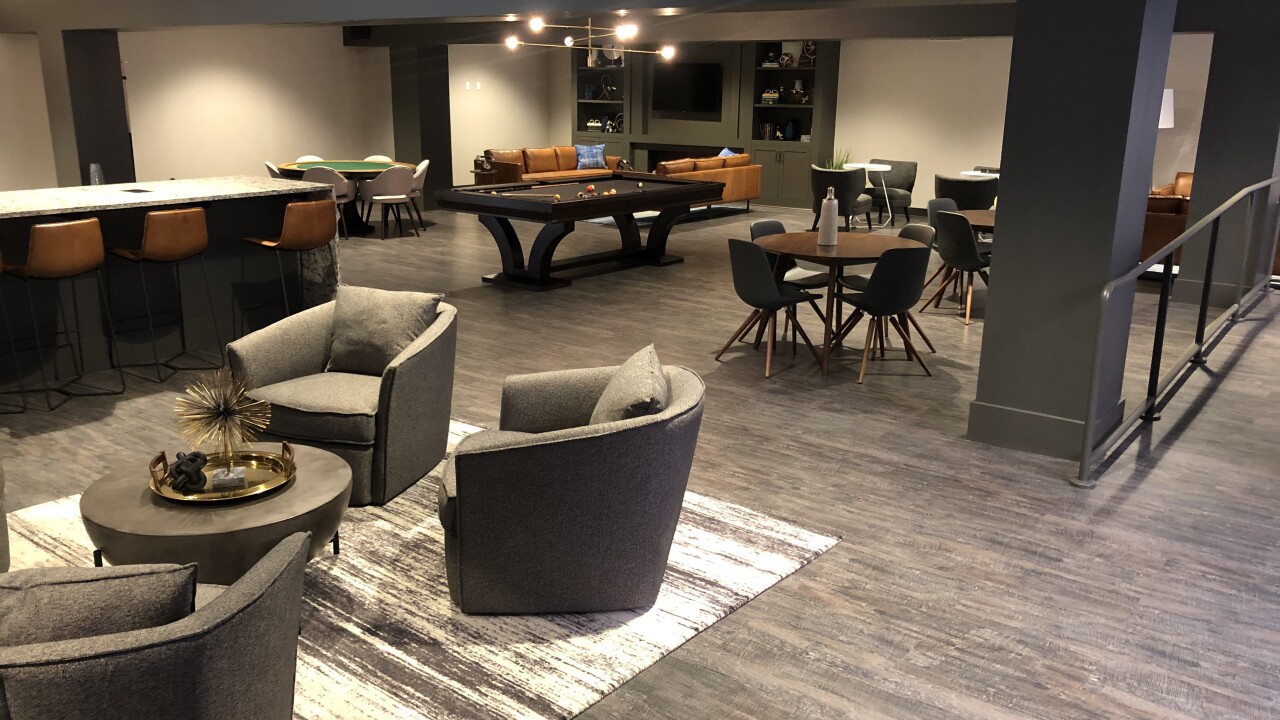 CLEVELAND — The quiet streets and largely empty sidewalks are usually only a sign of the old downtown Cleveland, not the more modern version.

And yet, Koetzle is one of the nearly 20,000 people who live in one of the growing number of downtown apartment buildings.

Residents have little choice but to live close to one another at exactly the moment experts tell us all to remain far apart.

“In our building people are supposed to wear masks and only have two riders in the elevator at one time but people don’t follow that,” said Koetzle.

She says that leaves it up to residents to awkwardly police each other.

Elevator passenger limits, increased cleaning, and closed common areas are the obvious places to start, but there are also some changes to what residents are paying to stay downtown, or at least when they have to pay it.

Gruenwald oversees apartments at The Statler and The Garfield in downtown Cleveland. While social distancing guidelines are in effect, she says potential residents have been taking tours and meeting with staff through Zoom and FaceTime and have seen the building through self-guided tours.

She says only about five to ten percent of the company’s tenants asked for any kind of concession on rent, but potential residents are also getting some help too.

“We are offering additional incentives for people in more of a thought of: this is a harder time for people to move than it might be in the future,” said Grunenwald.

At The Statler, that means one month free for a one-bedroom apartment and two months off for a two-bedroom.

But Gruenwald says that’s pretty close to the incentives the company usually offers, because despite the pandemic, she says the rental market is still strong.

“I know a lot of places were doing special deals, but this is probably the biggest one,” said Shawn Cummings, who recently moved into The Luckman apartments and also got one month off his rent for moving in.

Cummings says the one COVID-related break he got was a drastic decrease in his application fee.