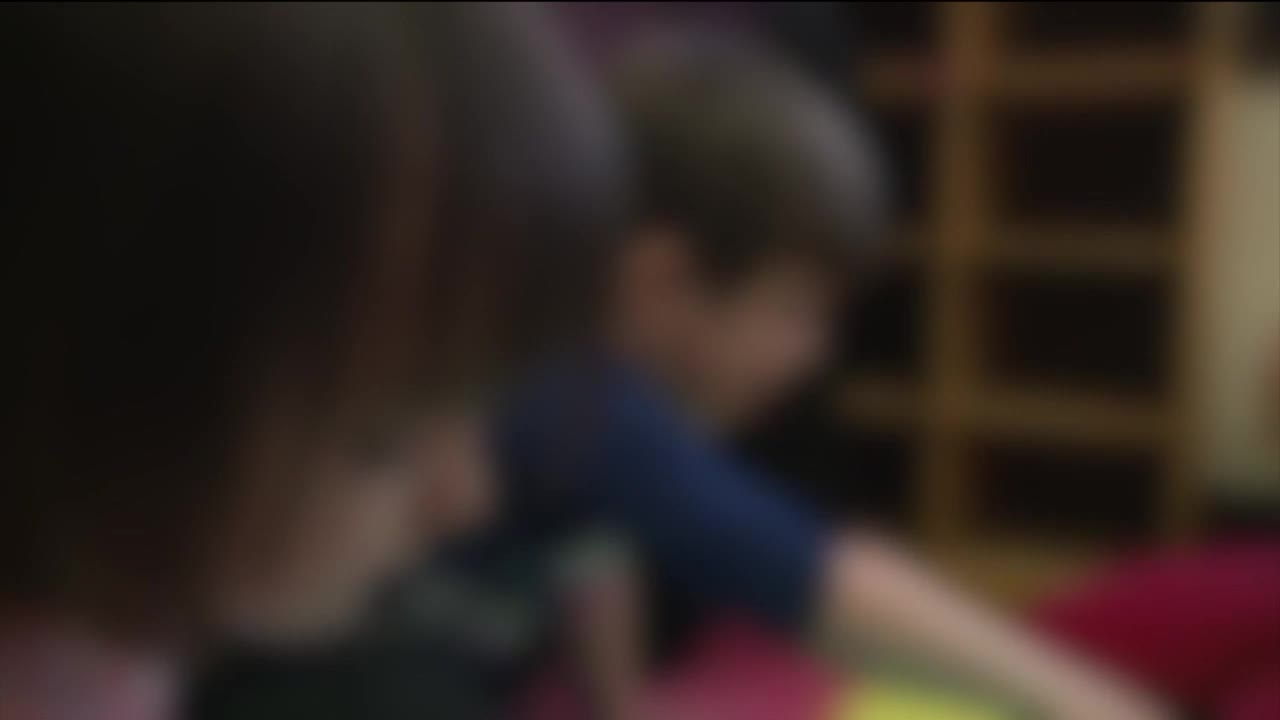 Gov. DeWine announced Thursday that child care providers will be allowed to re-open on May 31 under a strict set of guidelines. Even if it continues to impact them financially, the owners of a South Euclid child care center believe a complete re-opening should not be considered as an option. 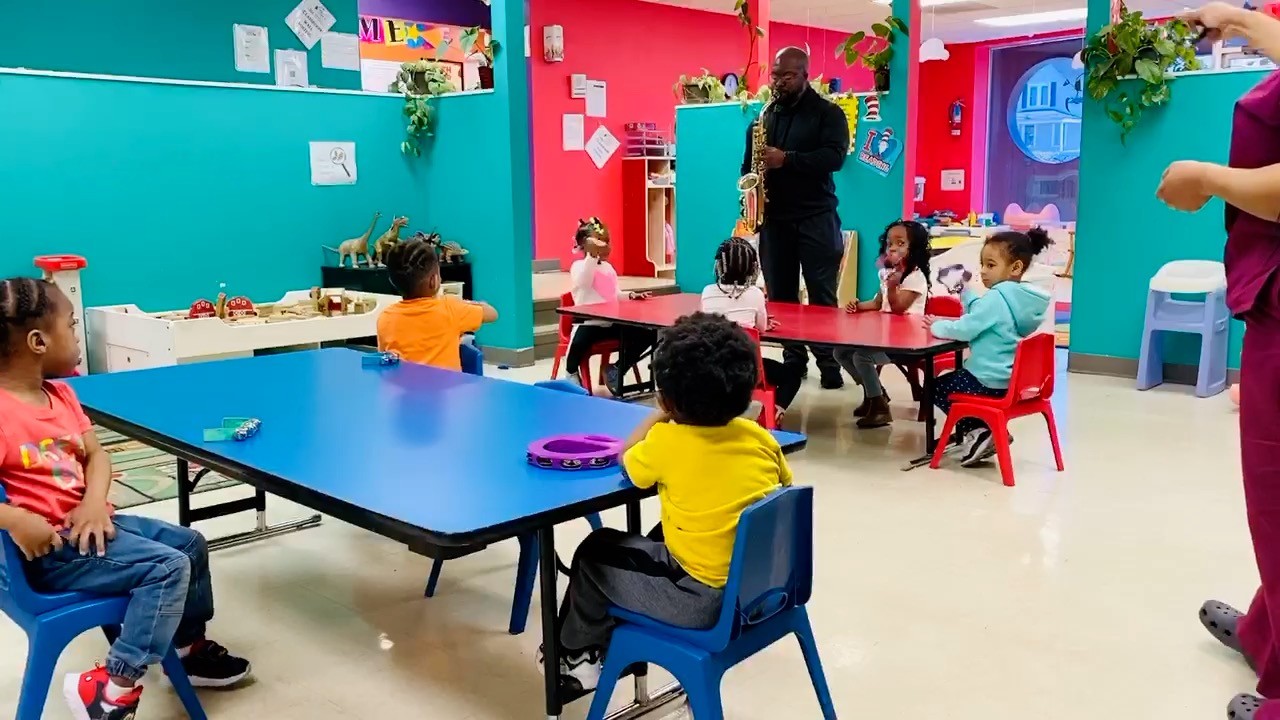 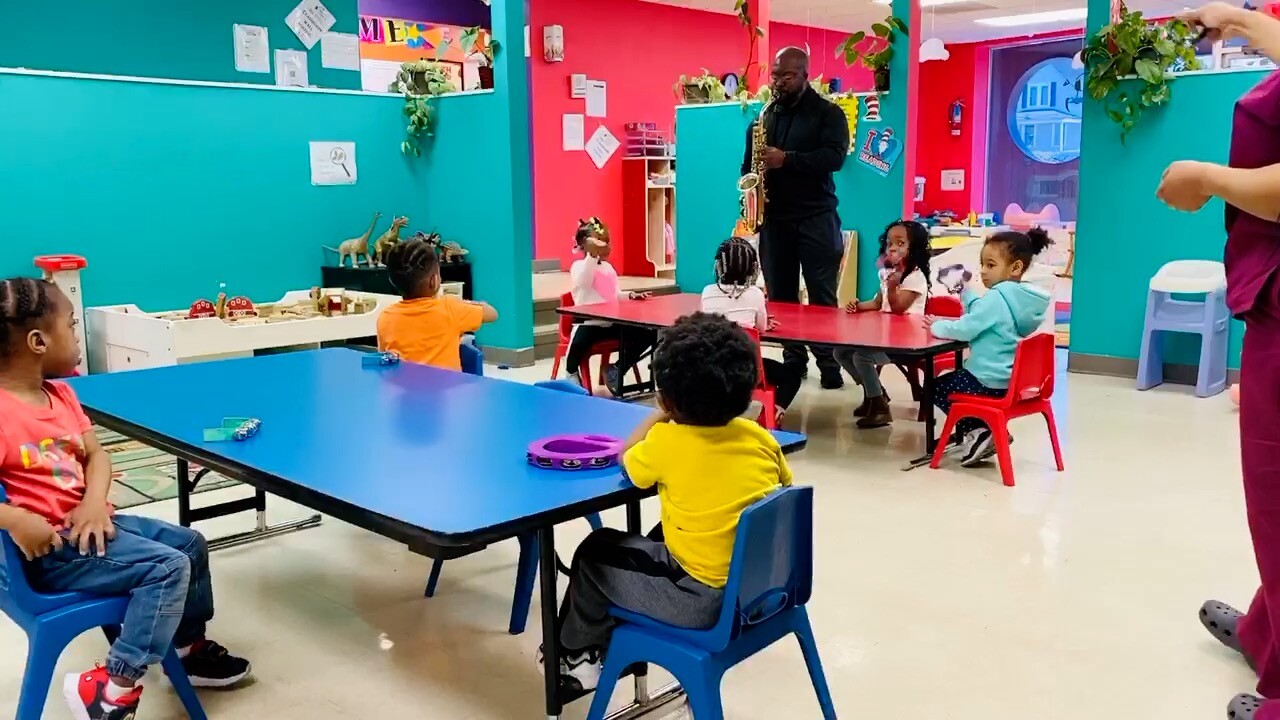 SOUTH EUCLID, Ohio — After Gov. Mike DeWine postponed the release of his plan earlier this week, day care and child care centers around the state now know when they will be re-opening and under what conditions. Gov. DeWine announced Thursday that child care providers will be allowed to re-open on May 31 under a strict set of guidelines. Even if it continues to impact them financially, the owners of a South Euclid child care center believe a complete re-opening should not be considered as an option.

Jontaya Culpepper, the administrator of Learn Play Grow Childcare Center in South Euclid, took the helm in February. The following month, Gov. DeWine issued a litany of orders intended to flatten the curve. Some of those policies included the closing of all day cares across the state while allowing some to re-open under a newly-created pandemic license. As part of the licensing requirements, those facilities had to operate at a lesser capacity in order to accommodate social distancing guidelines.

"It has been really difficult. It's really hard to social distance todder and pre-school-aged children," Culpepper said. "But, definitely, our ratios being so low, it has definitely made a huge impact."

The center, which typically holds 100 infants, toddlers and young children, has been open the past two months with roughly 30 children spread across multiple classrooms. Of the usual 100 children in the facility, about 25 percent of them are private pay, meaning the families do not receive subsidized child care vouchers from the county or state.

All but three of those private pay clients have not brought their children to the daycare during the pandemic, said owner Althea Cavor.

"I lost money there but I would rather lose money than lose lives," Cavor said.

Cavor and her husband, Andre, believe a complete re-opening of the state's day cares without any sort of cap on staff-to-child ratios could pose unnecessary risks to children and staff, especially considering many of Learn Play Grow's clients are healthcare workers and could be at a higher risk of contracting the virus.

"If you bring a ton of kids and 25 kids in one classroom together and one child is infected by something, those 25 [kids] will be infected," Andre Cavor said. "They're all going to trickle out to every home, grandparents, mothers and fathers. It's a domino effect. Why gamble with lives?"

Instead of a complete re-opening, the Cavors believe, at most, day cares and childcare centers should undergo a very slow, very deliberate re-opening. By allowing small incremental increases to the number of children allowed inside a given facility, the Cavors said staff would be in a better position to maintain social distancing and proper sanitization.

"We want to keep our families that we have protected and the best way to do that is to keep our ratios where they are and continue to move on with this pandemic center," Culpepper said.