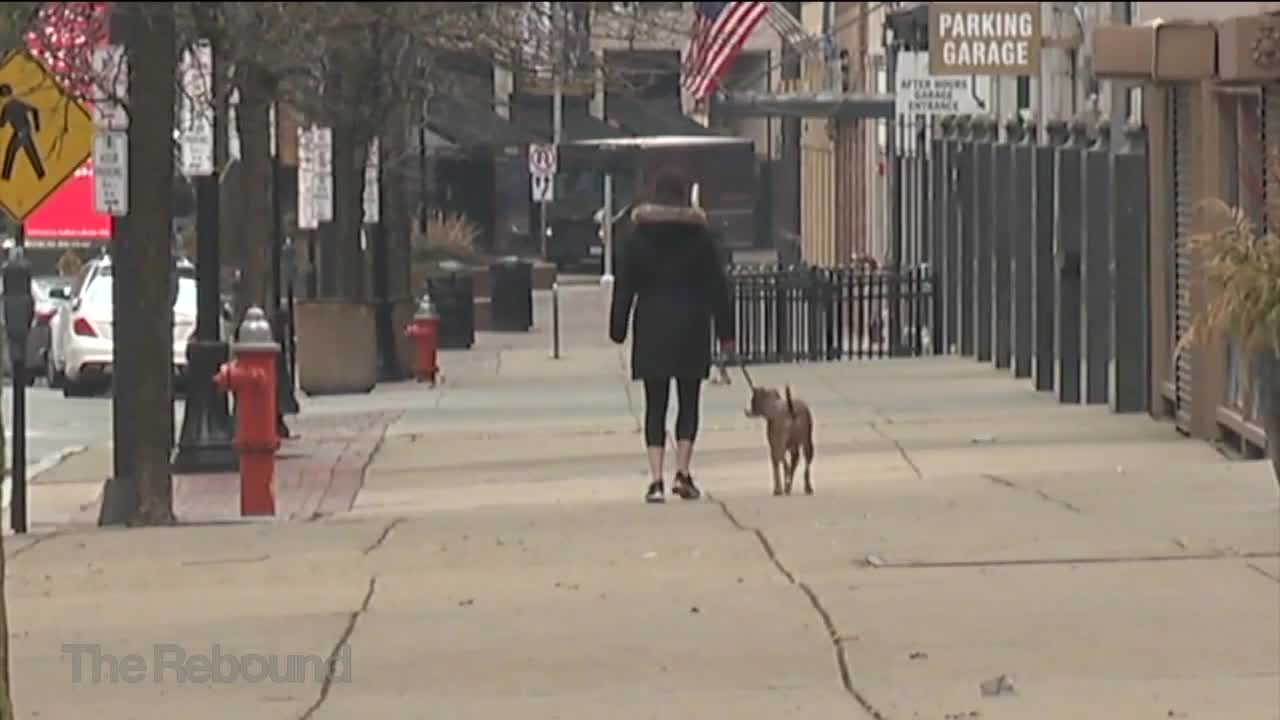 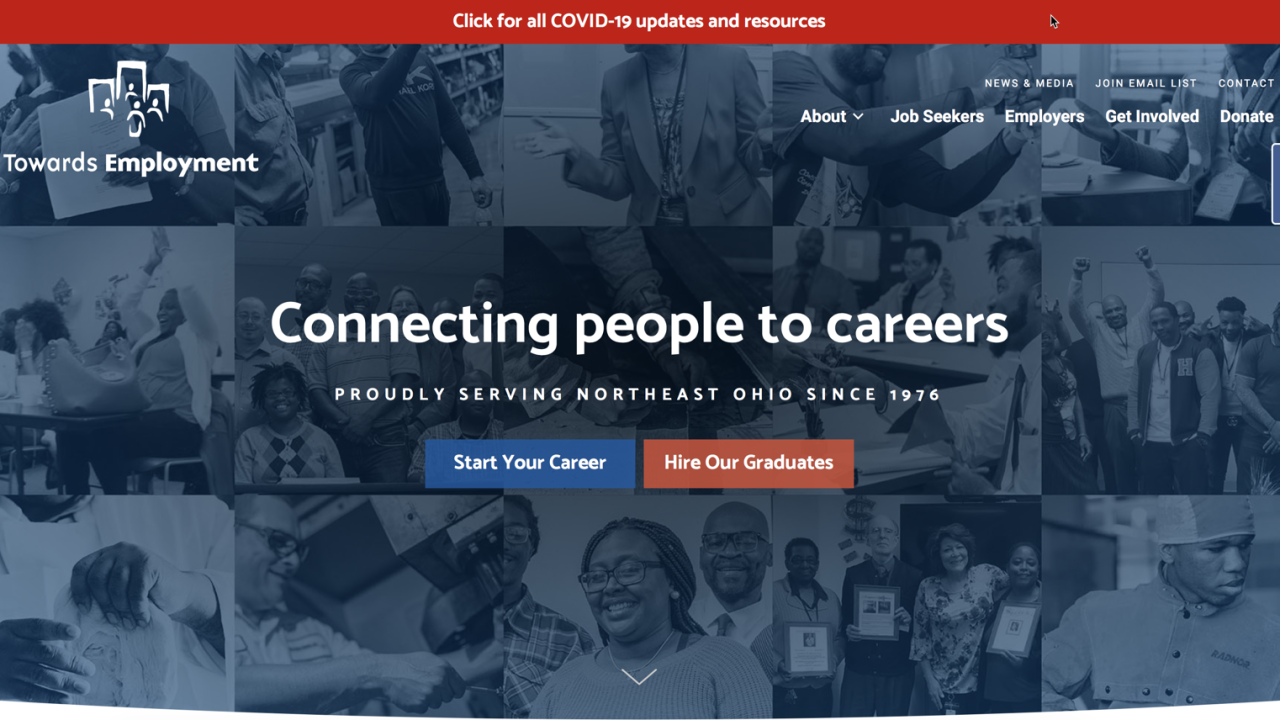 CLEVELAND — While Ohio businesses continue to open up again, Ohio non-profits are finding they also need a helping hand to keep doing their work.

That’s why the Union Home Mortgage Foundation created a special two-week grant period, ultimately sending out $52,500 to non-profits around greater Cleveland and in other parts of the country.

The money was sent out as follows:

Like millions of Americans who are now unemployed, Deanna had a job before the coronavirus outbreak that helped her provide for her and her daughter.

When the coronavirus forced Ohio to shut down much of the state’s economy, Deanna was temporarily laid off.

In her moment of need, Deanna turned to the nonprofit organization Towards Employment, which helps people like Deanna not only pull together a resume, but learn job skills, and how to become a better employee.

“Without Towards Employment, I would probably have no skill set,” said Deanna.

But right when Deanna needed help, so did the organization she turned to.

“Some of our funding stream has continued, but others have dropped off dramatically while the need is still there,” said Towards Employment Executive Director Jill Rizika.

“Not only were programs being canceled because a lot of them were in schools, we also saw major fundraising or revenue streams were being canceled,” said Union Home Mortgage Foundation Executive Director Christina Fagan.

The two-week window resulted in $52,500 being given out to nonprofits the foundation had supported in the past to help them through the outbreak and disruptions in fundraising.

At Towards Employment, Rizika says they’re gearing up for a hectic return to work with record unemployment numbers and plenty of workers who will need new skills.

“This is not going away,” said Rizika. “Building these digital skills, giving them the tools is going to be essential even as we move forward.”

It’s enabling Towards Employment to take part in national initiatives like Give Together Now, where $62,000 was given directly to 125 families struggling during the coronavirus outbreak.

“Stand Together Foundation and the Family Independence Initiative created a rapid response fund that provides families with $500 in cash to respond to their family’s immediate needs. It is theirs to use as needed,” read the effort’s press release.

Since Towards Employment is still working, it was able to help Deanna find a temporary job until she can get back to the one she had before the outbreak.

Being employed helps her keep her job, provide for her and her daughter, and set a good example along the way.

“She understands that I have her best interests at heart, even when I make her do a little bit of math,” said Deanna.