Overwhelmed & Underfunded: Why Ohio, other states are struggling to deliver unemployment benefits 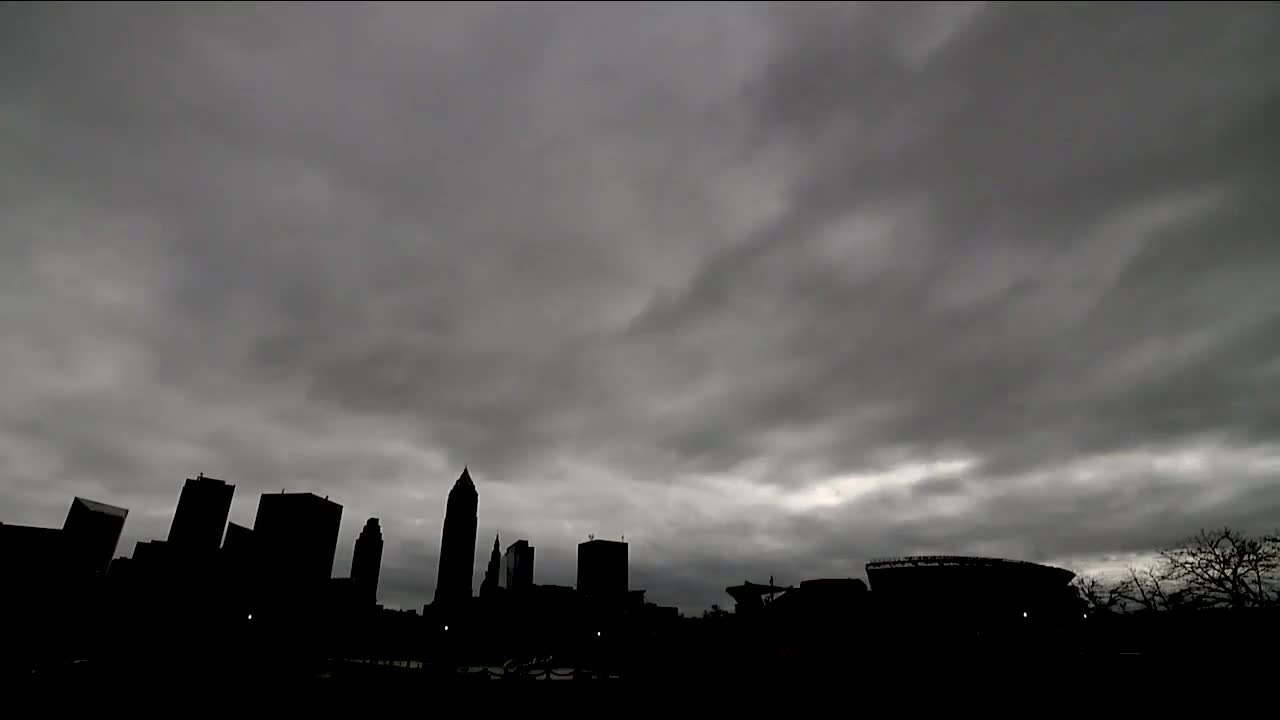 Hours on hold. Emails that won’t open. Unanswered questions. We found Ohio isn’t the only state struggling to process the surge of unemployment claims caused by the coronavirus pandemic. DOVER, Ohio — Hours on hold. Emails that won’t open. Unanswered questions. We found Ohio isn’t the only state struggling to process the surge of unemployment claims caused by the coronavirus pandemic.

The coronavirus pandemic has created empty streets and empty stores across Ohio.

In March, the Dover resident was looking forward to starting a new job. She had already quit her old one and was excited about the expected increase in her pay.

“I was working for a company that was doing satisfaction surveys inside nursing homes,” she said. “So, of course, the day before I was supposed to start the governor shut down all the nursing homes to outside visitors and contractors.”

The closure turned out to be her first problem. Almost immediately, her new job was gone.

“I immediately called my boss and I was like, ‘Does that affect us? What’s happening’?” she said. “Within 15 minutes, I had a call and she said, ‘We’re kind of postponed indefinitely.”

Then, when she applied for unemployment, she was denied.

Her husband is still working and her oldest son is now contributing too, but she said they count on her income.

“It’s a big deal. We’ve had to tighten our belts,” she said.

‘A problem of our own making’

Like many states, Ohio has struggled to roll out Pandemic Unemployment Assistance (PUA), one of three new federal programs, which expands eligibility to self-employed workers, gig workers, independent contractors and people like Schlabach, who was not at her new job long enough to qualify for traditional benefits.

Ohio’s system to distribute PUA won’t be ready until Mid-May, according to Bret Crow, a spokesperson for the Ohio Department of Jobs and Family Services.

5 On Your Side Investigators reviewed how the five states closest in population size to to Ohio have dealt with PUA, including Pennsylvania, Illinois, Georgia, North Carolina, and Michigan.

We found Michigan is currently processing payments for PUA. Like Ohio, the other states are still creating new systems.

“It’s a problem of our own making,” said Heidi Shierholz, Senior Economic and Director of Policy at the Economic Policy Institute, a non-partisan think tank focused on improving conditions for low and middle income workers. Shierholz is also a former Chief Economist for the U.S. Department of Labor.

“These systems have been underinvested in for decades,” she said. “It just means that the systems aren’t agile enough to be able to quickly respond to a crisis that’s as dramatic as the one we’re going through right now.”

Many states, including Ohio, are still using COBOL, a computer language invented in 1959, to process unemployment claims.

Before coronavirus, Ohio’s system was in the middle of an upgrade to a cloud-based system, according to Kimberly Hall, Director, Ohio Department of Jobs & Family Services.

“This economic event that was related to the emergency and surprise pandemic event really kind of stymied us mid-process,” she said.

She also said the state has to create a new systems to process PUA.

“It is a very intricate and difficult process to stand up,” she said.

Shierholz said unemployed workers are “paying the price” for states’ failure to update their technology because it is delaying getting them money they desperately need now.

“We can’t make this mistake ever again,” she said. “We have to make sure that we are investing in these programs.”

Down to the ‘nitty-gritty’

It has been easier for states to roll out another new unemployment program created by the federal CARES Act to help workers cope with the coronavirus pandemic.

Ohio is expected to start providing the additional payments Friday. The other states we surveyed have already started cutting checks.

None of that helps Amy.

“It’s getting to be to the nitty-gritty,” she said. “I’m like okay I’ve talked to my bank and they’re going to pause my car.”

She said, if needed, her bank has agreed to defer her mortgage payments too.

However, without help from Ohio, Schlabach says her bank account will soon be as empty as the state’s stores and streets.

“That’s all only temporary,” she said of the deferrals. “All that stuff’s going to come due at some point.”

Unemployment benefits are retroactive to the date a worker qualified for assistance.

However, Ohio recently announced its unemployment could run out of funds within the next eight weeks and will have to ask the federal government for help to pay workers’ claims.