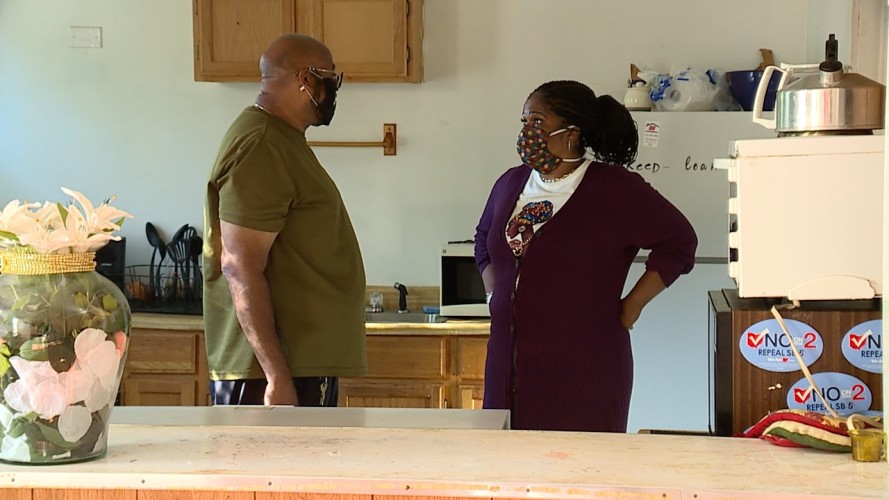 A Cleveland pastor is thanking the community and those thousands of miles away for saving her family’s church after fearing the massive costs of needed repairs and the pandemic would have forced her to abandon the church and her mission. 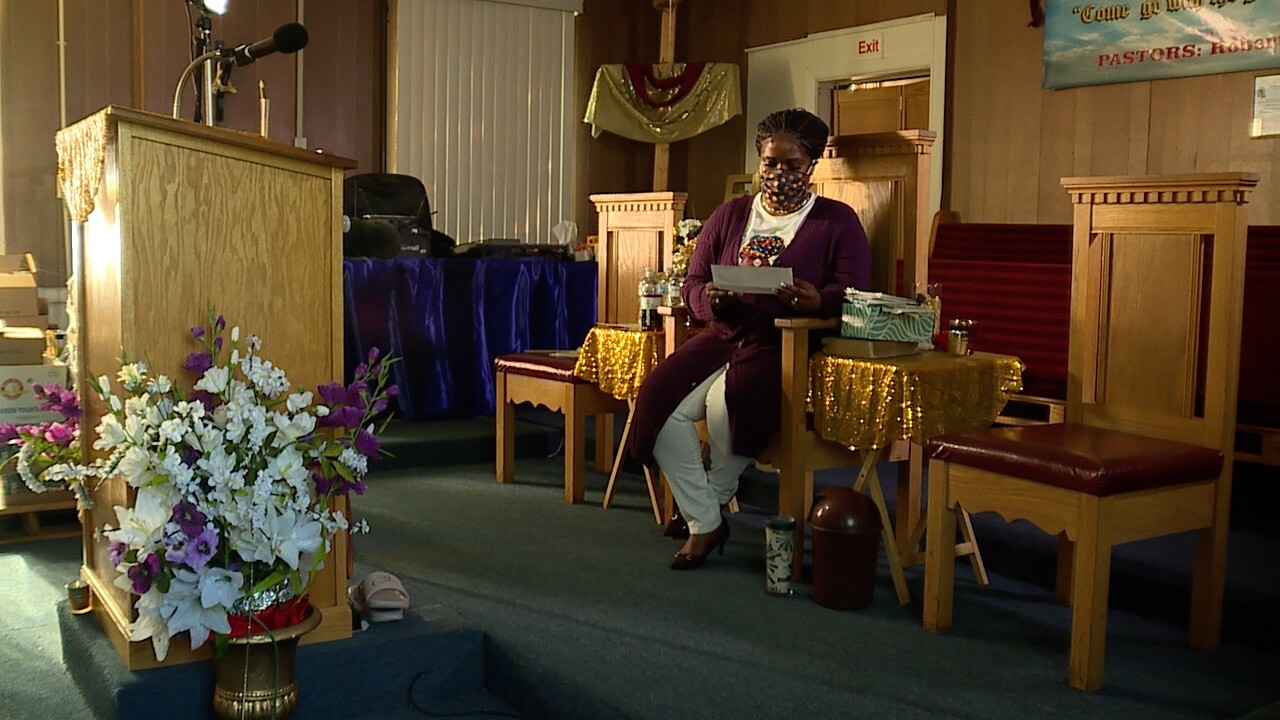 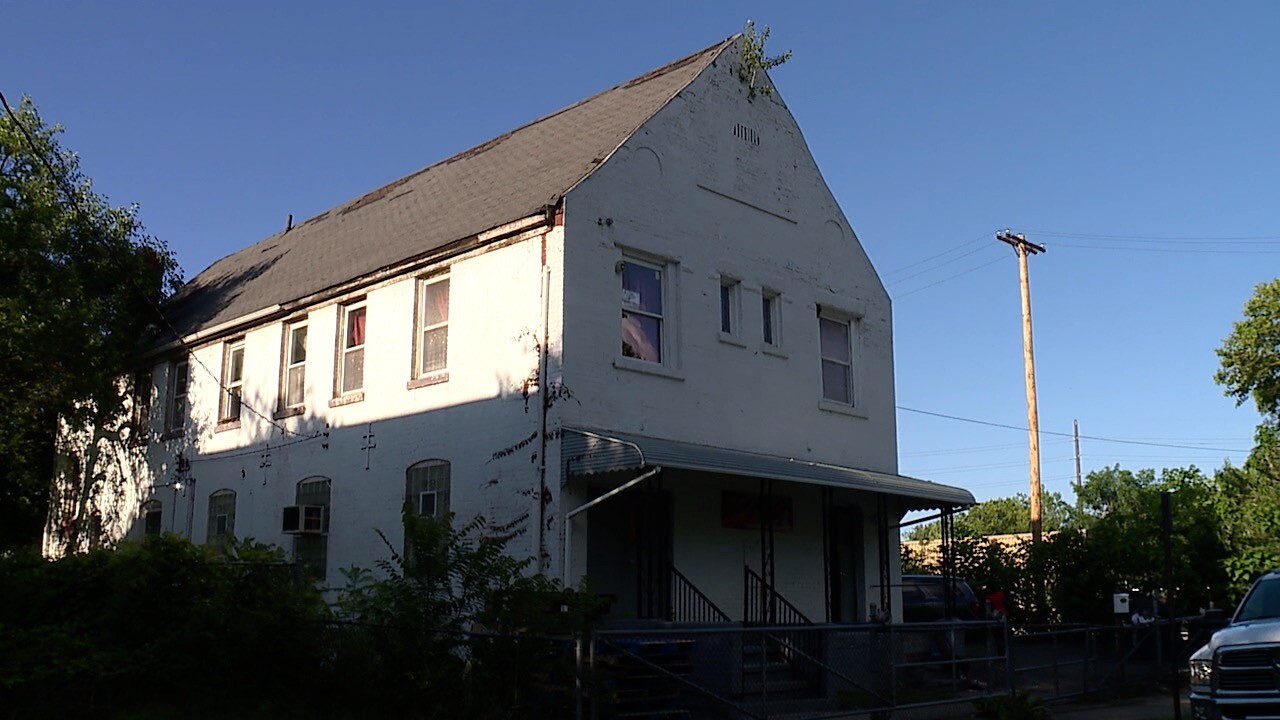 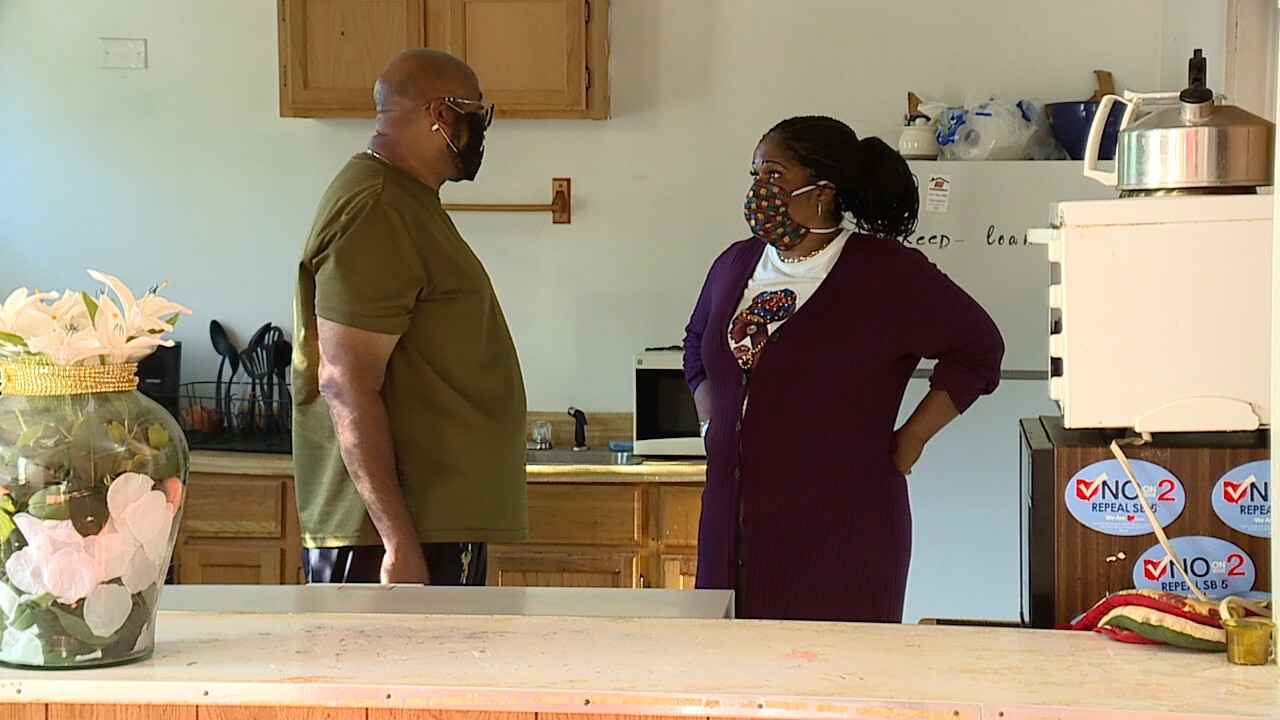 CLEVELAND — Pastor Miriam Scott and her husband, senior pastor Robert Scott, have spent more than a decade fixing up their church, First Love Outreach Ministries, on the East Side of Cleveland.

“Everything in this building including the pews have been donated everything we depend on donations,” Mrs. Scott said.

But the damage and needed repairs have become overwhelming and are past due.

“We have some water damage coming from the roof and so now the ceiling is starting to peel and come down,” Mr. Scott explained. “We’ve taken screws and drilled up in there to hold the glass in.”

The church’s roof, windows and broiler are among the biggest repairs and total more than $18,000.

“That was the reality. Like where are we going to get $18,000 from? We’ve never collected that much in our ministry,” Mrs. Scott said. “Whatever the tithing is we’ve always had to put with it. Now it’s 100% because we rarely have anyone tithing.”

Mrs. Scott says a donation from another local pastor helped them get by for some time, but by July they were down to $1,000 and feared they would have to close without any way to maintain the utility bills and repairs.

“My faith said we would be here forever. Because I have that kind of radical faith I believe God for everything, but the bank account said you’re going to close next week.”

The couple works as corrections officers full-time and spends their free time organizing community outreach projects with the church team. They tell News 5 they applied for federal pandemic assistance that is being offered to faith-based groups, but without anyone on payroll, including themselves, they were denied.

“I felt like a failure on my end as a pastor so I can imagine a mother or a father who can’t provide for his wife or children, what he’s feeling,” Mrs. Scott said.

But after their story was shared through a Bloomberg Businessweek article, the couple started a Go Fund Me page. That’s when the donations and letters started piling in. At last check, the church now up to more than $40,000 and 100% of those donations will go toward repairs.

“It’s just beautiful that they would think of you. Your name you know the small church in this community that nobody even knew how to get to now became a household name for a lot of people,” Mrs. Scott said. “They saved my church.”

First Love Outreach Ministries continues to accept donations on its Go Fund Me page. The church is also looking for volunteers for its monthly food drives for those in need. To volunteer, you can reach out through the group's Facebook page. You can also call 216-538-2434.