Doulas ask to be allowed back into hospitals, delivery rooms to support expecting moms 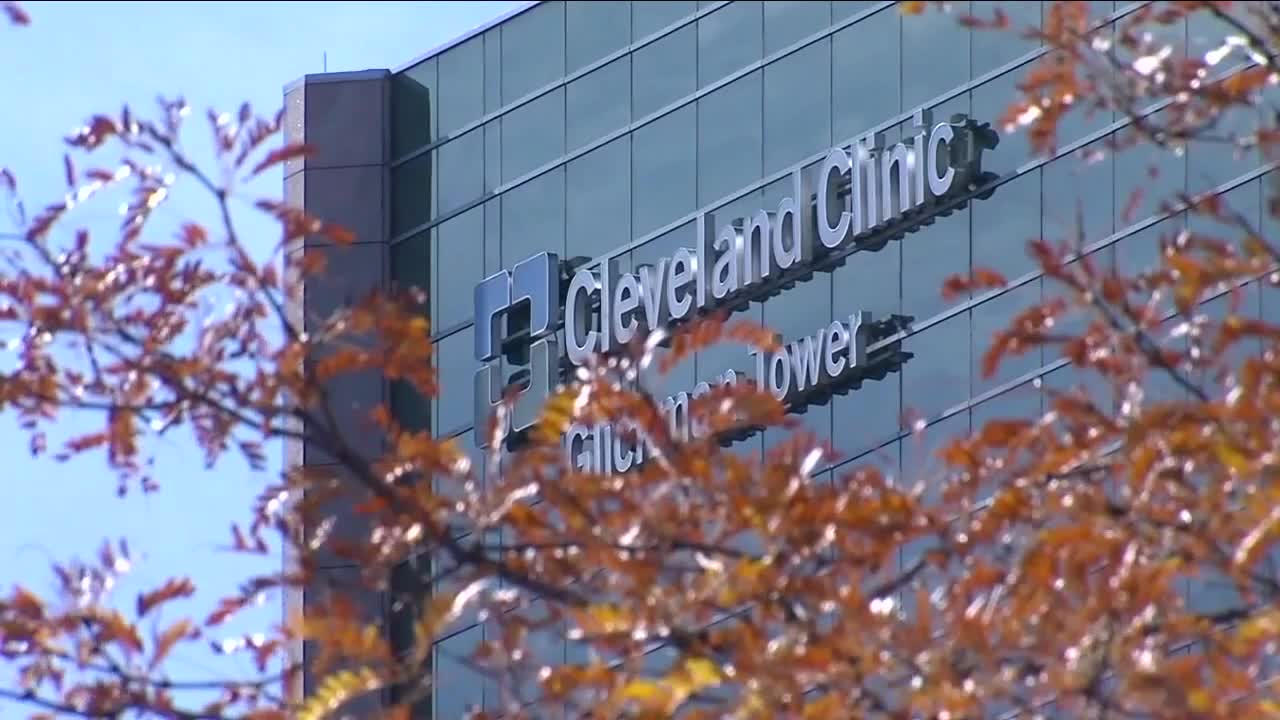 Being pregnant during a pandemic comes with a set of challenges so many expecting moms never expected. Now, the doula community is asking for local hospitals to rethink their policies. 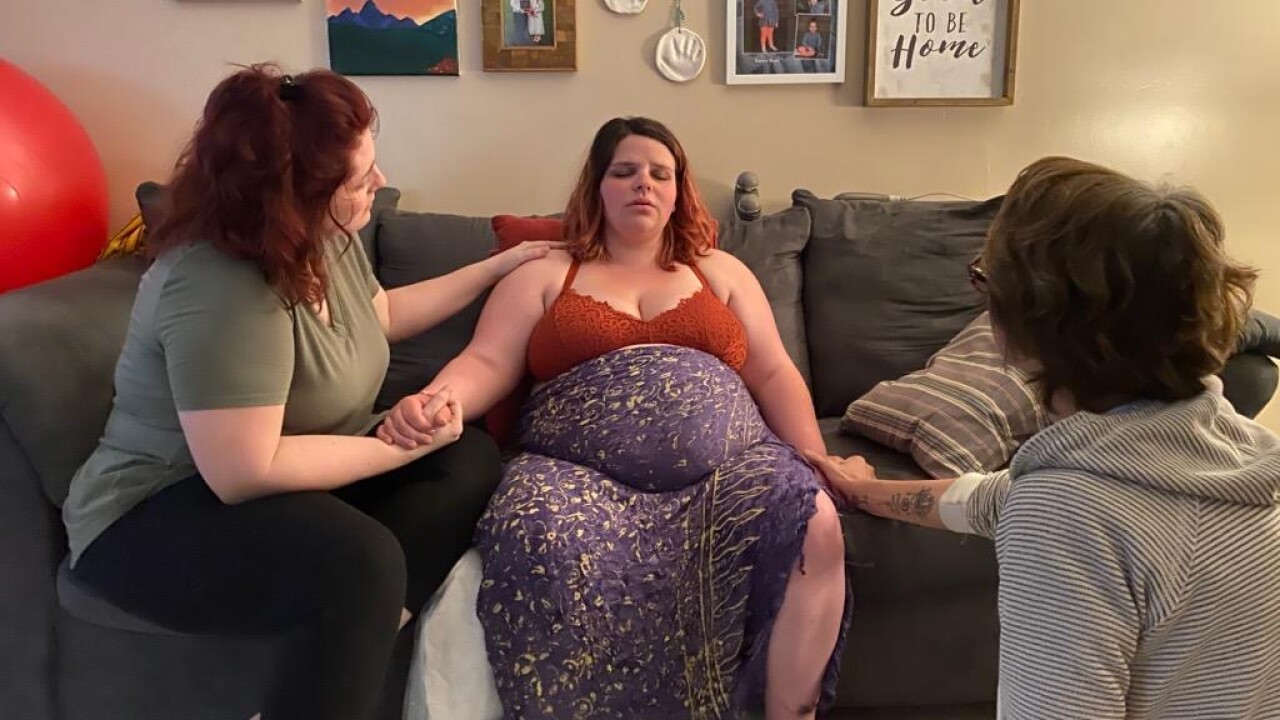 CLEVELAND — Being pregnant during a pandemic comes with a set of challenges so many expecting moms never expected. Now, the doula community is asking for local hospitals to rethink their policies.

Lily Dressler is pregnant with her fourth child, due at the end of August.

But this pregnancy, of course, is unlike any other. One major difference for lily this time is the fact that her doula can’t come into the hospital with her and her husband.

Emma Whitlock is Lily’s doula and runs The Womb Within Birth Services.

“We are basically a birth coach, so we provide physical, emotional and mental support for families. We don’t provide any medical procedures,” Whitlock explained.

Since the pandemic began and hospitals tightly restricted visitor policies, Whitlock has been laboring at home with most moms, and then virtually once they go in.

“Even though virtual can still offer some support, there are a lot of things that we do that are non-verbal or that we can just read from a mom or their partner’s body language,” Whitlock said, adding that she understands the need for restrictions, but believes doulas should be considered essential.

In Cleveland, only Metrohealth Medical Center is currently allowing doulas back in the hospital during births to provide support. So is Summa Health down in Akron.

At University Hospitals and the Cleveland Clinic, expecting moms can only have one visitor — which means choosing between your partner and your doula.

Giving birth is an emotional experience under any circumstances.

Emma said taking away support systems could have a lasting impact.

“It can be really isolating and that’s going to trickle down and we’re going to see a huge rise in postpartum, anxiety and mood disorders, I think, through the next year even,” she said.

Lily is hoping policies change before she gives birth — but knows it's tough to predict anything when it comes to coronavirus.

“When I go into labor, I know she’ll be there. so not being able to bring her with me to the hospital is really concerning because I really depend on her support, even my husband depends on her,” Lily said. “The nurses are in and out, midwives are in and out as you’re going through labor so you really want these people who are there specifically for you and not because it’s their shift.”

As of Monday, nearly 3,000 people have signed a Change.org petition to “Allow doulas back in the delivery room” — hoping to catch the eye of hospital administrators and convince them that doulas are essential personnel.