Psychologist offers tips for employees who are heading back to work 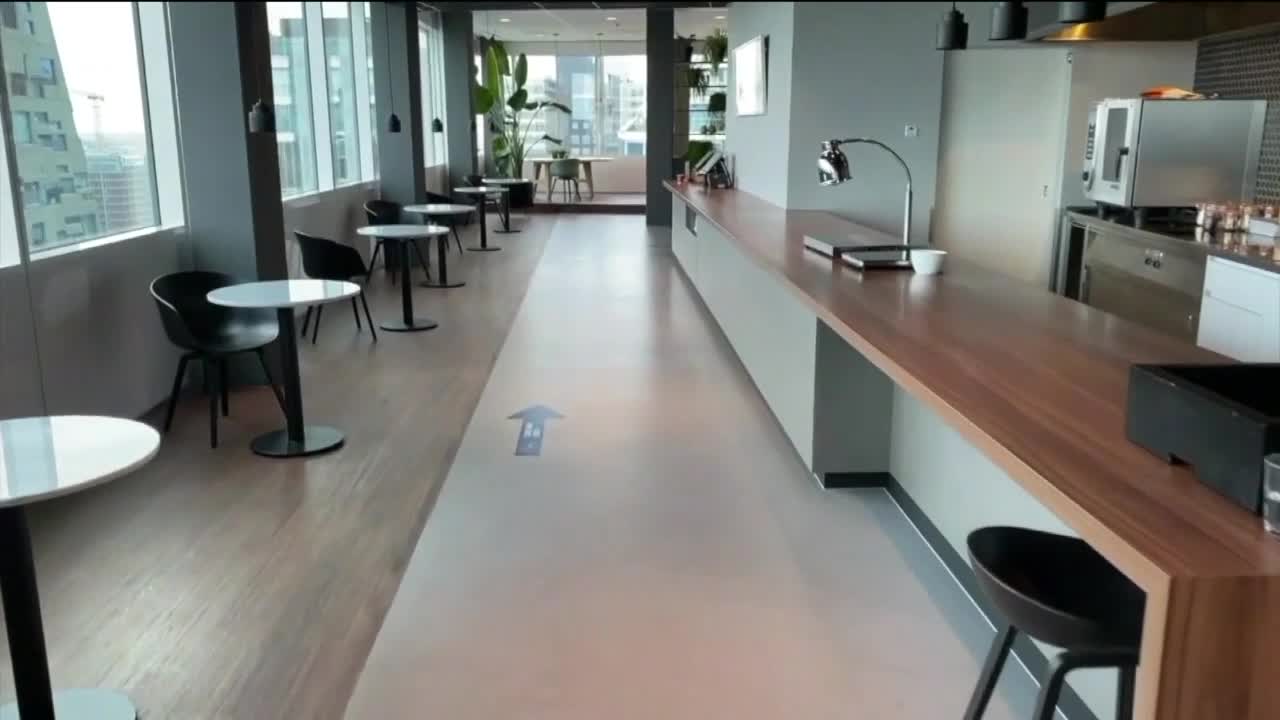 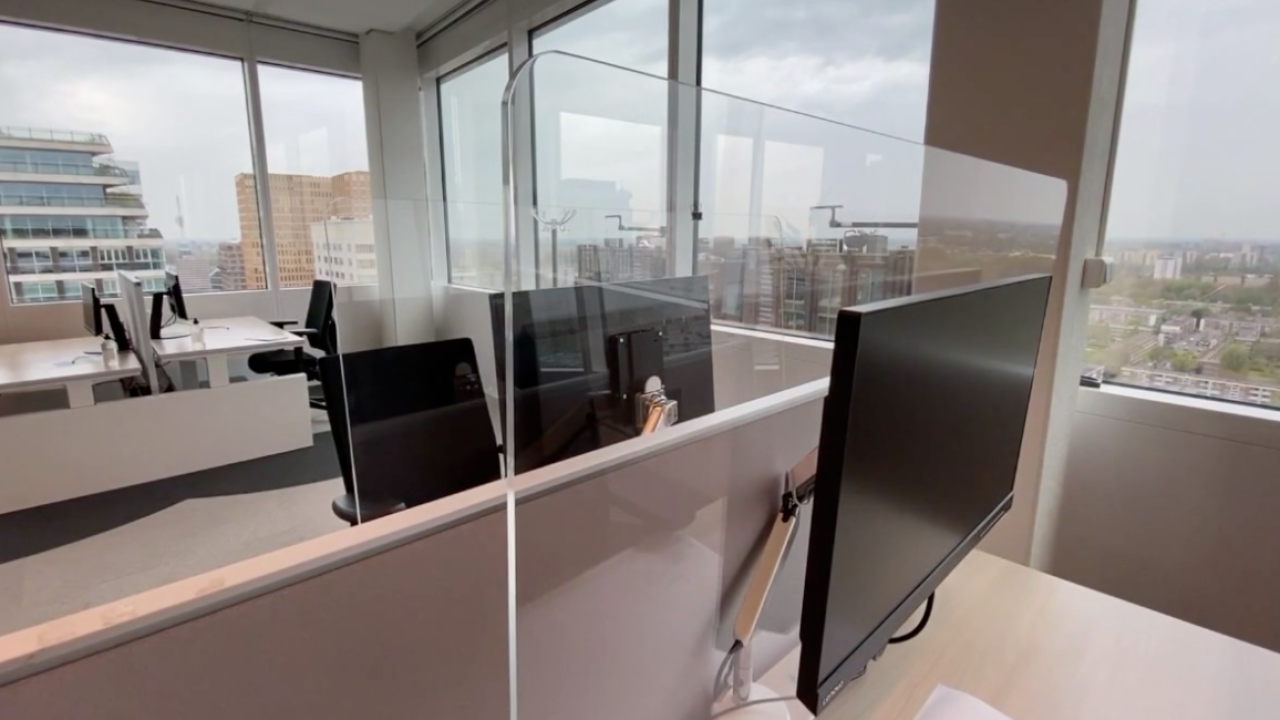 CLEVELAND — It's been six weeks since Ohio's original stay at home order went into effect and getting back into a normal routine might look and feel a lot different than before, especially when it comes to dealing with things we can't control, like other people.

Licensed psychologist, Dr. Tyffani Dent, said if you're an employee who's going back to work this week that it's okay to experience a mixed bag of emotions.

But as you experience different emotions, communicate as much as possible with your employer and HR department.

"I think sometimes we hold everything," Dr. Dent said. "We have this anger, we have this resentment about the fact that we're being asked to go back to someplace when we still don't know what's going on and then instead of communicating with it we end up taking drastic measures ourselves and just say I'm not going back rather than having those conversations."

The psychologist said as much as people want to call this the "new normal," it's not normal at all.

"Normal implies that it's something you're used to, something you've done for a while. This is something we've been asked to do for about six weeks and even then it's constantly changing," she said.

Dr. Dent said it's important to remember that everyone is going to react different - emotionally and socially. So respecting the feelings of others is important now more than ever.

Other steps you can take if you're heading back to work include: Practicing safety measures you've established, try to get as close to your usual routine as possible and give yourself a break. This way of life we're currently experiencing is new to everyone.