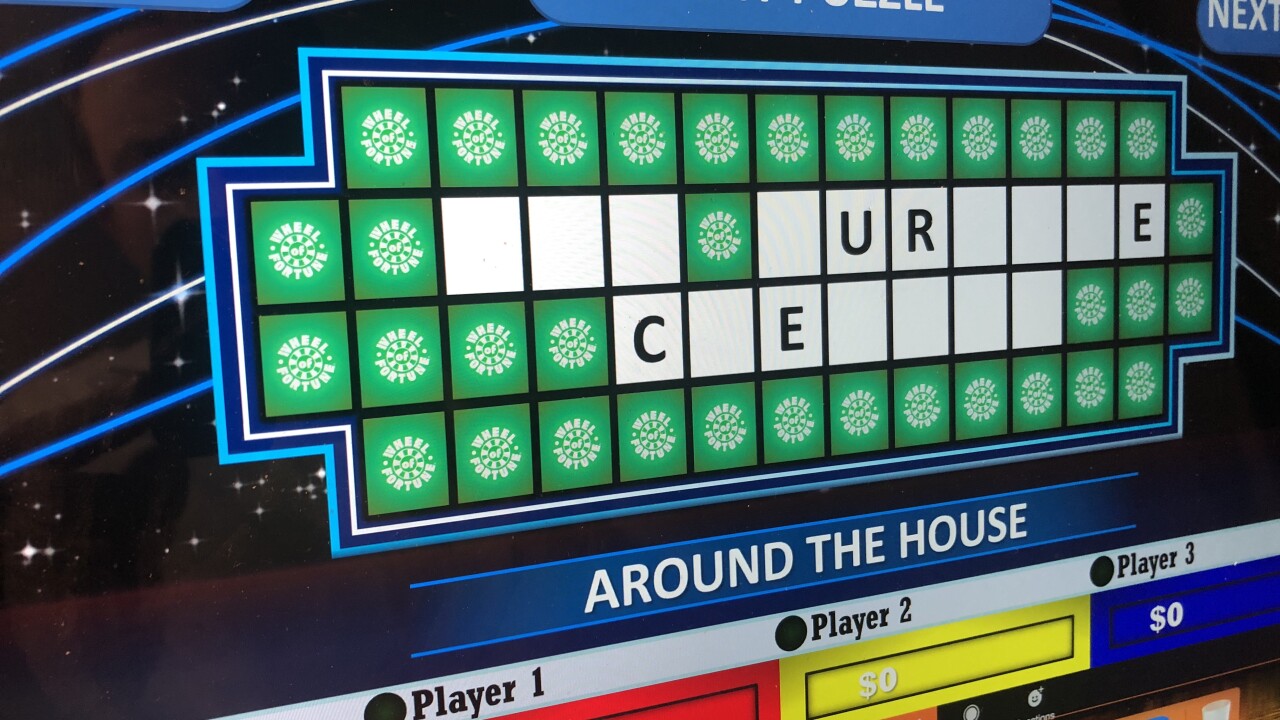 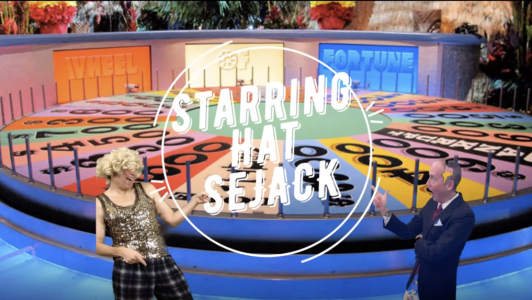 TWINSBURG, Ohio — The longer we all have to stay at home, the sillier we need the entertainment to be, which is why one Twinsburg Talk group turns Friday night into a virtual game night.

Usually, the group talks on Facebook and meeting in person at local establishments to have fun and support a wide variety of causes throughout the year.

“Over Christmas, we helped four families have a nice Christmas,” said group member Andrew Gordon. “We raised over $2,000.”

Gordon and his wife Adrienne say during the coronavirus, it only made sense that the group would keep meeting even if it was only digitally.

“To make it fun, we decided that we would try to make it a game,” said Adrienne.

Week one was Trivia, followed by a Scavenger Hunt the next week, and then Pictionary.

After the fun, the conversation turned to what families are dealing with while they’re shuttered in the same house together.

So the group eventually decided to hold a “People’s Court” night where they litigate small issues that get overblown during the Stay At Home order.

“If you see the full Zoom checkerboard of people, everyone’s just cracking up laughing,” said Andrew. “That’s really what were were hoping to accomplish with it.”

“It’s a moment of joy at a time that’s really tough for everybody,” said Adrienne.

“We've become teachers, and along with parents, and both of us continue to work and we have our businesses that continue to run and this is a needed outlet,” said group member John Boustani.