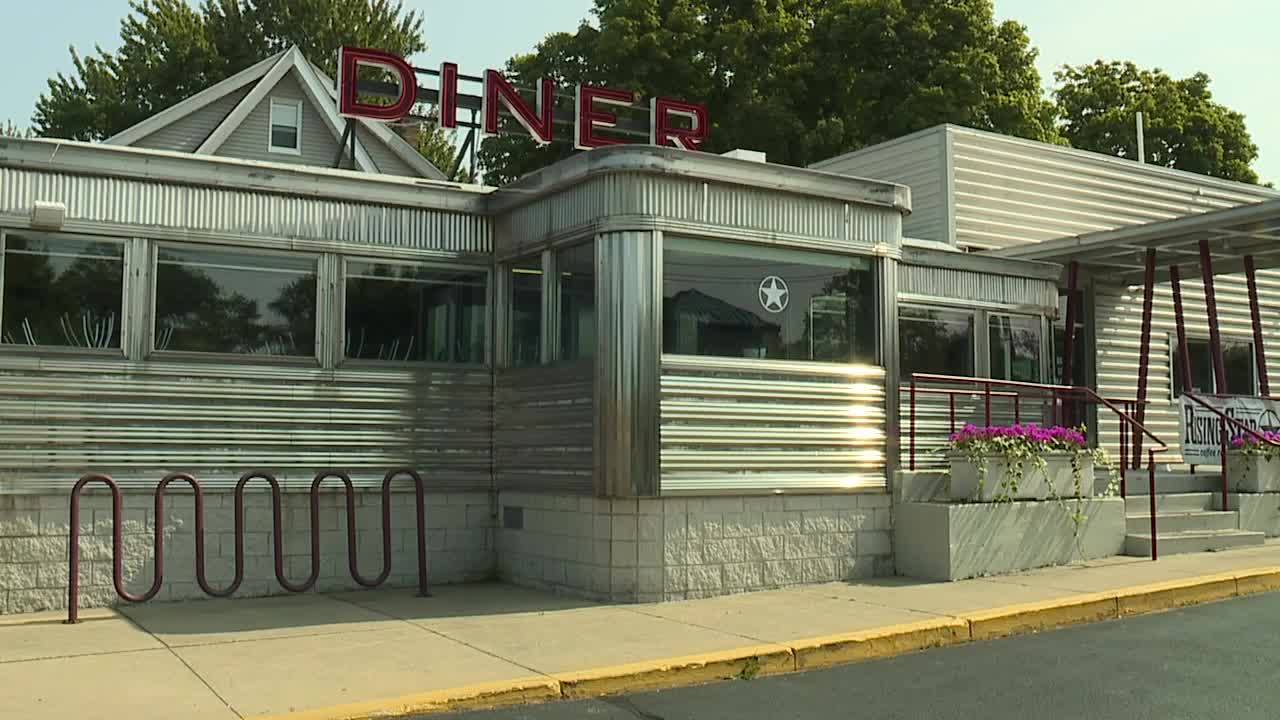 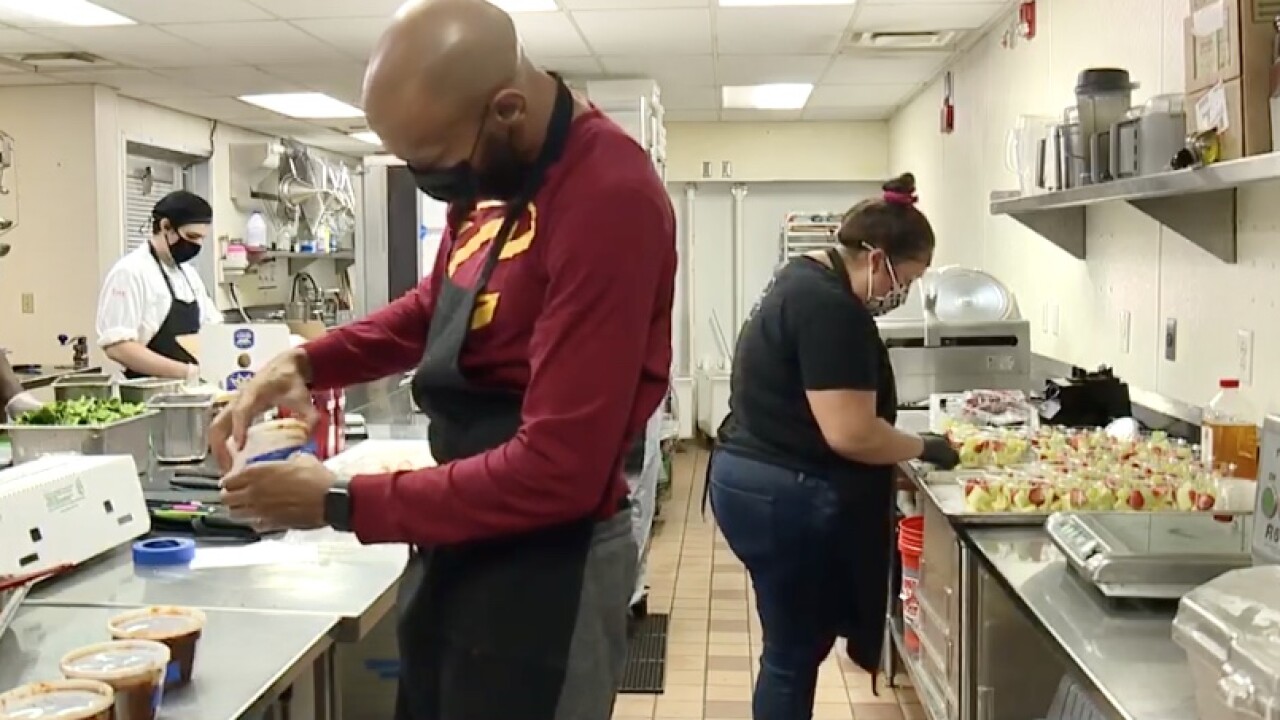 CLEVELAND HEIGHTS, Ohio — The restaurant industry has constantly tried to find creative ways to stay afloat during the coronavirus pandemic. Now, the concept of “ghost kitchens” may be catching on in the Cleveland area.

“I love when I start talking about this with people and they think it’s a whole restaurant that has ghosts running around,” laughed John Barker, CEO for the Ohio Restaurant Association.

But take a peek inside what used to be Cleveland chef Doug Katz’s catering kitchen and you won’t find any ghosts — just trained chefs and cooks.

“Really since March, we’ve really had to pivot,” Katz said.

Because of the pandemic, Katz had to close down his popular restaurant Fire — nearly twenty years after he opened it in Shaker Square.

“It was my dream restaurant,” he said.

But since then, he’s been dreaming bigger.

The catering kitchen used to dish out gourmet meals and decadent desserts for galas, events and sports teams — until coronavirus put an end to all of that.

Now, Chimi only offers takeout and delivery — no dining room for guests to sit.

“I think the surprising nature is that you can be super successful where that no one sees, no one knows what’s happening and you can have amazing food,” Katz said of the "ghost kitchen" concept.

All of the ordering is done through an app on your phone, or a website on your computer. Ghost Kitchens have become in popular in larger urban areas. Think Chicago, San Francisco, Los Angeles.

“It’s a way to keep your cost down from an operation standpoint because you don’t have to run a restaurant,” Barker said, adding that several have also popped up in the Columbus area. “But you do have delivery costs to deal with so you trade one cost for another.”

“What you’re really judging is that once you get that food, is it something you’d want to order again?” Katz said about finding success.

For Katz — this concept is only a placeholder during the pandemic.

He says they want to get back into the business of hospitality and entertaining guests, as they’ve done for decades.