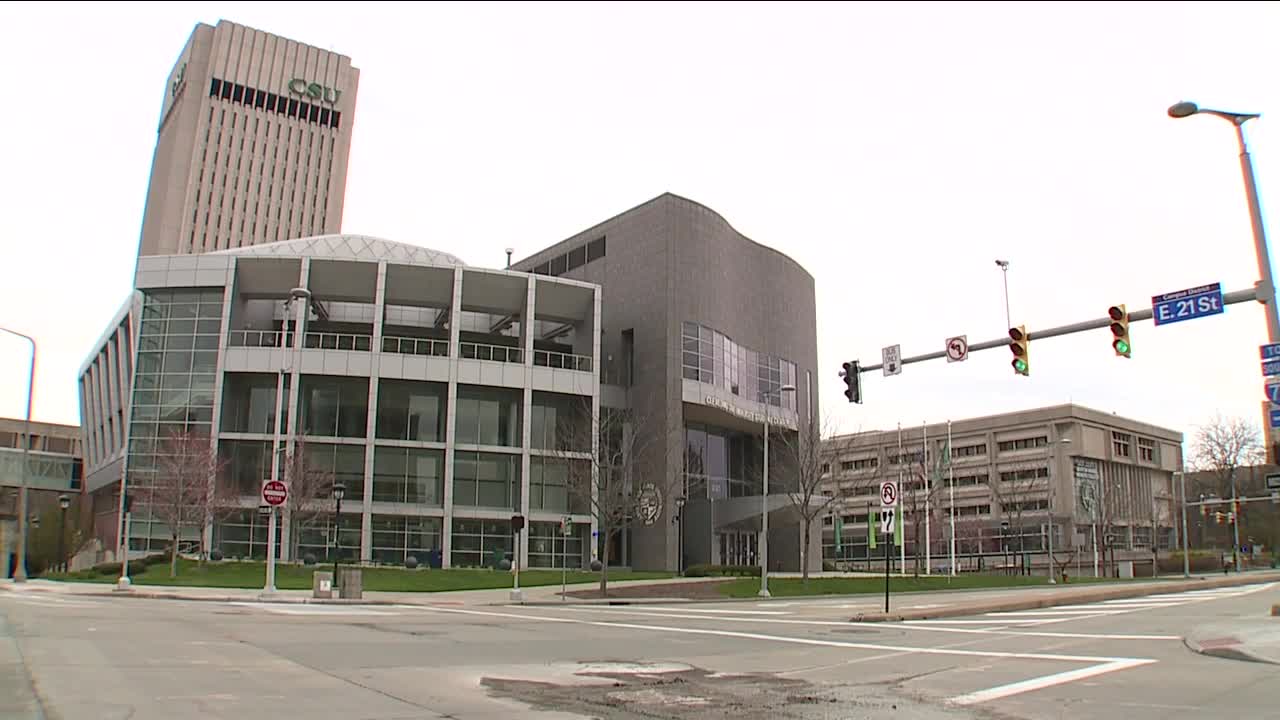 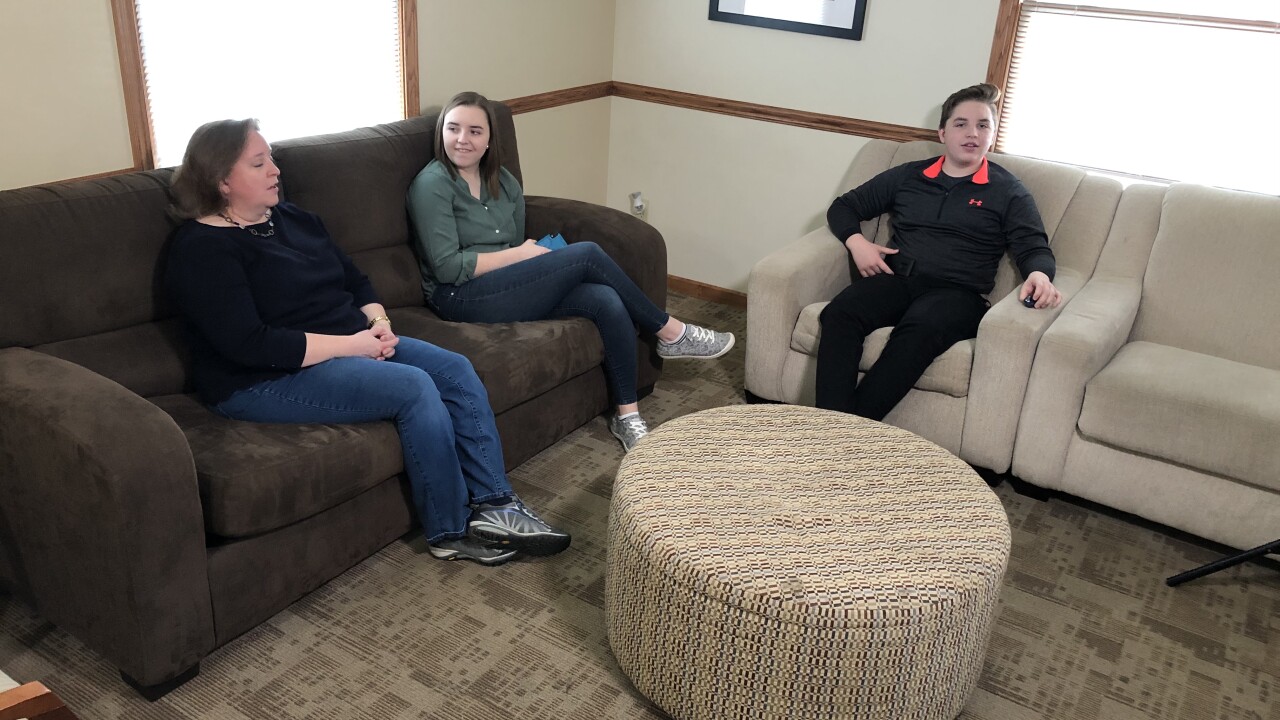 Normally, spring break and summer is the time for high school students to get a better idea for what schools they want to apply to while graduating seniors prepare to start their time on campus. The coronavirus has thrown both processes into chaos.

Cassidy Payne is eventually going to be a freshman at Colorado State University, but there's only one thing she knows for sure.

"Pretty much, there's no chance of it being normal," said Cassidy.

Her orientation has already moved online and some or all of her fall semester might be too.

Cassidy's brother, Ben, is a high school sophomore and is just starting his college search.

The visits he had planned are virtual until further notice. When it comes time for Ben to start sending in his applications, Certified Educational Planner and Estrela Consulting Founder and President Kristina Dooley says there will likely be at least one big change.

"The post-COVID era will show less emphasis on standardized testing in the admissions process," said Dooley.

She says higher education was already focusing less on standardized tests before the outbreak, with some schools making sending those scores optional.

Dooley says for students who didn't perform well on them, it wouldn't count against their admissions application. But, the tests could be an asset for students who received high scores in their effort to not only get into a particular school, but also get financial aid from that institution.

Cassidy's mom Kathy says those tests made a difference for her daughter.

"Cassidy's standardized tests were what pushed her into the honors program [at Colorado State University] because she did very well on them," said Kathy.

But for now, some institutions are waiving testing requirements for students who apply because social distancing guidelines are making it unsafe to sit for exams in-person.

Instead, admissions officials have told Dooley they can learn a lot from what students do during their social distancing downtime.

"If a student applies and they've spent this time learning how to repair lawnmowers, I will love that," Dooley says an admissions official told her. "I want to see what students will do when they think no one is watching."

Dooley says high school GPA will always be important, but Ben's school switched to pass/fail for the rest of the year, making it easier for students, but creating a new set of questions.

Dooley says at least for now, schools will have to get creative in how they evaluate students, focusing even more on holistic evaluations.

Kathy likes that idea and has been hoping schools would pay more attention to pieces of the application like recommendations.

"Because those will help put somebody in a more holistic, genuine perspective," said Kathy. "What is this person like? Is it someone you want on your campus?"

Dooley recommends that students applying for college be ready to ask those institutions about a wide range of COVID-related questions to best understand how the university will operate after the outbreak is over.

She suggests asking about: