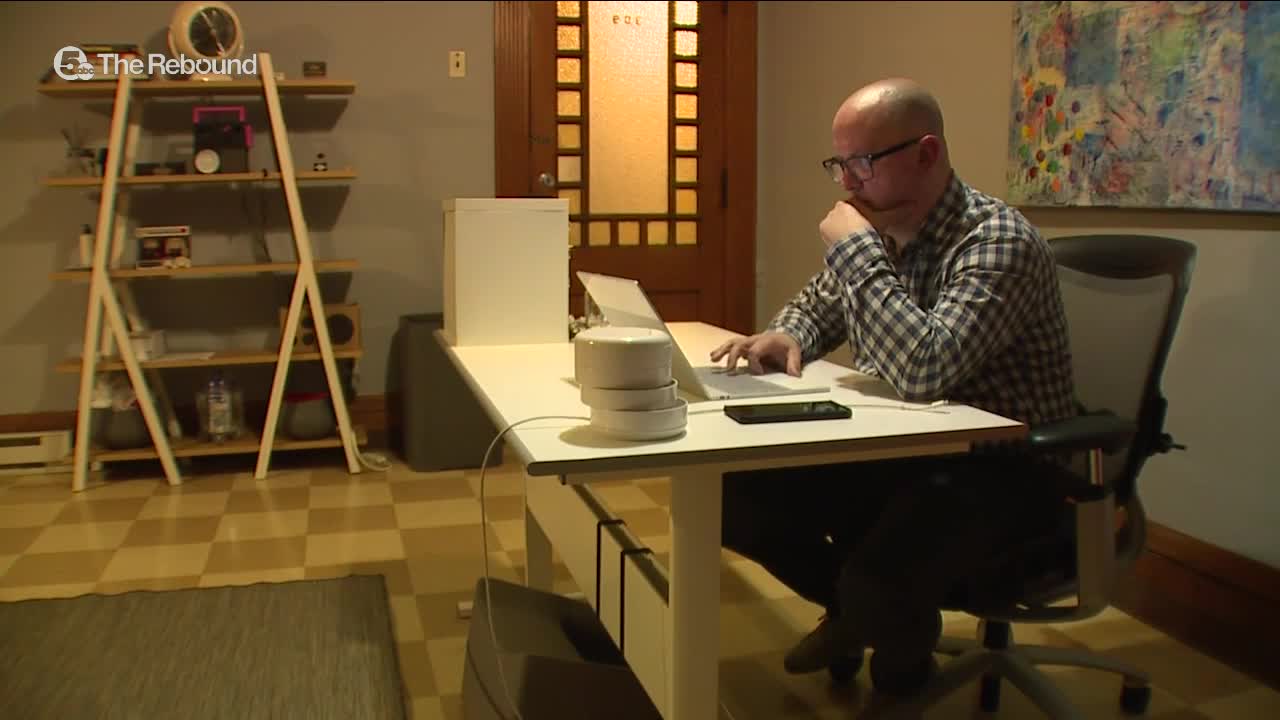 Think of it like a job matchmaker — connecting nonprofits in need to freelancers and contractors in Cleveland. Trialogue INC was started by Tom Sarago during the coronavirus pandemic. 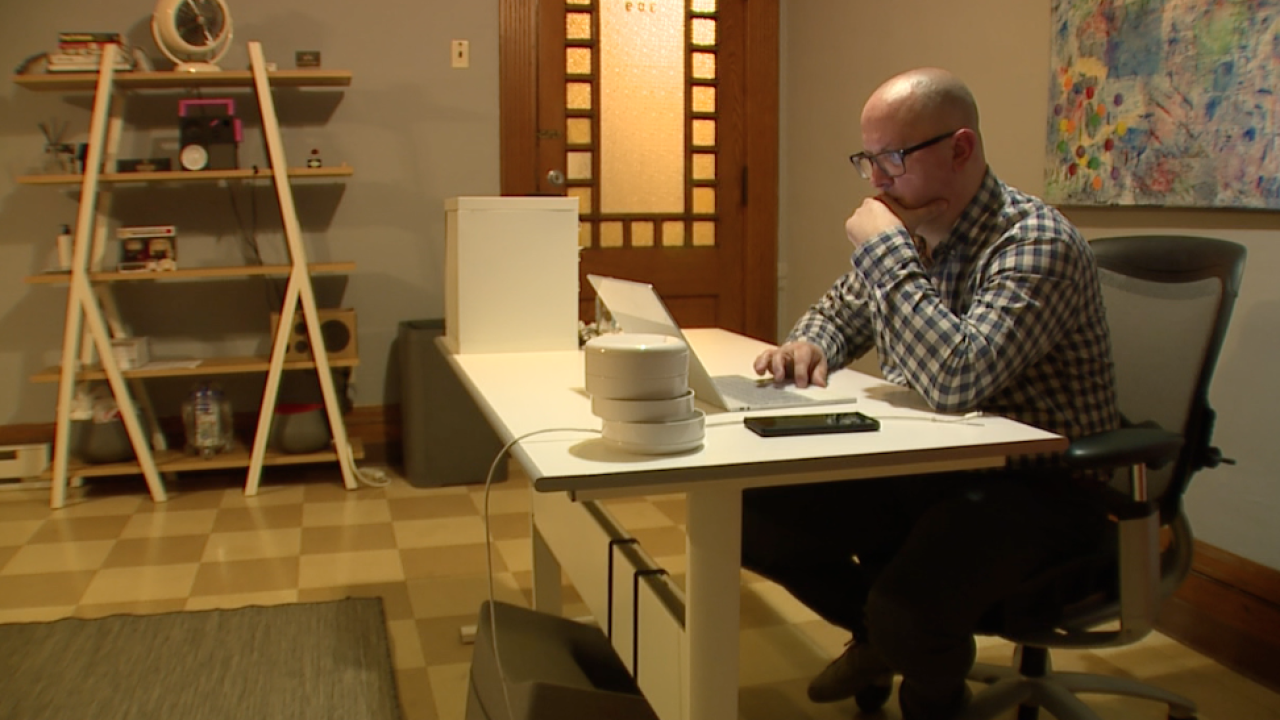 Think of it like a job matchmaker — connecting nonprofits in need of freelancers and contractors in Cleveland. Trialogue INC was started by Tom Sarago during the coronavirus pandemic.

Sarago had the idea last September.

The pandemic just made him more driven to get it off the ground. And the focus is on the nonprofit sector.

“With a rapidly growing freelance, project-for-hire and contractor-type community, there’s going to be plenty of people here looking for those opportunities and I’d rather keep them here,” Sarago said.

“Solo-preneur is what we like to call ourselves, it sounds a little fancier with that title,” Loufman said, laughing. “Like an entrepreneur who has no help.”

And the role of solopreneurs, or freelancers, or contractors, if you will, is rising.

According to a study by Upwork and the Freelancers Union, there were more than 57 million Americans working freelance in 2019.

And the majority of them — earning more per hour than 70% of U.S. workers — don’t want traditional jobs.

“I think typically solopreneurs or contractors or freelancers tend to really love the flexibility in their workday,” Loufman said. “It can be a little scary because sometimes we wonder where the next job is coming from.”

It’s why Sarago wanted to create Trialogue as a one-stop-shop for those in Northeast Ohio, and those specifically wanting to work with nonprofits.

“Whether that’s marketing, public relations, graphic design, web site design, development work, event management — there’s so many different people here that can contribute to the work of a nonprofit organization that has no other resource to go to,” Sarago said.

There is no cost for contractors to sign up and in the first weeks of launching, Sarago said they have had more than 100 freelancers registered on the site.

Now, they are asking for nonprofits to reach out so that they can link them up.

Data shows there are more than 60,000 nonprofits in Cuyahoga County alone.