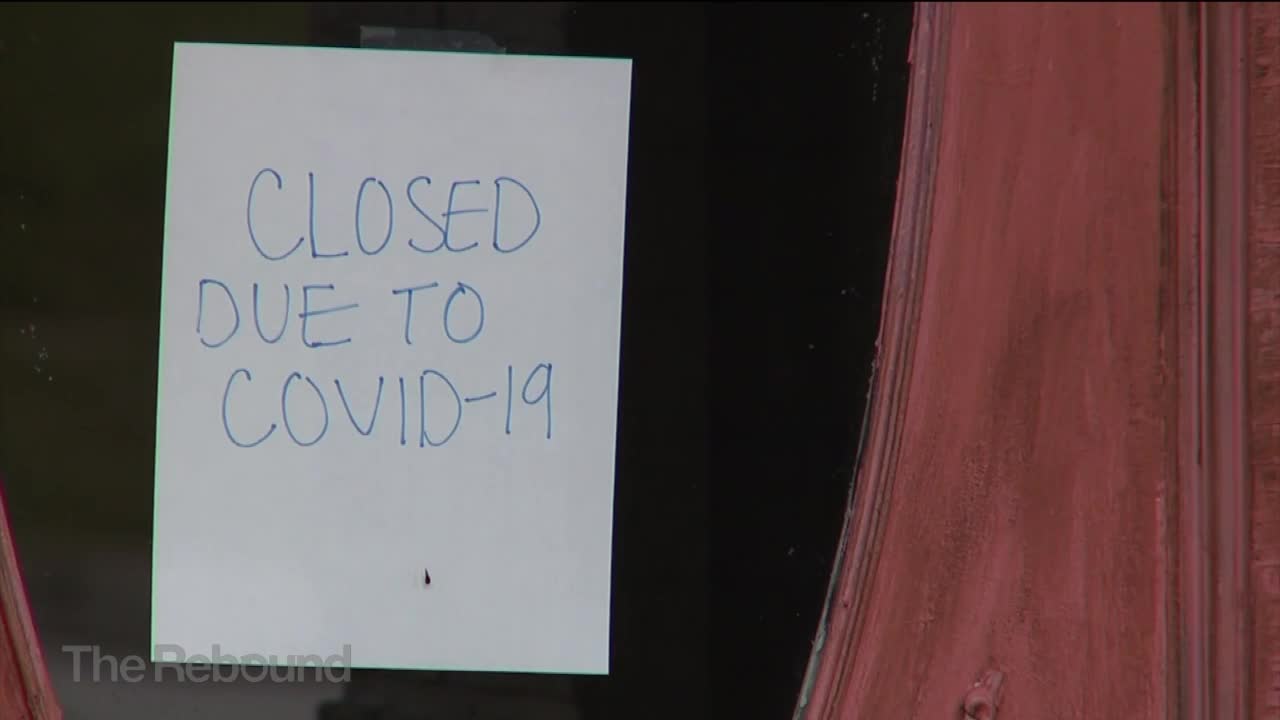 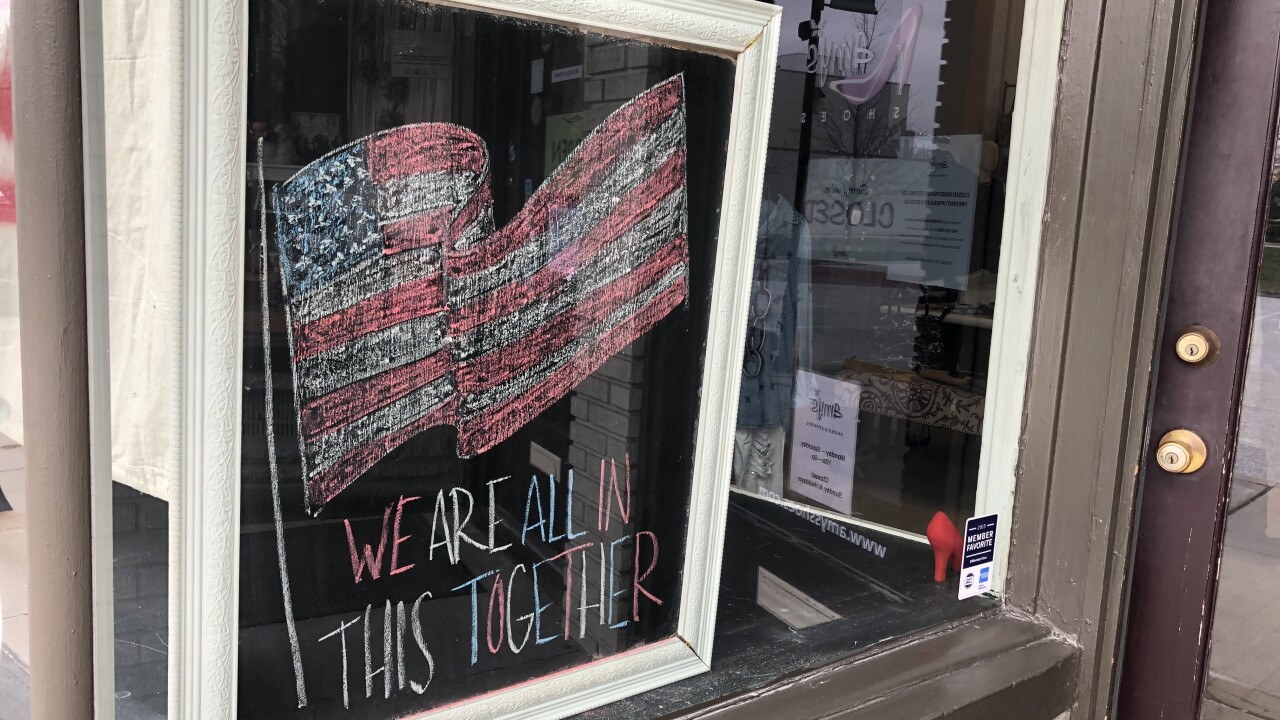 Wedged in the middle of a small strip mall in Rocky River, Amy Bradford’s business, Amy’s Shoes, is stuck between a rock and a hard place.

News 5 told you a few weeks ago how she’s doing the best she can showing off merchandise with video online.

“Even though I’m doing my best and working so hard, I fluctuate between being down 90 and 95%, so that’s not sustainable,” said Bradford.

She says the 12-year-old business depends on being able to open its two storefronts again, but opening also means potentially spreading the coronavirus.

“I’m going to do everything possible on my end to make sure that I’m providing a safe environment for anybody who come in my door,” said Bradford.

Amy says her employees will have masks, as required by Governor DeWine. She’ll also ask customers to wear masks too, even though that is not required.

Exceeding those requirements is a good place to start according to Frantz Ward Litigation Practice Chair Patrick Haggerty.

“There is no doubt about it, lawsuits will be filed,” said Haggerty.

He says when those cases get to court the decisions business owners like Bradford are making now is what will protect them if customers sue when they get sick.

Haggerty says the law hasn’t experienced anything exactly like this before, so there’s no easy answer to the question of if a business can be held responsible when a customer catches the virus. The legal arguments will revolve around what steps the businesses took and how they compared to what the federal and state governments were recommending.

“It’ll be under the issue of: have you, store owner, met the duty to me as a customer,” said Haggerty.

Also at issue could be the steps customers take or refuse to take to keep themselves safe because the threat of the coronavirus, by now, is so well known.

“Even though we can’t see it, you would have to have missed a lot of news to not know it’s around,” said Haggerty.

Should a shopper bring a lawsuit, they’d likely be asked what steps they took to protect themselves.

It’s still vital for business owners to be ready because small businesses are finding out the hard way that most insurance coverage doesn’t help during a global pandemic.

As a result, many businesses who thought they would have some insurance payout for an interruption of their business are not getting that money. But, other claims might be paid out if a property is damaged in any way because the pandemic kept an owner out of their building.

Bradford tells News 5 she plans on opening her store later in the week so she has a little extra time to give the store a deep clean and prepare to hold everyone to her store rules.

“I’m going to being a position, for lack of a better analogy, being like a bouncer at a bar,” said Bradford.