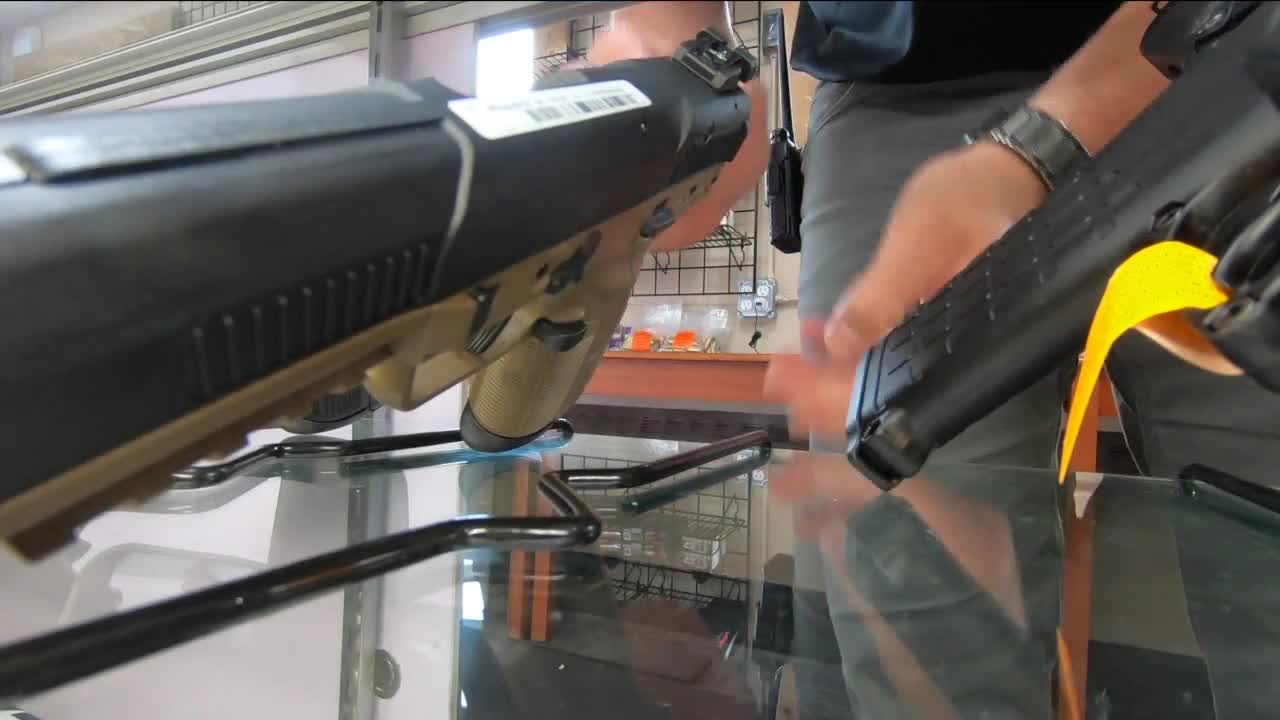 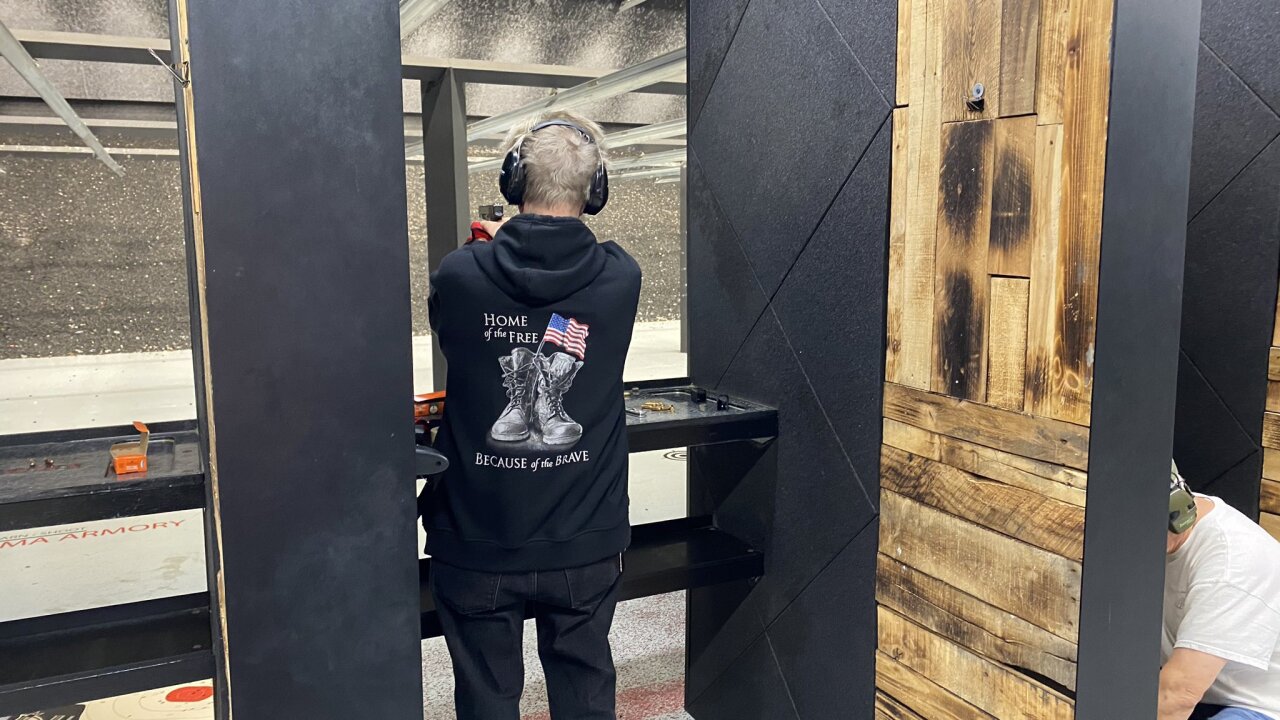 PARMA, Ohio — 2020 has brought out a lot of anxiety and uncertainty for so many, and people are looking for ways to feel more secure.

For gun stores, like Parma Armory, that uncertainty has translated into some big sales.

“If you were thinking about that for a split second, the pandemic pushed you right into this store,” said Rob Euerle, the owner and president.

Eurele said he wasn’t sure in March how the pandemic would affect his business, but he vowed that he would try his hardest to make sure his employees still had a job at the end of it.

He said he couldn’t have imagined how the pandemic, not only didn’t hurt his business, but it sent sales through the roof.

He said, typically, they have guns and ammo lining the shelves, but now they’re lucky if they can put away a dozen guns.

“We’re lucky to put anything away,” he said. “Supply has been very low, demand has been very high, and we’ve seen an increase in delayed shipments.”

Faith has never shot a gun before.

“It’s definitely a scary feeling, having to handle a gun,” she said.

But her grandpa wanted her to learn.

“I want to take my other granddaughters, too,” said Ernie Rottinger. “They need to know how to protect themselves.”

“First Shot is a class meant to bring out shooters for the first time. I mean, really, like you don’t know where the trigger is on the gun. We are going to teach you from that point. We are filling every class and we have multiple classes a week,” he said.

When asked why he thought people were flocking to gun stores, he said it’s a variety of reasons.

“There was panic buying, don’t get me wrong, but what about just people wanting to learn? People were inspired to actually come learn and that’s why we are getting concealed carry classes filled, first shots class filled,” he said.

As for the Rottingers, Faith didn’t pull the trigger and purchase a gun, but she said she does feel better knowing how to use one.

Euerle said while there was panic buying at the start of 2020, now his CCW and other training courses are filling up because people have settled into the thought of having one and want to learn how to use it.