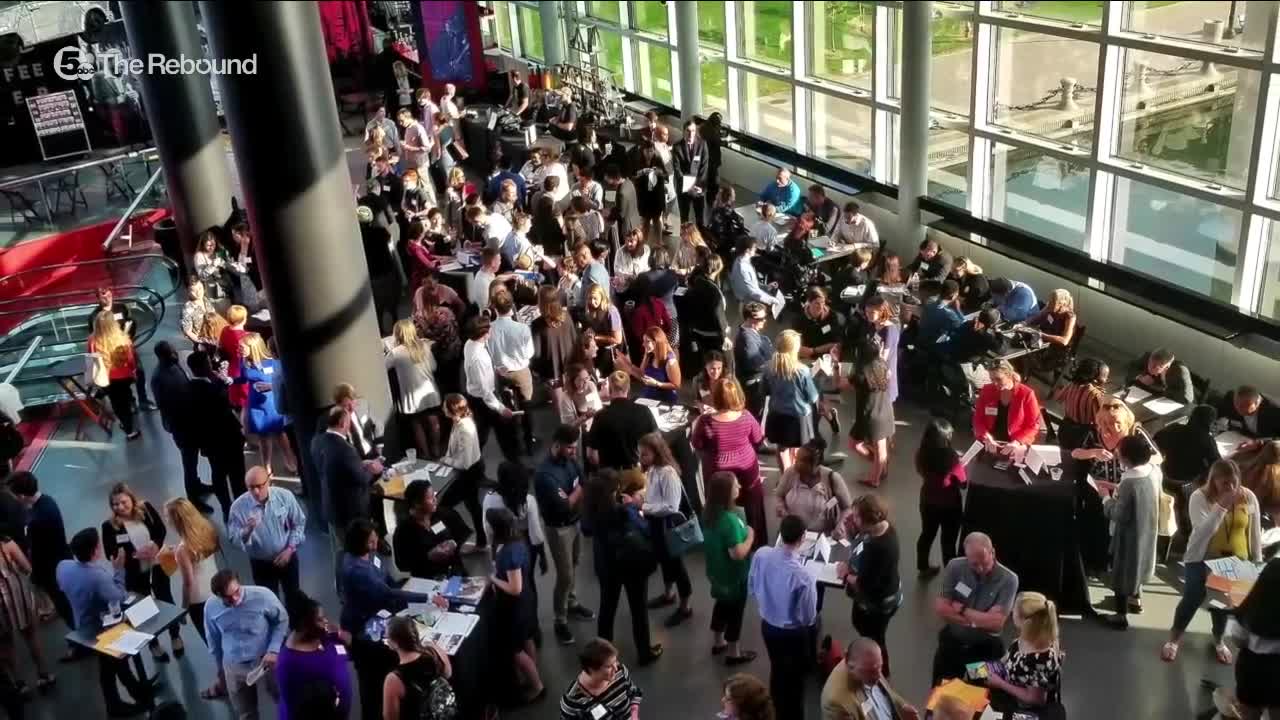 Summer plans for many college students have turned upside down. Jobs lost, internships paused — so what’s a kid to do? A program called Summer on the Cuyahoga has been around since the last recession. 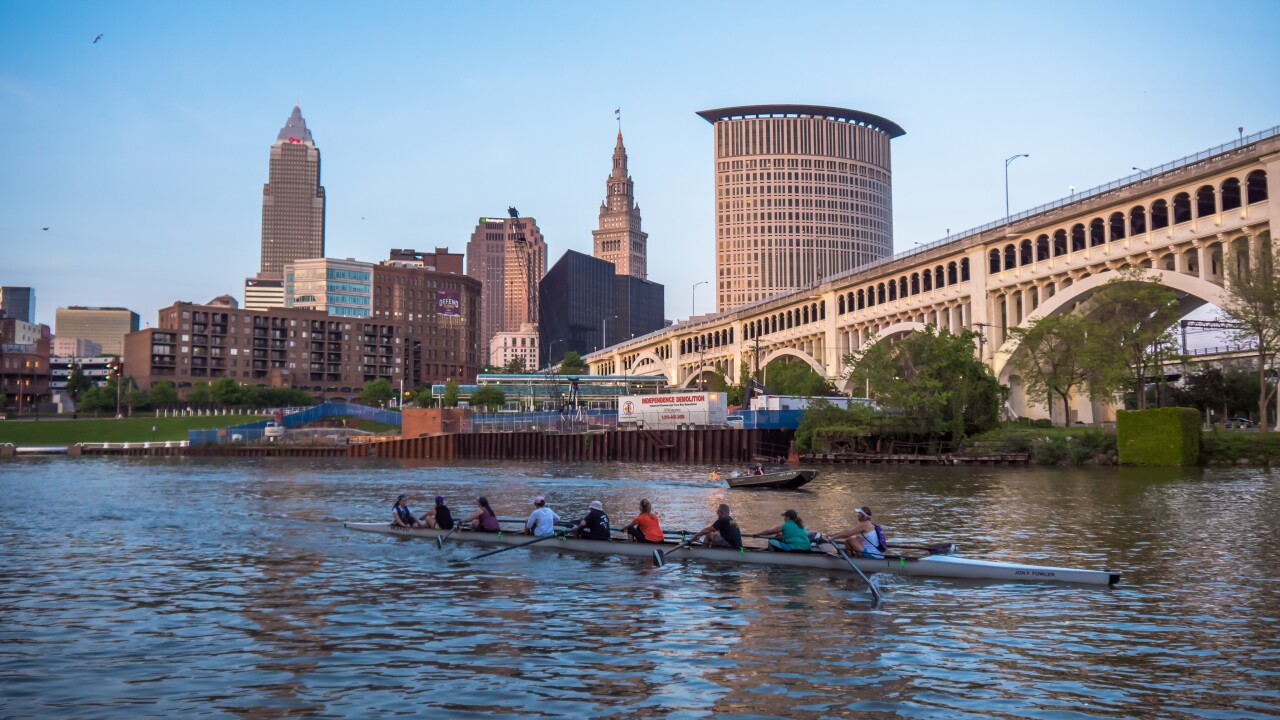 Summer plans for many college students have turned upside down.

Jobs lost, internships paused — so what’s a kid to do?

A program called Summer on the Cuyahoga has been around since the last recession.

The founders are local alumni who wanted to bring talent right here to Cleveland from major universities all over the country.

“The idea is to get them to consider Cleveland when they’re graduating to launch their careers,” said executive director Eric McGarvey.

The group helps hook students up with paid internships with nonprofits, startups, small and large companies.

This year, of course, looks a little different.

Where they normally have about 70 students participate, Summer on the Cuyahoga has half that this time and many of the internships are virtual.

“Yes, Zoom can be tiring but it is also everyone’s best friend this summer,” McGarvey said, laughing.

Natasha Rodgers is from Georgia and was supposed to be a summer counselor in Jerusalem, Israel this year.

Now, she’s spending her days as an intern at Bop Stop in Cleveland.

“I was really excited and also that I found an internship that I really like and is more aligned with the career I want to go into,” Rodgers said, with plans to go to graduate school for music or finance.

Vanessa Pilatova is grateful her internship went through as planned, but it too looks different.

She’s over at LEAP, an organization that helps people with disabilities find internships themselves.

“However, a lot of working with clients turned to remote work, which is definitely a lot different because I love communicating with people in person,” Pilatova said.

Andrew Friedhoff is a rising senior at Colgate University. He said he received a lot of emails back from places that said they were no longer going forward with their internship programs.

“So it definitely forced me to apply more places to extend myself,” Friedhoff said. “It’s allowed me to create my own network here in Cleveland of business owners, philanthropists, people working all over in different aspects of the Cleveland society.”

And go out of your way to take advantage of any professional development or networking opportunities — even if they’re done through a screen. Because making those connections now can pay off in the long run.

Summer on the Cuyahoga is still working to link up students with companies.

And they’re especially looking for employers who want to provide shorter internships, perhaps even ones that are unpaid or project-specific so that both sides can help each other rebound during this pandemic.