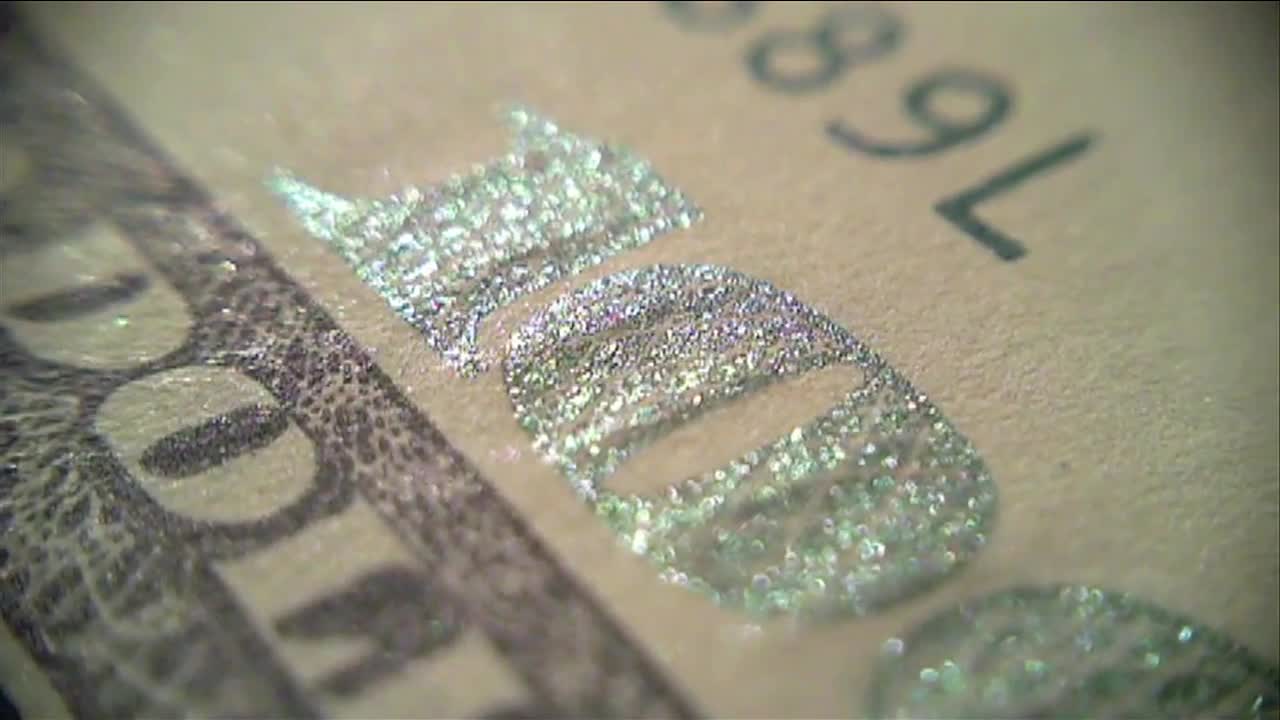 A single mother said Ohio has put unemployment payments she desperately needs on hold because of a mistake she made four years ago.

PARMA, OH — A single mother said Ohio has put unemployment payments she desperately needs on hold because of a mistake she made four years ago.

“I’m just a mom trying to take care of my daughter... and we're falling through the cracks,” said Jacqueline Lyons.

The Parma resident said she has to wait eight months to receive unemployment benefits because she incorrectly reported dates for her wages four year ago.

“It wasn’t an intentional an misrepresentation,” she said. “It was me not understanding the correct way to report.”

As a result, the state imposed 32 penalty weeks on her account. Lyons said she never appealed the ruling because she returned to work and had paid back the overpayments and fines.

"I owe nothing,” she said. “Many of us, we owe nothing. We are just being punished for an overpayment for a number of years ago.”

Like so many others, Lyon became unemployed in March when the state shut down to stop the spread of the coronavirus.

Lyons said she worked in the service industry for the Indians, Rocket Mortgage Field House, and the Rock n’ Roll Hall of Fame.

She said she immediately applied for unemployment and qualified for assistance, but has received no money because of the 32 week penalty for the 2016 overpayment.

Like Lyons, she is also a single mom who has gone nearly two months with out receiving a paycheck.

A server, she lost her job when the state shut down in March.

“I don’t mind if they have to take some kind of percentage (to pay back overpayments), but to take it all is very devastating,” she said.

“It’s a little nerve-wracking when you just want an answer into how this is possibly being done,” she said.

“I would say that it’s not that we haven’t considered it,” said Kimberly Hall, Director, Ohio Jobs and Family Services. “There are a number of legislative priorities right now. And so this would be among the list of items that the general assembly would need to move forward.”

Hall also said she will look into whether workers with penalty weeks can file new appeals during the pandemic.

During Thursday's daily briefing, Ohio Governor Mike DeWine was asked if he would allow workers receiving unemployment to receive assistance. Gov. DeWine said, "Let me check into it."

In the meantime, workers like Jacqueline have no choice but to wait.

“We are just hardworking people trying to make ends meet, trying to take care of our families. and now we’re left with nothing,” she said.

Director Hall said she did not know how many people who have applied for unemployment will have to wait out penalty weeks.

She will said she look into and provide us that information.

More than one million Ohioans have filed for unemployment over the last six weeks, according to ODJFS.