Artist spends summer traveling to every ballpark in the country, painting every one along the way 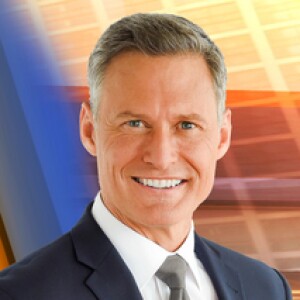 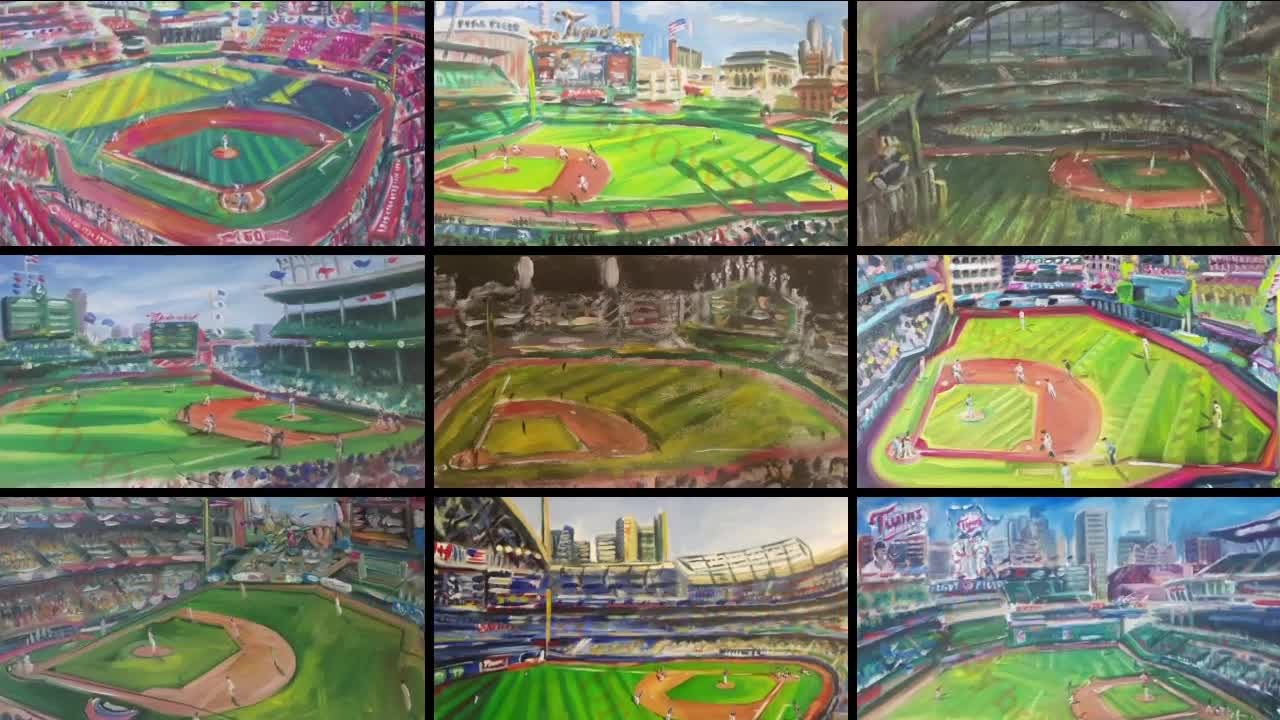 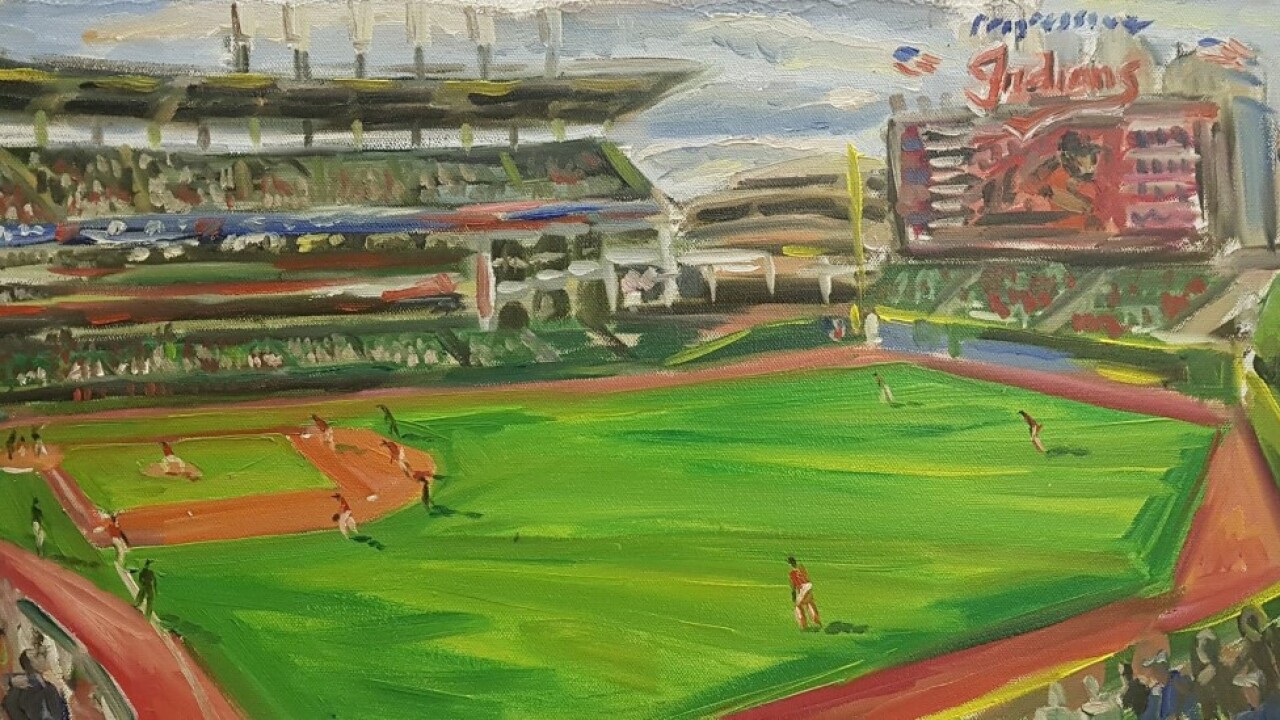 CLEVELAND — An artist is making his way to every baseball stadium in the country and painting every Major League ballpark.

"It's the 150th year of professional baseball… it seemed like the right year, the right time, and, well, why not," artist Andy Brown said.

He crossed Cleveland and Progressive Field off his checklist on Tuesday.

"It's a cool town, real nice town, nice people, and I've enjoyed it a lot so far," Brown said.

Although the Indians lost, Brown captured the essence of the game on canvas.

"I'm not after a photograph, I haven't got time for that I guess… I wanna capture the atmosphere, the enthusiasm, the drama… I'm trying to get all of that on the canvas, in the paint, and that's the idea," Brown said.