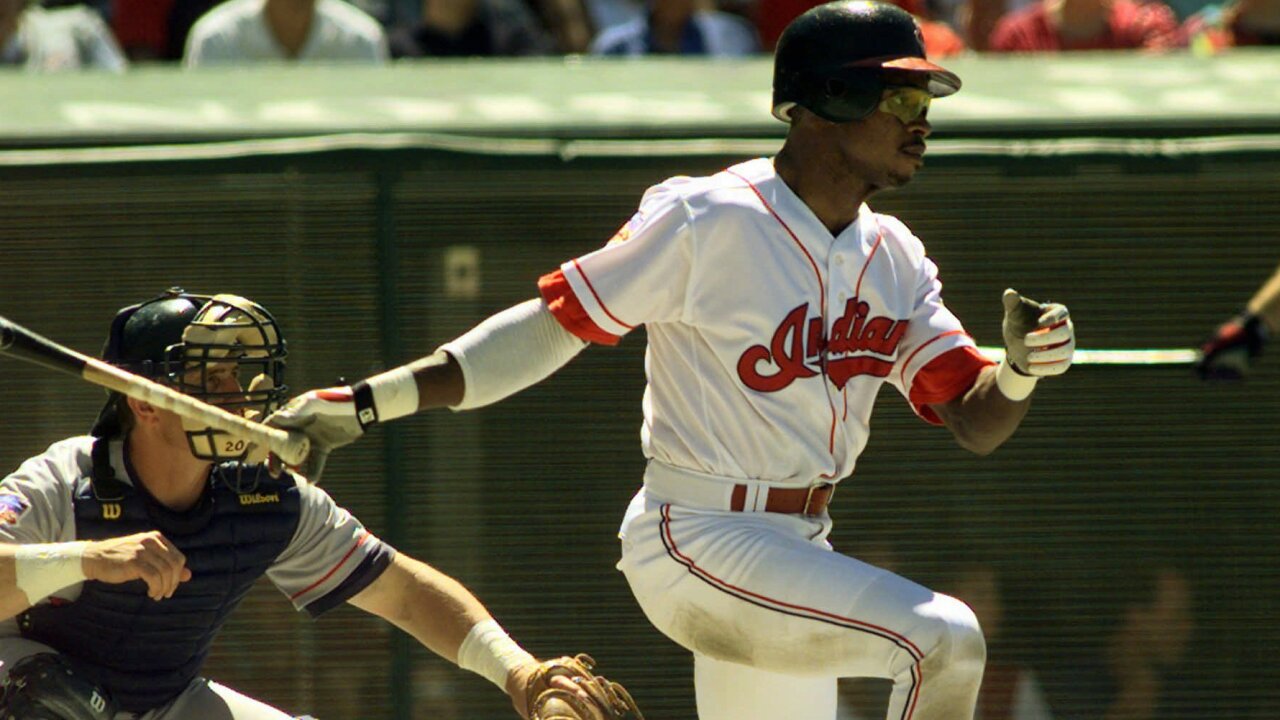 We join the baseball community in mourning the loss of Tony Fernández.

Tony's game-winning home run in the top of the 11th inning in game 6 of the 1997 ALCS sent us to the World Series.

Tony will be remembered as a kind man who was enjoyable to work with. pic.twitter.com/V8mw7zNo8x

He signed with the Blue Jays in 1979, became the team's mainstay shortstop in 1985 and helped secure the team’s first division title that same year.

In 1993, he played an instrumental role in the Blue Jays' World Series victory over the Philadelphia Phillies. Fernandez appeared in another World Series with the Tribe in 1997.

Hall of Fame official statement:
“We are heartbroken to learn that Tony Fernandez has passed away. Tony was a baseball legend in every sense. He was a five-time All-Star, four-time Gold Glove Award winner, a World Series champion... pic.twitter.com/enr8u45Nl5

Fernandez was inducted into the Canadian Baseball Hall of Fame in 2008.