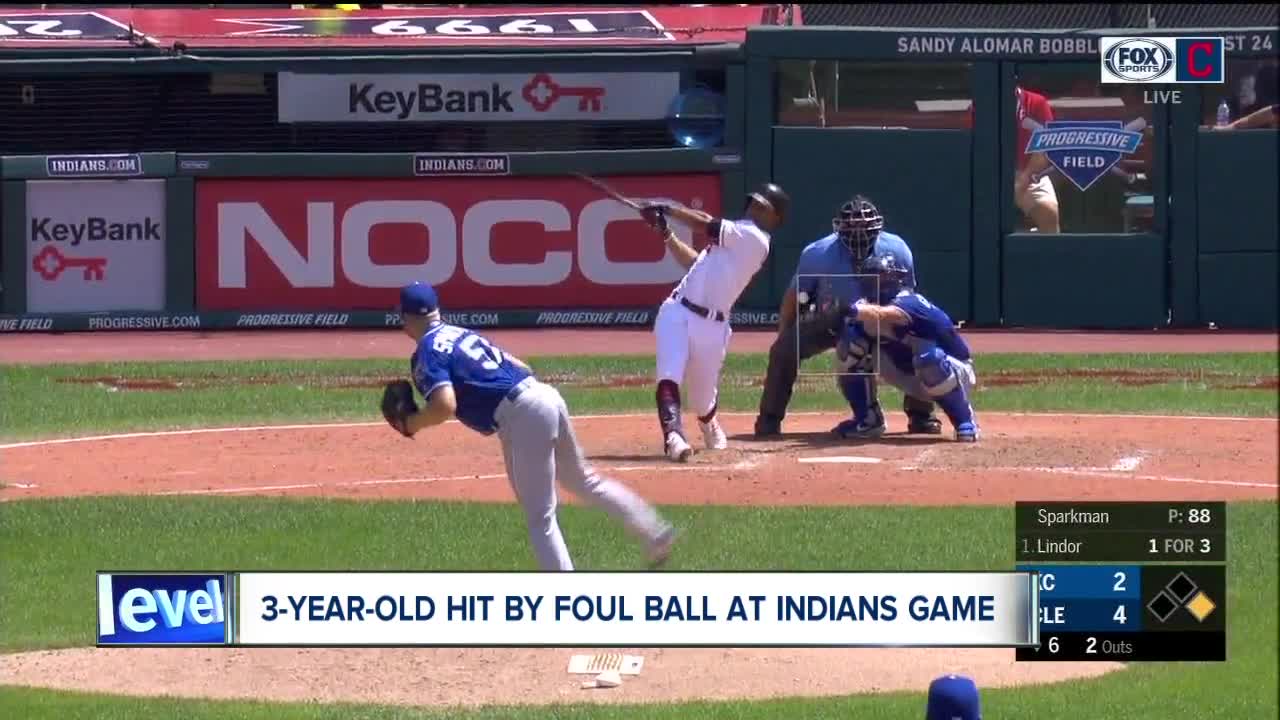 A child was sent to the hospital after being struck by a foul ball at the Indians game at Progressive Field Sunday afternoon. 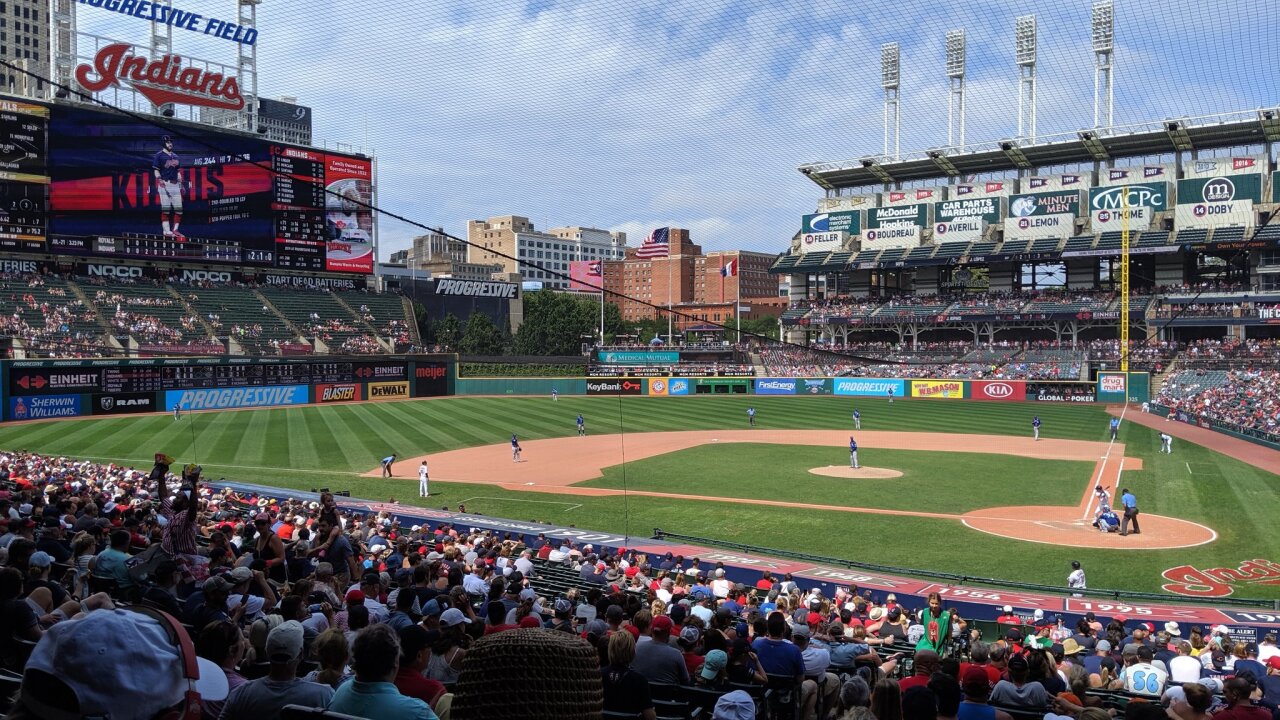 CLEVELAND — A child was sent to the hospital after being struck by a foul ball at the Indians game at Progressive Field Sunday afternoon.

Indians shortstop Francisco Lindor was at-bat in the sixth inning when he hit a foul ball into the crowd just past the edge of the netting by first base, which then struck the boy.

Lindor looked distraught as he took an extra few minutes before heading back to the plate.

The boy was transported to a nearby hospital by private transport.

Following the game, Lindor spoke to the press and encouraged MLB teams to extend the netting for the safety of fans and to prevent situations like this one.

Many fans took to Twitter in agreement and offered the suggestion of retractable netting that would go up just before the start of the first inning so that the fan experience before the game wouldn’t be interrupted and safety would still be improved.

Why not have like a retractable net? You can have it up before the game so fans can still get autographs and interact with the players and then during the game it can come down?

Lindor said that he asked about the boy after the game to find out his condition and was told he was doing okay.

“I have heard the kid is doing well. He’s in the hospital, he’s getting checked,” Lindor said. “He’s in stable condition and he’s doing good.”

The Indians extended the netting last season to reach the ends of the dugouts on both sides of the field to comply with the league’s requests.

With incidents involving foul balls continuing to occur throughout the league, additional extensions to the netting could be considered by many teams.

RELATED: Another baseball fan was injured by a sharply-hit foul ball on Sunday, this time at Dodger Stadium

The Indians released the following statement regarding the netting extension issue in May:

“We extended our netting past to the end of our dugouts before the 2018 season and continue to assess and review our netting and safety protocols after each season.”