All isolated cases; players either recovered or showing mild symptoms

As the Indians and the rest of Major League Baseball prepares to begin a condensed season following a freeze due to the coronavirus pandemic, Cleveland Indians president Chris Antonetti confirmed that some Indians players have tested positive for COVID-19, but said all of the cases were isolated. 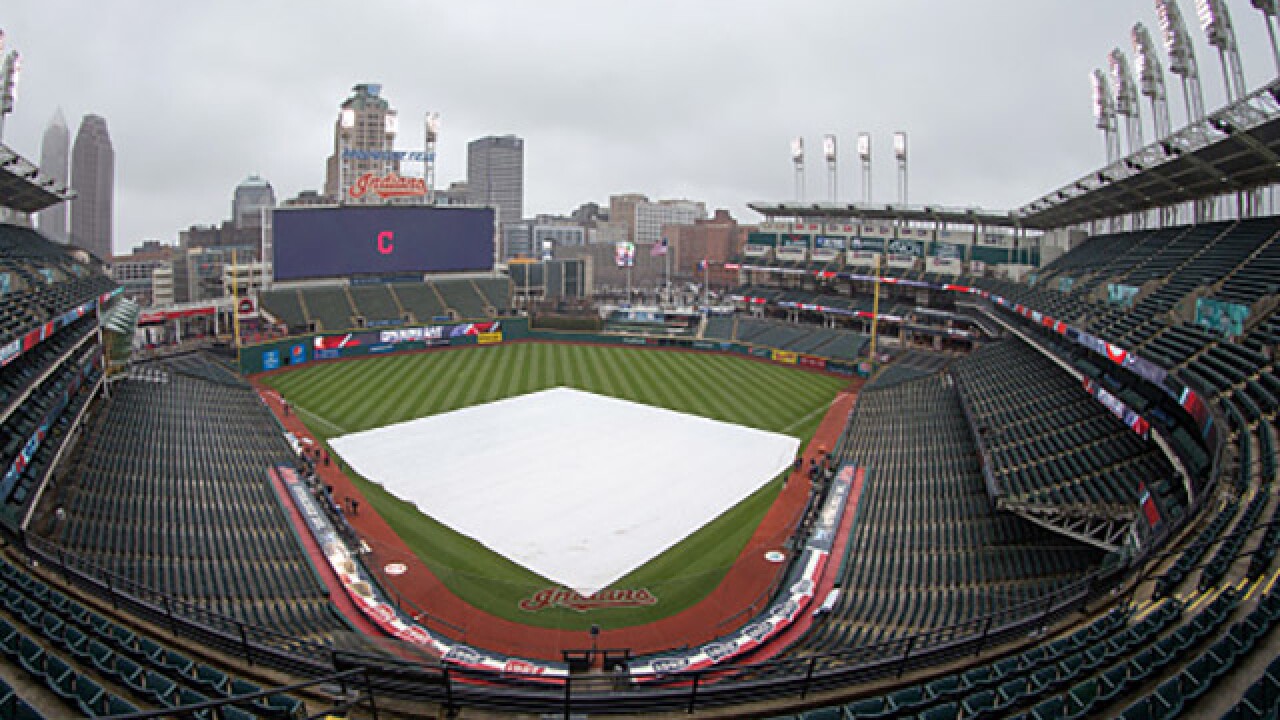 CLEVELAND — As the Indians and the rest of Major League Baseball prepares to begin a condensed season following a freeze due to the coronavirus pandemic, Cleveland Indians president Chris Antonetti confirmed that some Indians players have tested positive for COVID-19, but said all of the cases were isolated.

Antonetti did not specify which players tested positive but said that there were isolated cases in players who were at home, some who were in the Dominican Republic and a few at the Goodyear facility.

Since the cases were isolated, Antonetti said that there was no spread among players in the organization.

All of the players who tested positive for COVID-19 have either fully recovered or are now only mild cases, Antonetti said.

Representatives said the Indians are working closely with the league to ensure all of the best practices and protocols are being followed as teams get ready to report training camps on July 1.

Of that protocol, rigorous testing of both players and staff will be implemented throughout the shortened 60-game season, which is expected to begin either July 23 or 24.

Antonetti said that there will be tiers to the players and staff, with the first tier encompassing players at Progressive Field practicing for the season, the second tier preparing remotely at another separate location and developmental players making up the third tier and being coached remotely.

Players and staff in the first two tiers, those involved in day-to-day operations who are coming into training camp, will go through an intake screening, testing upon their arrival and will not be able to enter camp if they test positive, Antonetti said.

Those who happen to test positive will be required to quarantine. Antonetti guessed the quarantine would likely be 14 days but could not confirm the exact length. Frequent testing will continue throughout the season to ensure the health of all the players and staff, Antonetti said.

Due to the risk COVID-19 presents to those in the organization, players and staff alike, the Indians have given the option for individuals, especially those who are at higher risk, to not participate in the season this year. Antonetti said that at this time he doesn’t know of any players on the Indians who have opted out, but said a few staff members have chosen not to participate in the season this year.

The Indians president outlined how different training camp will look this season in order to keep players healthy and safe, with examples ranging from players working in “pods” and small groups, having more outdoor activities and workouts, using both the home and away clubhouses to keep players spread out and players using their own baseballs during practices.

Antonetti said he was hopeful that the protocols put into place in their organization and across MLB are extensive enough to ensure the season can take place.

He said that the players have taken things very seriously and are ready to start.

Despite the difficult process to restart the season, Antonetti said the Indians are staying positive and using the pandemic and the experiences that have resulted from it as a way to grow as an organization.

“It reaffirms for all of us our love for baseball and how much we miss it,” Antonetti said. “I think we will not take it for granted when we all get back together and start playing again.”