Indians' Trevor Bauer gets honest on his dating life: 'I have 3 rules" 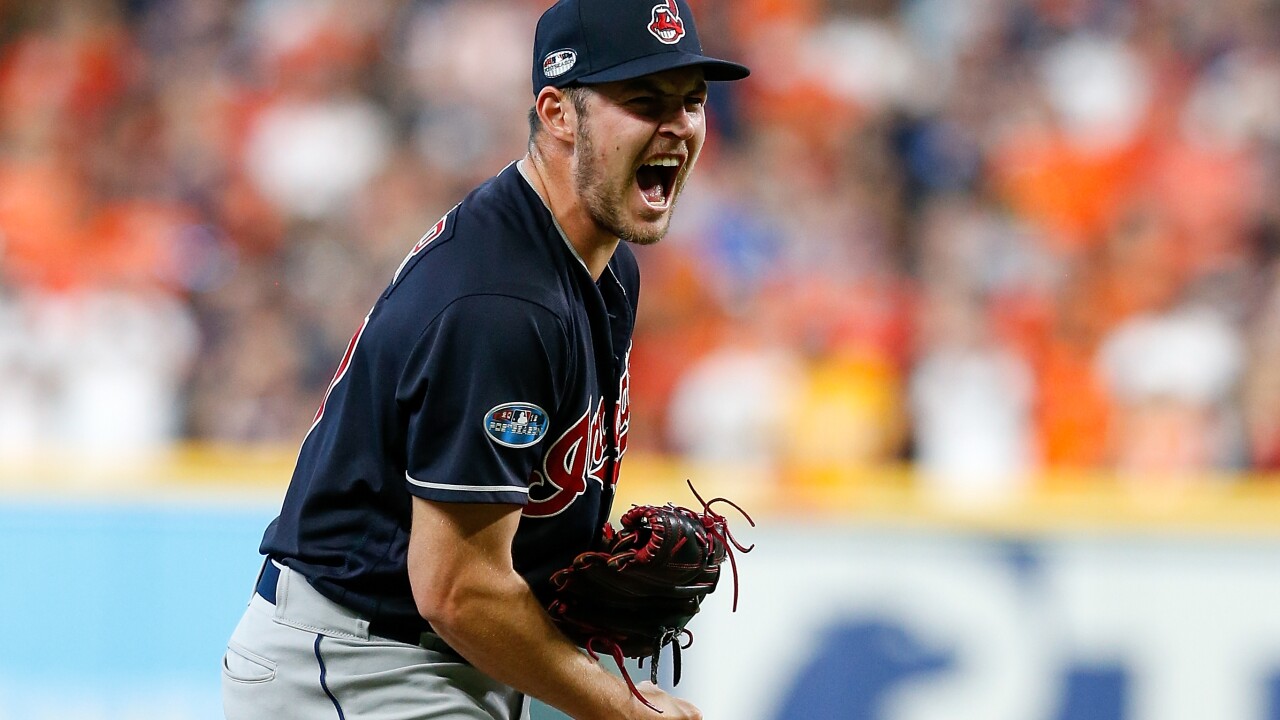 Tim Warner/Getty Images
HOUSTON, TX - OCTOBER 06: Trevor Bauer #47 of the Cleveland Indians reacts against the Houston Astros at the end of the sixth inning during Game Two of the American League Division Series at Minute Maid Park on October 6, 2018 in Houston, Texas. (Photo by Tim Warner/Getty Images)

CLEVELAND — Indians pitcher Trevor Bauer seems so cool that it’s hard to imagine why anyone wouldn’t like him. But in a recent interview with Sports Illustrated, the star pitcher's candor on his dating life is getting reactions from fans in the baseball world.

When the 28-year-old pitcher meets a potential romantic partner, he is clear from the beginning what he expects and what she should expect on their very first date.

"As soon as I sense you’re developing feelings, I’m going to cut it off, because I’m not interested in a relationship and I’m emotionally unavailable," Bauer said.

"No social media posts about me while we’re together, because private life stays private," Bauer told Sports Illustrated.

Bauer said his honesty is just him being considerate to the women he is interested in dating.

“I imagine if I was married at this point, I would be a very bad husband,” he said.

While he may not know his future plans on settling down look like, he does know that he won't be with the Indians after the 2019 season.

“I won’t be with the Indians next year,” Bauer says.

He is confident the cash-strapped franchise will trade him for prospects by next winter.

Last week, Bauer won his hearing for the second straight year and was awarded $13 million by James Darby, James Oldham and Sylvia Skratek instead of the Cleveland Indians’ $11 million offer.