The most memorable moments of Jim Thome's years with the Indians 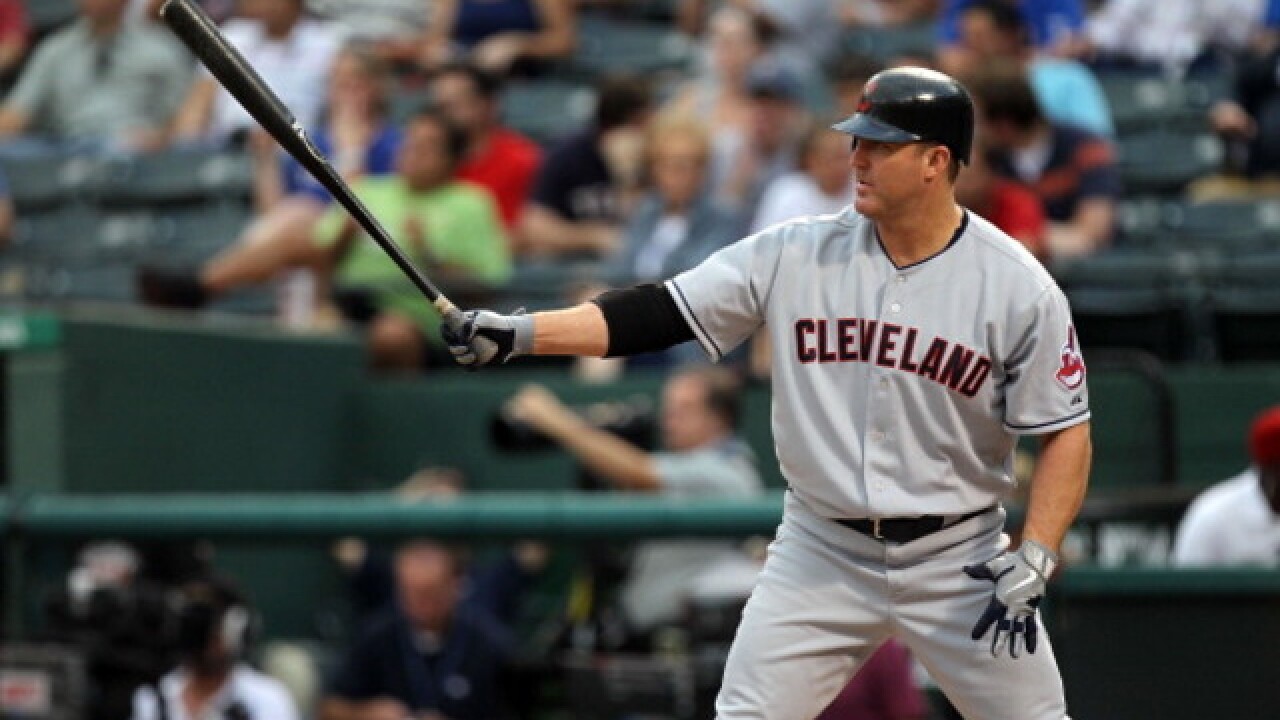 Image copyright 2018 Getty Images. All rights reserved. This material may not be published, broadcast, rewritten, or redistributed.
Ronald Martinez
<p>ARLINGTON, TX - SEPTEMBER 14: Jim Thome #25 of the Cleveland Indians at bat against the Texas Rangers at Rangers Ballpark in Arlington on September 14, 2011 in Arlington, Texas. (Photo by Ronald Martinez/Getty Images)</p>

There were a lot of talented players and special moments for Indians fans to enjoy during the 1990s, but none of those players had a career like slugger Jim Thome. Now that he's about to enter the Baseball Hall of Fame, let's take a look back at his top five moments in an Indians jersey.

5. Indians clinch the A.L. Central
In 1995, the Indians hadn't made the postseason in 41 years. When Thome made the clinching out, his catch uplifted a franchise and a city.

4. He's back!
The memories of Jim Thome playing on Jacobs Field were re-lived when the team announced it was bringing back the fan favorite during the 2011 season. Not surprisingly, the fans went wild when Thome hit his first home run after rejoining the team.

3. The grand slam against the Yankees
While the Indians didn't win the 1998 American League Championship Series, the team refused to go quietly. In Game 6 of the ALCS, Jim Thome got the Indians back in the game with a grand slam in the fifth inning, tying the game 5-5 before the Yankees scored three more runs in the ninth.

2. Game 5 of the '95 ALCS
The Mariners had a loaded roster. The series was locked at 2-2. The Tribe needed a big hit. Jim Thome delivered. On Oct. 15, 1995, Thome hit a decisive two-run home run to right in the bottom of the sixth inning, giving the Indians a 3-2 lead over the Mariners, whom they would go on to defeat in six games.

1. The longest home run in Indians history
It's not unusual for sluggers to hit home runs, but when you have a player hit the longest home run in the team's history, and the fans go wild, it deserves all the praise years later. Thome launched a 511-foot blast out of the park and onto Eagle Avenue. Today there is a statue in his honor outside Progressive Field near where the ball landed.