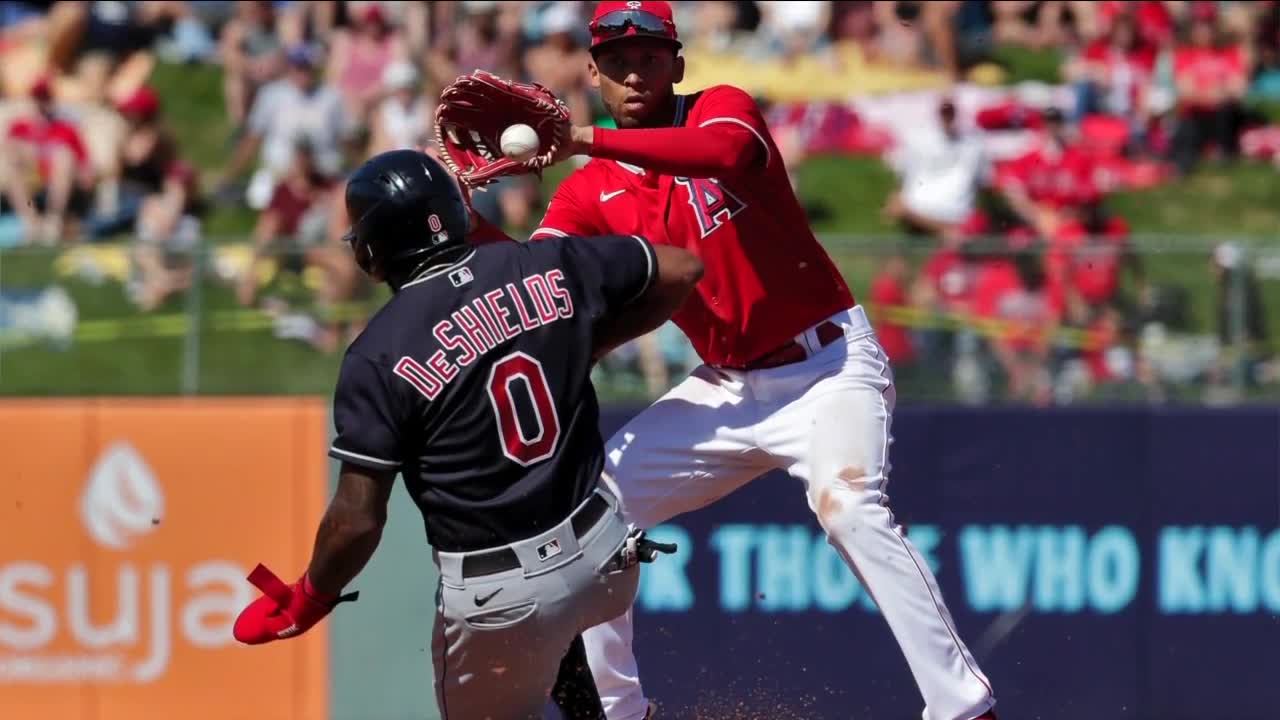 Coronavirus COVID-19 and the concerns it’s caused has forced the world of sports to come to a screeching halt—including the Cleveland Indians season just before it started. 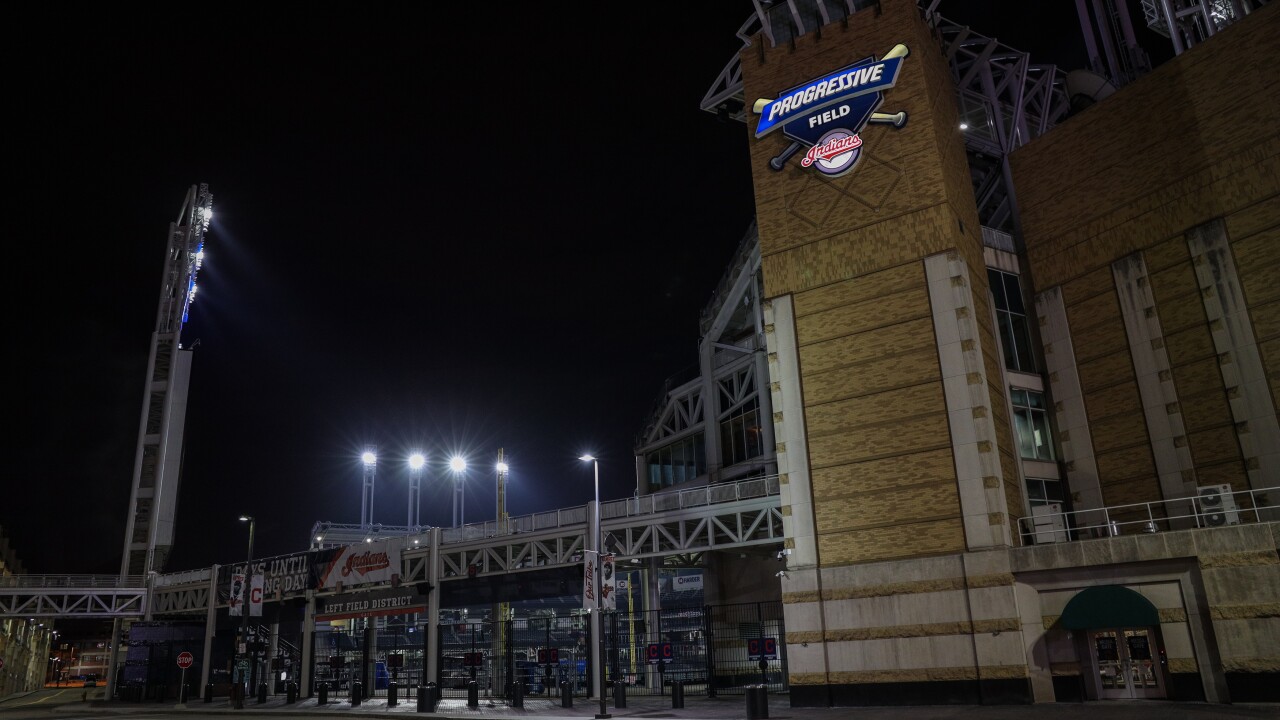 CLEVELAND — Coronavirus COVID-19 and the concerns it’s caused has forced the world of sports to come to a screeching halt—including the Cleveland Indians season just before it started.

Tribe outfielder Delino DeShields Jr. said that he was in a union meeting with fellow players when he first heard the news of the NBA putting its season on hold following a positive COVID-19 test from Utah Jazz center Rudy Gobert on March 11.

“We were all looking around like ‘oh my gosh they’re going to start canceling all the major sports probably,’” DeShields said. “It seemed like by the hour things were just changing constantly.”

The day after the NBA announced it would be putting its season on hold, MLB announced that it would cease the remainder Spring Training and postpone the start of the 2020 season.

DeShields said that while it was strange to have Spring Training end so abruptly and to not know if he and his teammates will even play this season, the most important thing is the health of the fans and the players.

“This is something we have to deal with. Health is the number one thing,” DeShields said.

With no foreseeable date in which the MLB season could begin due to COVID-19, the possibility of a shortened season—or no season at all—becomes closer to reality each day.

“I’m trying not to lose sleep over thinking about what’s going to happen,” DeShields said. “If we’re able to play, even if it’s for a month or two months or whatever it is, if we don’t get to play a full 162 game season, I think the players will want to do that. Play for the fans.”

As sports fans wait for the COVID-19 pandemic to come to an end and for life as we know it to get back to normal, so do the athletes hoping to get back in the game.

“I think just being on the field and putting on the uniform will make guys really appreciate that this game is a beautiful game and to not take it for granted,” DeShields said.

Before the COVID-19 pandemic, the Indians were scheduled to play their Opening Day game this past Thursday.

As of March 16, the league said it would be pushing back Opening Day until “at least mid-May” and will play as many games as possible depending on when the season can begin.