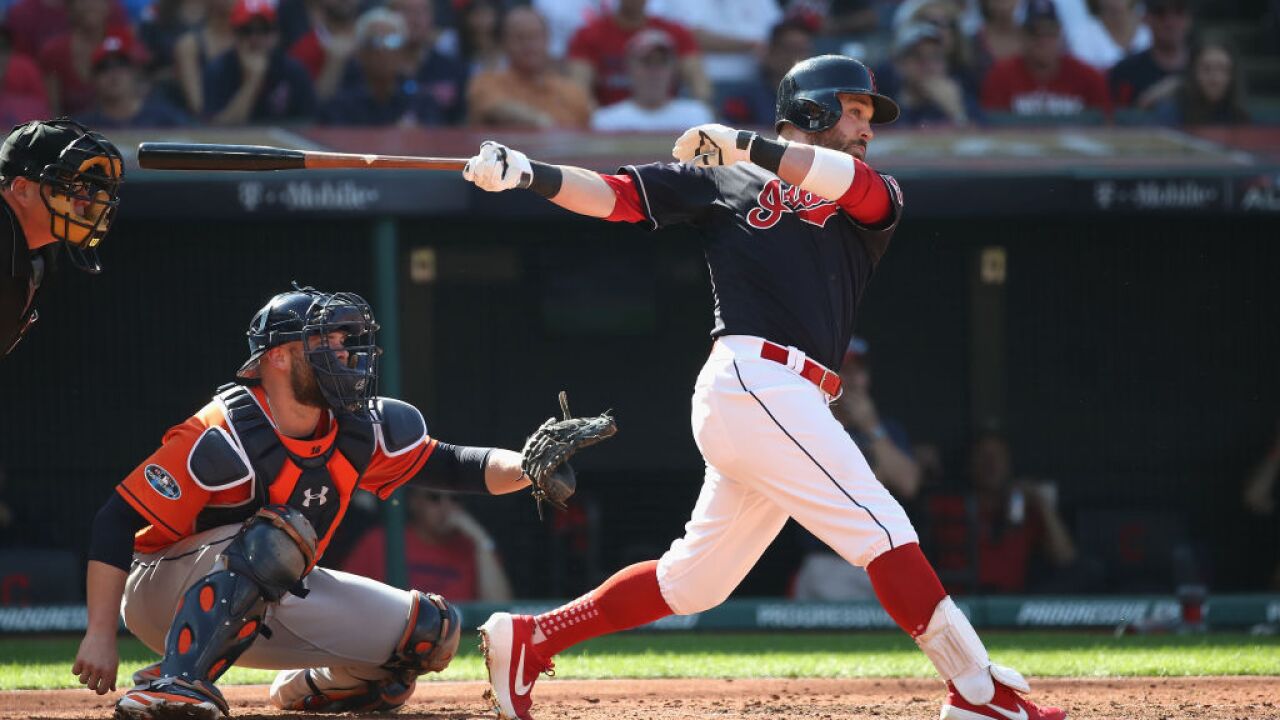 CLEVELAND — Major League Baseball is investigating the Houston Astros for cheating during their 2017 World Series run, according to The Athletic.

You have to pay to read The Athletic (it's worth it), but to summarize: they have confirmation from former Astros pitcher Mike Fiers about the team stealing signs during home games in real time with a camera in the outfield.

In a statement that the MLB sent The Athletic, they said that beginning in 2017 multiple clubs reported other teams were stealing signs and that they revised their policy on sign stealing in 2019. They also said they will be reviewing this new information and will determine their next steps.

The reason Indians fans may be interested in this is because in 2018 the Astros were investigated for cheating against the Tribe during the playoffs. They swept the Indians in three in that series.

The MLB concluded that Houston was not cheating when a team employee was taking cellphone photos of the visiting dugouts in Cleveland and Boston during their postseason games – they were actually monitoring the field to ensure that the Indians and the Red Sox weren’t violating rules.

Two people familiar with the situation said the Astros attempted to get a second person next to Cleveland’s dugout during Game 3 of the AL Division Series after another man was removed earlier by security for taking pictures with his cellphone, the Associated Press reported last year.

The second person tried to gain access to the field photographer’s pit but was turned away.

The Indians filed a complaint in 2018 with Major League Baseball, which investigated Houston’s actions.

The same man, who had been issued a credential before the 2018 ALDS game in Cleveland, was removed from an area near Boston’s dugout for taking photos during Game 1 of the ALCS.

The Red Sox had been warned before the game.

The Indians were concerned the man was attempting to view scouting reports Cleveland had on Houston’s players.

The Athletic was only able to confirm the sign stealing in 2017.

Perhaps the MLB should should take a second look at the Indians' 2018 complaint.