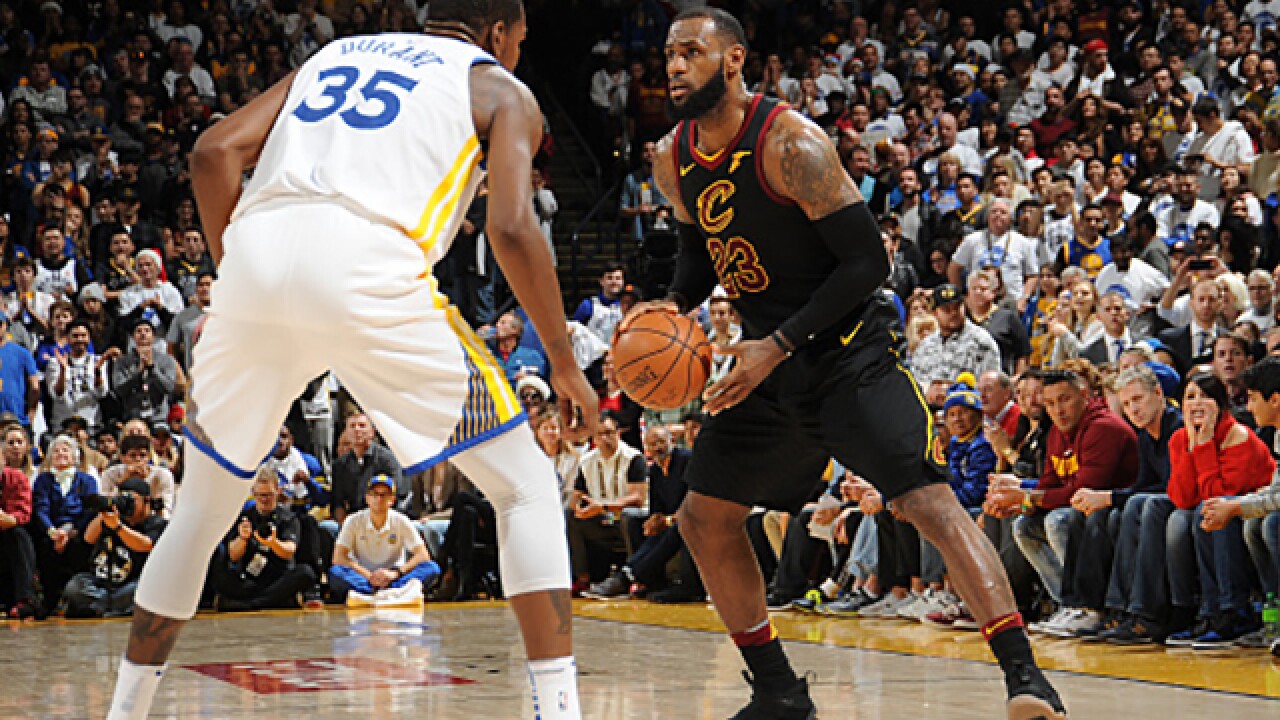 It was during the last two minutes of the Warriors and Cavaliers game on Christmas Day when fans and analysts started debating—a debate that went on until the NBA cleared the air.

The league's Last Two Minute Report, which evaluates each officiating call and non-call, said LeBron James was indeed fouled by Kevin Durant during the finals minutes of the 4th quarter.

Foul or no foul? pic.twitter.com/jljbLWhqJA

With 1:33 minutes remaining in the game, the NBA said the refs missed three fouls on Durant and one foul on James.

From 1:33 remaining in the CLE-GSW Christmas Day game to 24.5 seconds left the NBA says the refs missed three fouls on Kevin Durant and one foul on LeBron James in the last two minute report released today. pic.twitter.com/SFPuGwHIR5

The report states that Durant fouled James three times in that span, according to NBA.com.

"He fouled me twice. But, whatever, what are you going to do about it?," James told reporters after the team's loss to the Warriors.

Durant's response? Saying, James, is" too big for that. He's too big. That ain't no foul."

Worth noting: It's possible Durant could maybe possibly be biased in his evaluation of the end of the game. Both teams are favorites to meet again in the NBA Finals.