Cavs get No. 8 pick in NBA draft lottery 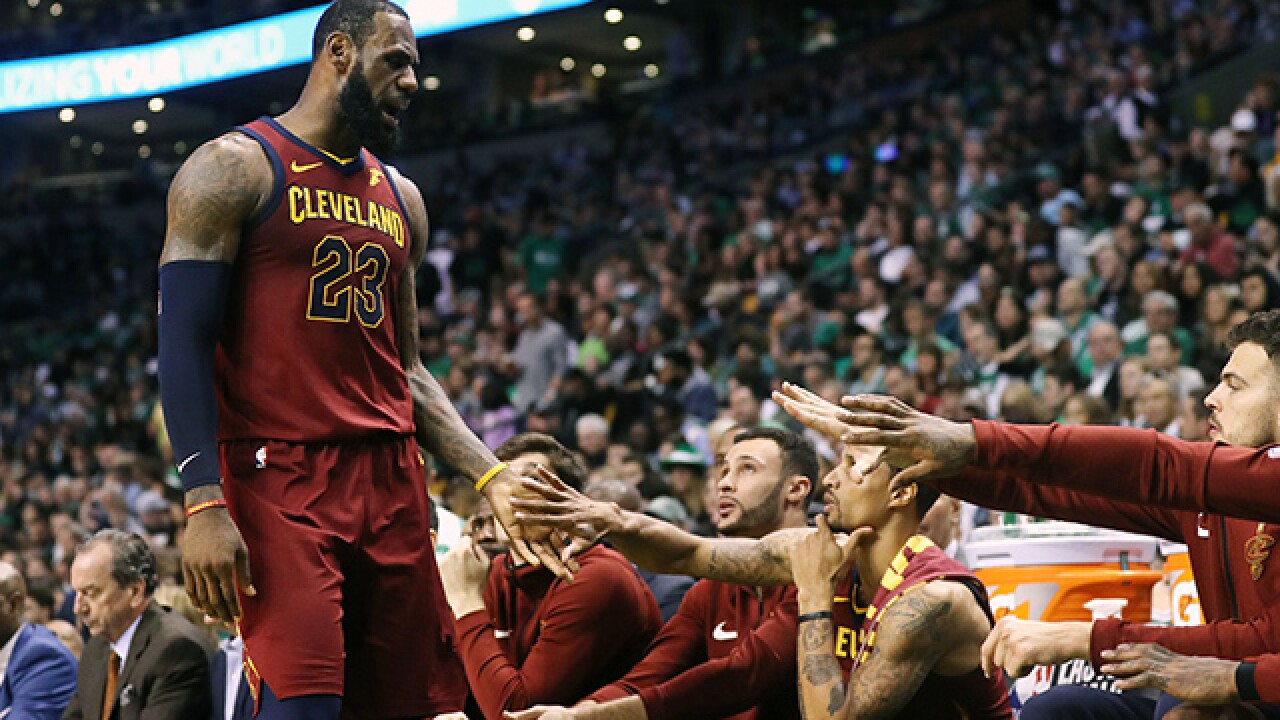 The Cleveland Cavaliers will have the No. 8 selection in the 2018 NBA Draft.

Cleveland learned the selection order at the draft lottery held in Chicago.

The Cavs had just a 2.8 percent chance at winning the draft lottery with the pick they received via a trade with the Brooklyn Nets. Cleveland won the top selection in the NBA Draft in back-to-back years.

The following year, the Cavs selected Andrew Wiggins with the top pick.

"We're excited about the draft pick. It holds a tremendous amount of value for us." - GM Koby Altman with @CavsFredMcLeod pic.twitter.com/93pSpDNwCo