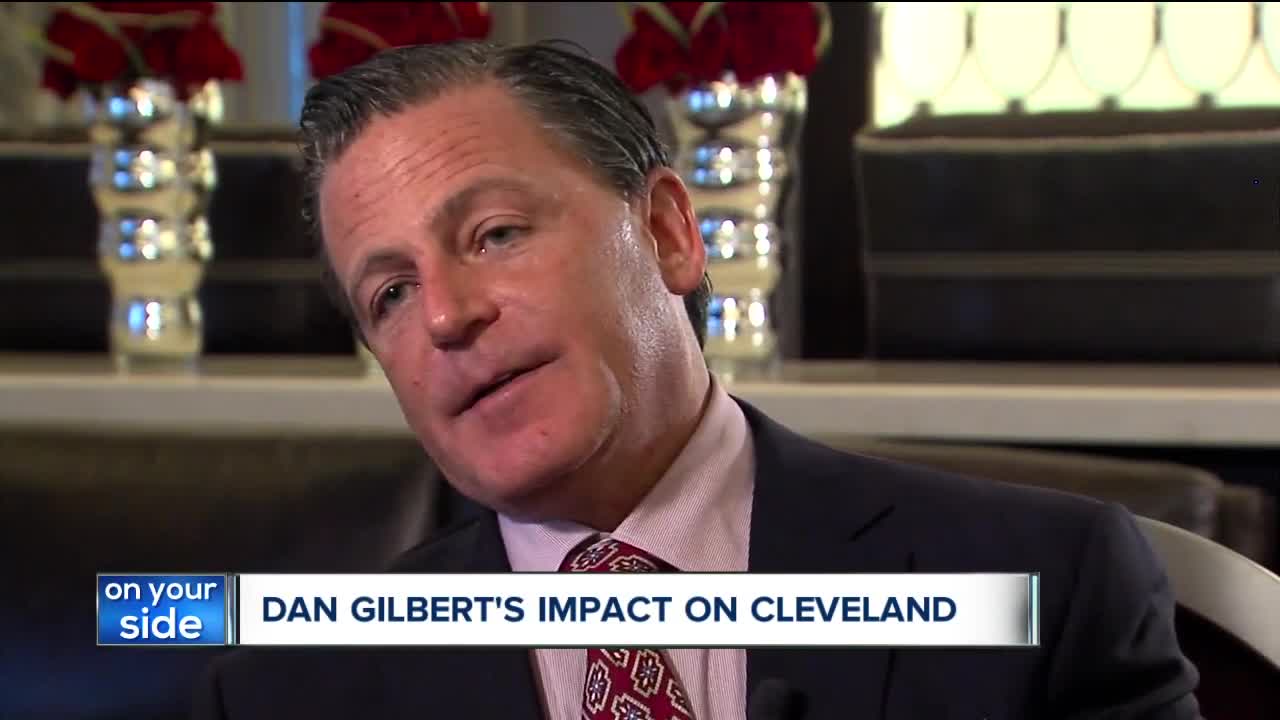 As Dan Gilbert recovers from a stroke his impact on Cleveland and Detroit cannot be understated. 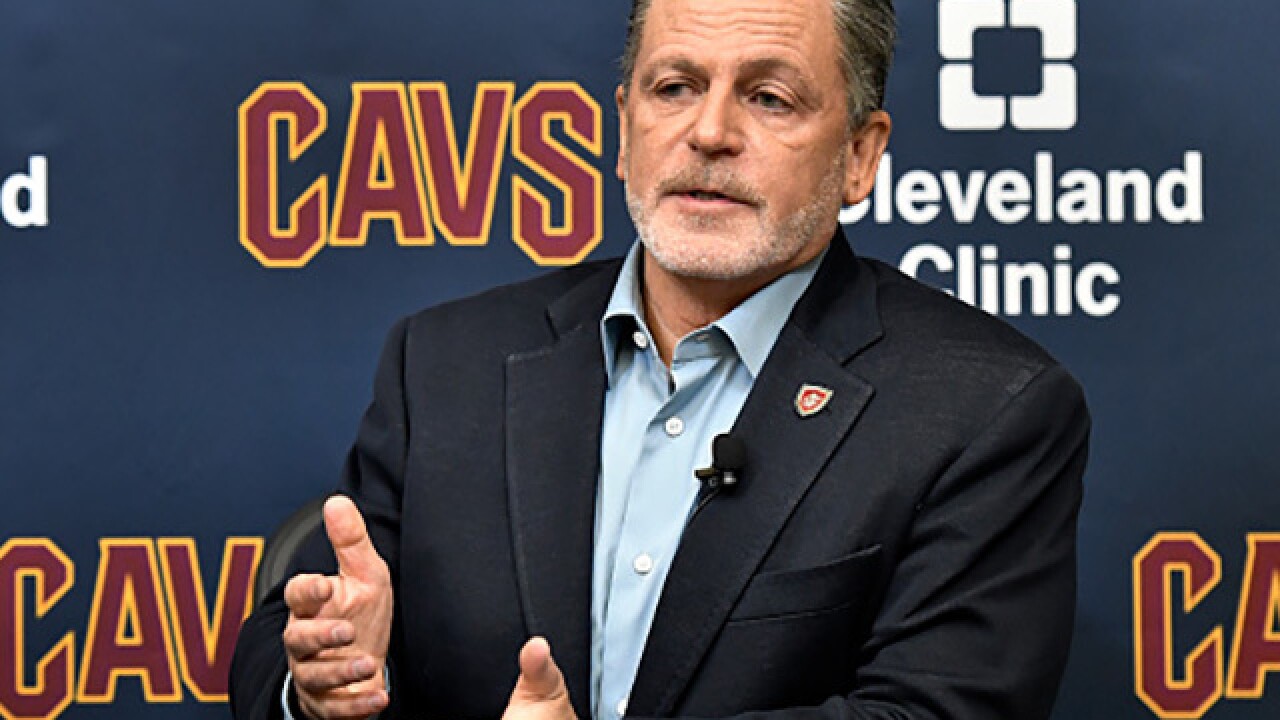 CLEVELAND — Cleveland Cavaliers owner Dan Gilbert is thankful for everyone's thoughts and prayers after suffering from a stroke last month.

“Dan Gilbert and his family are beyond grateful for the thoughts and well wishes from so many people as they focus on Dan’s recovery.

"Dan’s family is happy to share that he maintains his strong sense of humor and focus on constant improvement. In fact, a few days ago, Dan requested his favorite beverage. When the hospital staff informed him they were not able to provide it, in the humorous tone Dan is known for, he insisted that a review of the hospital’s beverage best-practices be completed.

"To be clear, Dan’s recovery is a process that will take time – but we are all confident that he will meet this challenge head on as he always does.”

No other details were provided on Gilbert’s condition, a diagnosis or his prognosis.

While best known as the Cavs’ sometimes outspoken owner, Gilbert is connected to numerous business ventures that that have propelled urban recoveries in Detroit and Cleveland.

Gilbert recently introduced new Cavs coach John Beilein, who he helped lure away from Michigan for his first pro job. The Cavs have continued to operate in Gilbert’s absence and the club is currently preparing for draft, where they’ll have the No. 5 overall pick.

RELATED: As Dan Gilbert recovers from a stroke, his impact on Cleveland and Detroit cannot be overstated