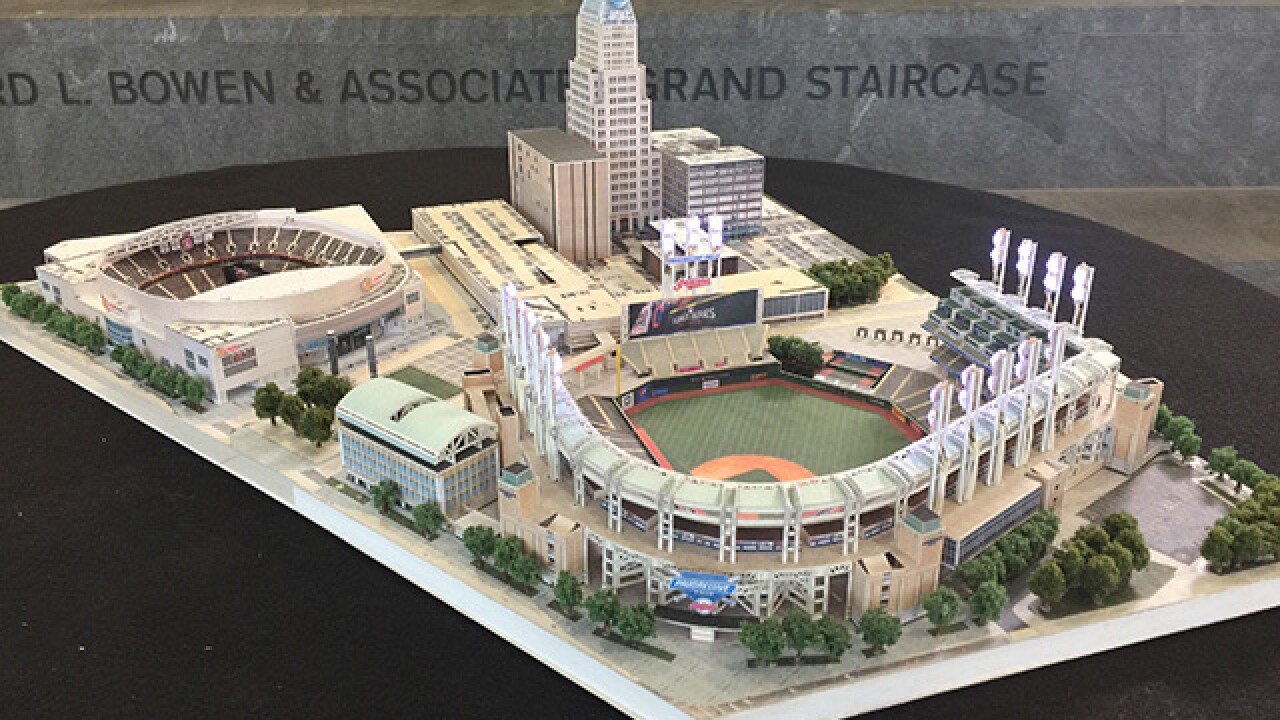 Copyright 2018 Scripps Media, Inc. All rights reserved. This material may not be published, broadcast, rewritten, or redistributed.
Jon Rudder 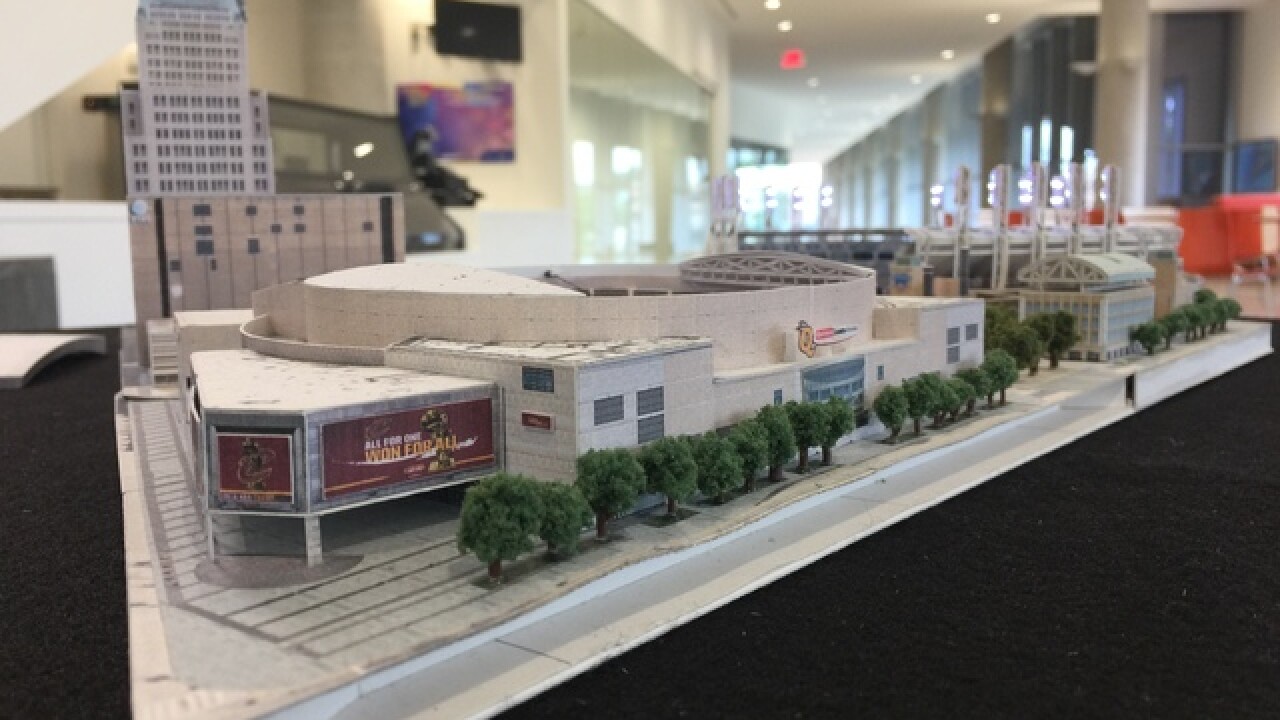 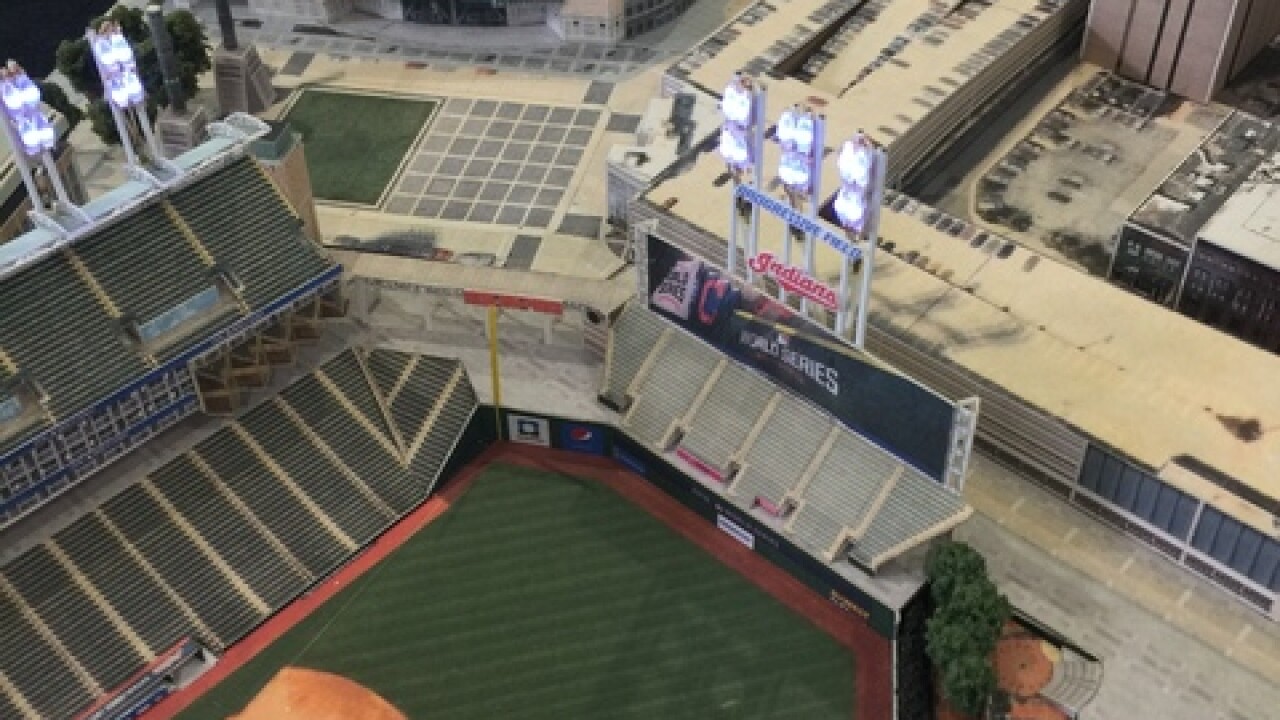 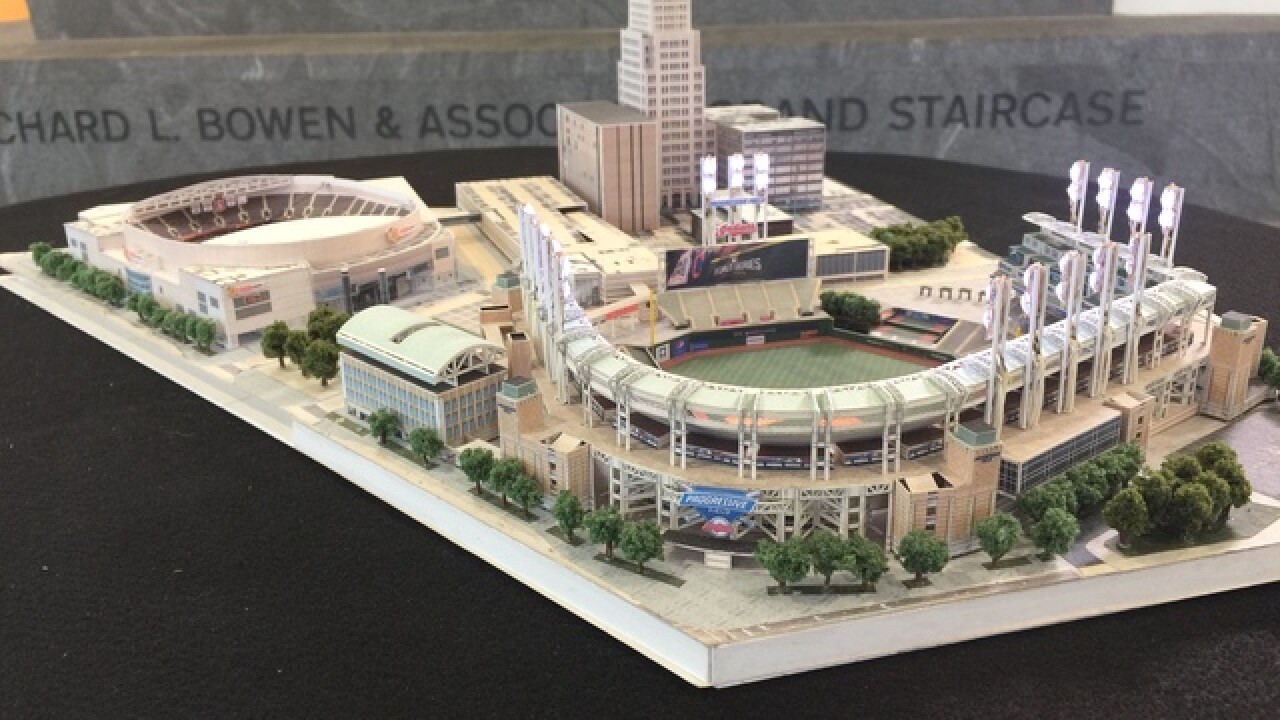 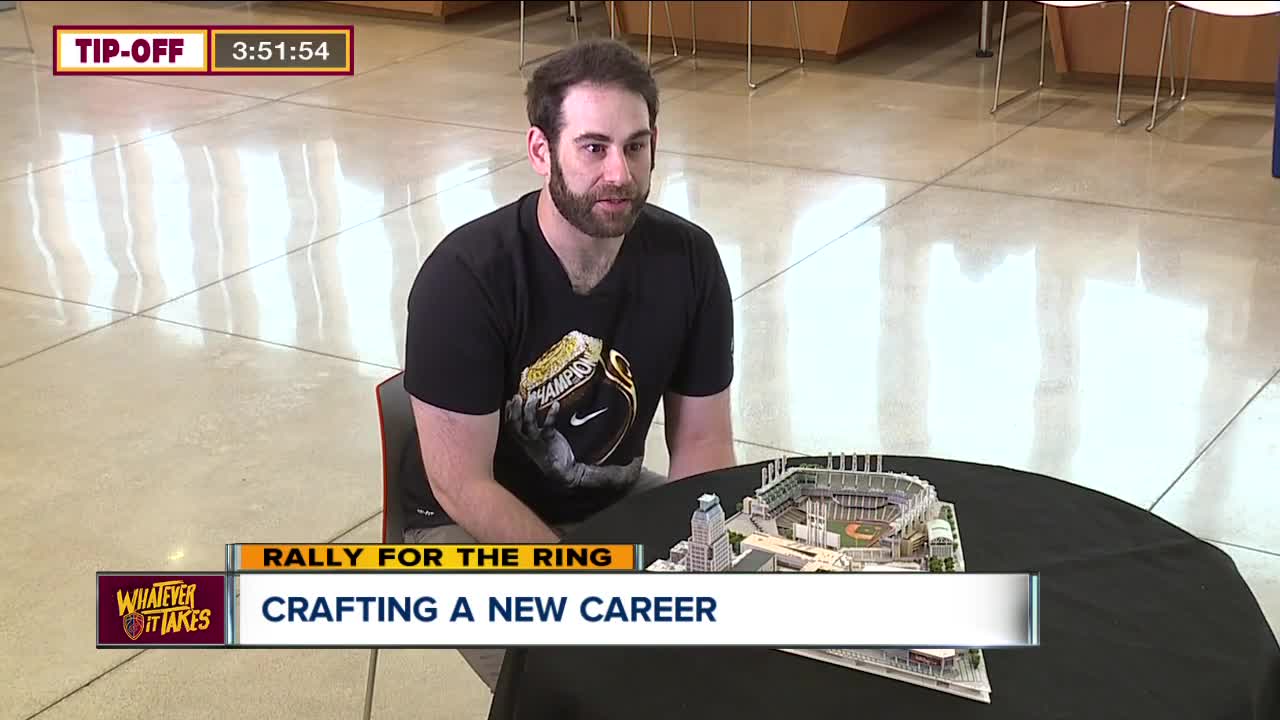 Ralph Waldo Emerson has a famous quote about taking control of one's own life.

"The only person you are destined to become is the person you decide to be."

For David Resnik, a former sales executive turned architecture student, that sentiment stands as strong as the concrete and steel he hopes to one day create something with.

Resnik started making models of stadiums and arenas when he was just 14-years-old.

“I was always into building stuff," he said. "I built model airplane kits, cars, Legos, all kids of stuff."

His first was a rudimentary design of a new downtown ballpark known affectionately as "The Jake."

At first, he made them for fun; using only images from the internet as his blueprints for building his masterpieces.

But in 2015, Resnik became serious about his creations, channeling frustration and disinterest with a lackluster work life into creativity and and precision.

“I was staying up until two, three, four, five o’clock in the morning knowing that I had to go to work the next morning, just to build these because I was having so much fun doing this.”

His models began to grow in size and complexity, and people began to take notice.

"You could call it a low point. I needed something to keep myself happy," Resnik said. "I didn’t like what I was doing professionally at the time. I wasn’t happy, or motivated or fulfilled."

Resnik was discussing that disappointment with a friend one night at his apartment when he noticed one of David's models on display in his home.

This particular replica, not just of Progressive Field or Quicken Loans Arena, but of the entire Gateway District, included banners, scoreboard graphics and even working lights.

"He called the Dean (of the architecture school at Kent State) and set up a meeting with him," Resnik said.

He looks at the two models and says ‘You must have Sketch Up to build those.” And I’m like “What’s that?”

“He goes, ‘Oh well I’m sure you used this other piece of software,” Resnik continued.

“I say, ‘No I did this by hand,’ and he goes ‘oh well let me show you around the building then.’”

His replicas continue to grow, both in intricacy and in the number of eyes they attract.

“It just kind of blows me away that people think they’re as cool as I think they are."

“All of the little banners (on the Q), all of the video boards everything on the scoreboard is specific to Game 1 of the World Series 2016," Resnik said. "Which was the same night as the Cavs raising the banner."

Faced perhaps his most difficult dilemma, Resnik found his decision to be surprisingly painless. Trading in cardboard for concrete.

“I talked to my family and everyone said “Look you’ve got to do something that you like doing even if it’s not your job right now because you need to be happy.”

What once was a void, now is consumed by a desire to build and design stadiums of his own.  His Gateway masterpiece isn't the only that highlights his portfolio. Resnik has a dozen other models of various stadiums and arenas across professional sports.

“When I restarted doing this, this was just for me,” Resnik said. “It really and truly was like, ‘I need a hobby to take my mind off things.’”

It quickly blossomed into something he never dreamed of.

Resnik recently linked up with the Houston Astros organization, raffling off his model of Minute Maid Park.

The sale raised $800 for the charity SAY, an organization that educates and supports young people with speech impediments and disabilities.

“The reception that it gets has been so positive that it’s been overwhelming,” Resnik said. “I’ve met 10 or 15 people friends who are Astros fans and now I consider them really good friends of mine. These are connections that I would’ve never made and that’s cool.