LeBron James jokes about being ejected from Tuesday night's Cavs game, the first in his career 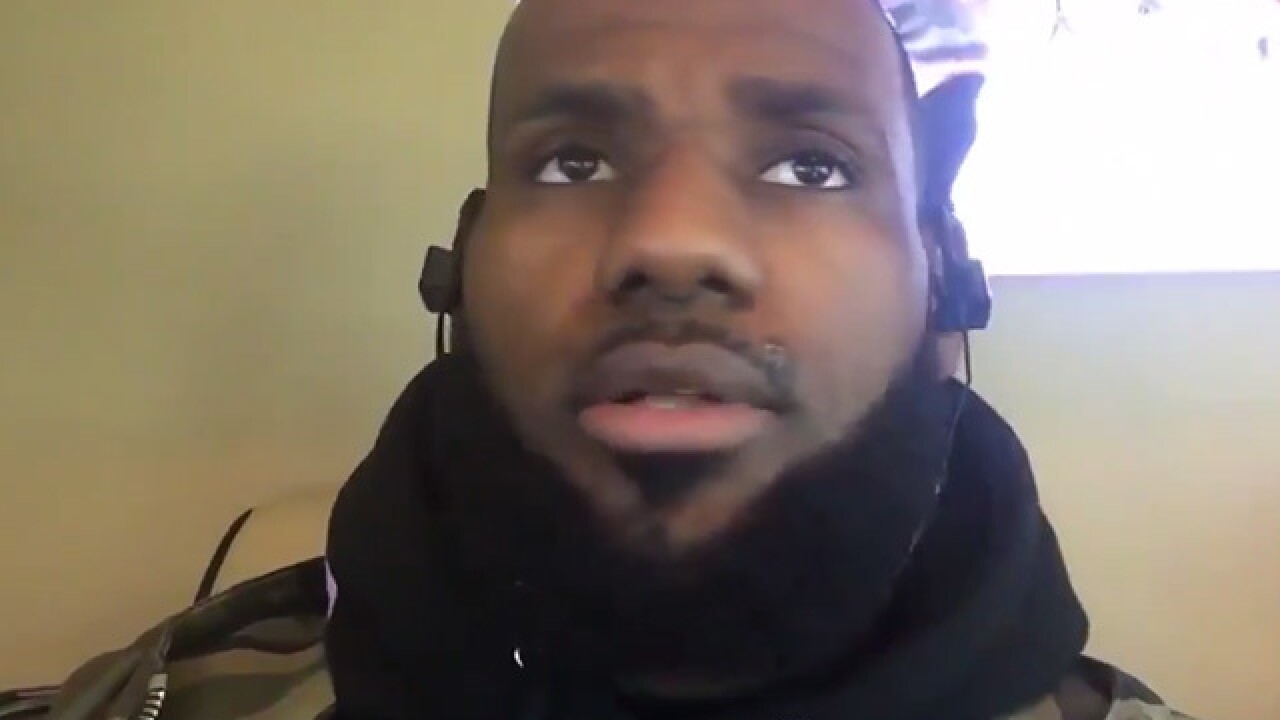 In a video to Uninterrupted, LeBron James tells The Land "your team is back" — and reacts to being ejected from a game for the first time in his career.

"I think the reason that we won last night is because I've been a huge distraction to the team, and that's why me getting ejected was best for the team. You know, I got ejected and we still was able to win a game," James laughed.

James went on to say he and his team are "just playing really good ball right now." He gave a shout out to the bench and all they've been able to do for the team coming off the bench.

Coming off a nine-game winning streak and heading to Atlanta to play the Hawks, James is confident they can keep the streak going.

"Like I said, we're going streaking!" James said, referencing a line from one of his favorite movies, Old School.

James is optimistic about the team, saying they're playing great ball as players gets more comfortable with each other both on and off the floor.

.@KingJames has a strong reaction to his first career ejection... pic.twitter.com/rcZAQEOif5