Will the Cavs make the playoffs? 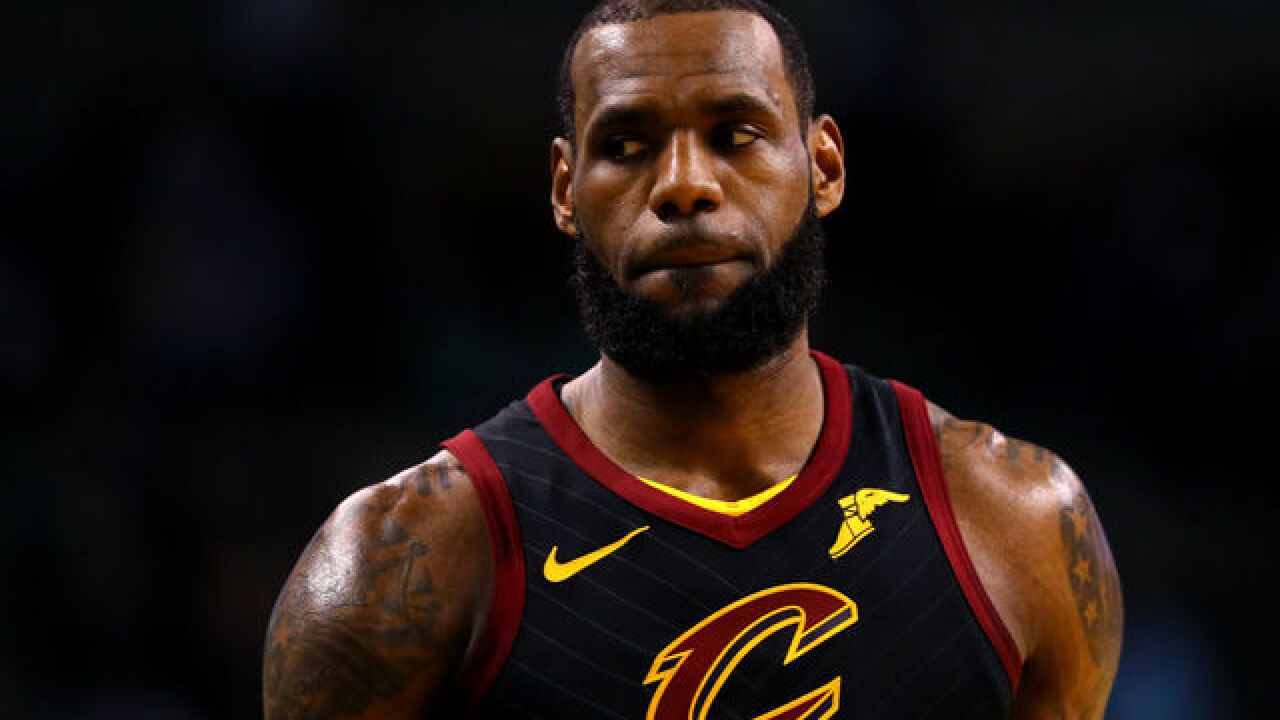 Copyright 2018 Scripps Media, Inc. All rights reserved. This material may not be published, broadcast, rewritten, or redistributed.
Maddie Meyer
BOSTON, MA - JANUARY 3: LeBron James #23 of the Cleveland Cavaliers looks on during the first quarter against the Boston Celtics at TD Garden on January 3, 2018 in Boston, Massachusetts. (Photo by Maddie Meyer/Getty Images)

Cleveland, we may have been spoiled.

The Cavaliers took us all the way two years in a row, winning the NBA Championship in 2016.

We were still working off of the hype going into this season. We may have even expected win after win.

But now we're wondering if we'll even make it to the playoffs this year - and that's just a sad thought.

LeBron on the playoffs: Cavs 'could easily get bounced early'

It's time for our team to work together. All for one, right?

"It's something that we have to fight through together," Kevin Love said after practice Monday.

"It's just something that we have to fight through together."@kevinlove talks team mindset + moving forward → https://t.co/TFULPRq6OK pic.twitter.com/OxpGHeml2T

The Cavs started the season as a new team and needed time to get to know one another. Then came the wins. Now they're back in a losing lull.

The guys know what they have to do. LeBron James said all it takes is one good win to get us and them back in the winning spirit, and what better time to start than with Tuesday night's game against the Spurs?