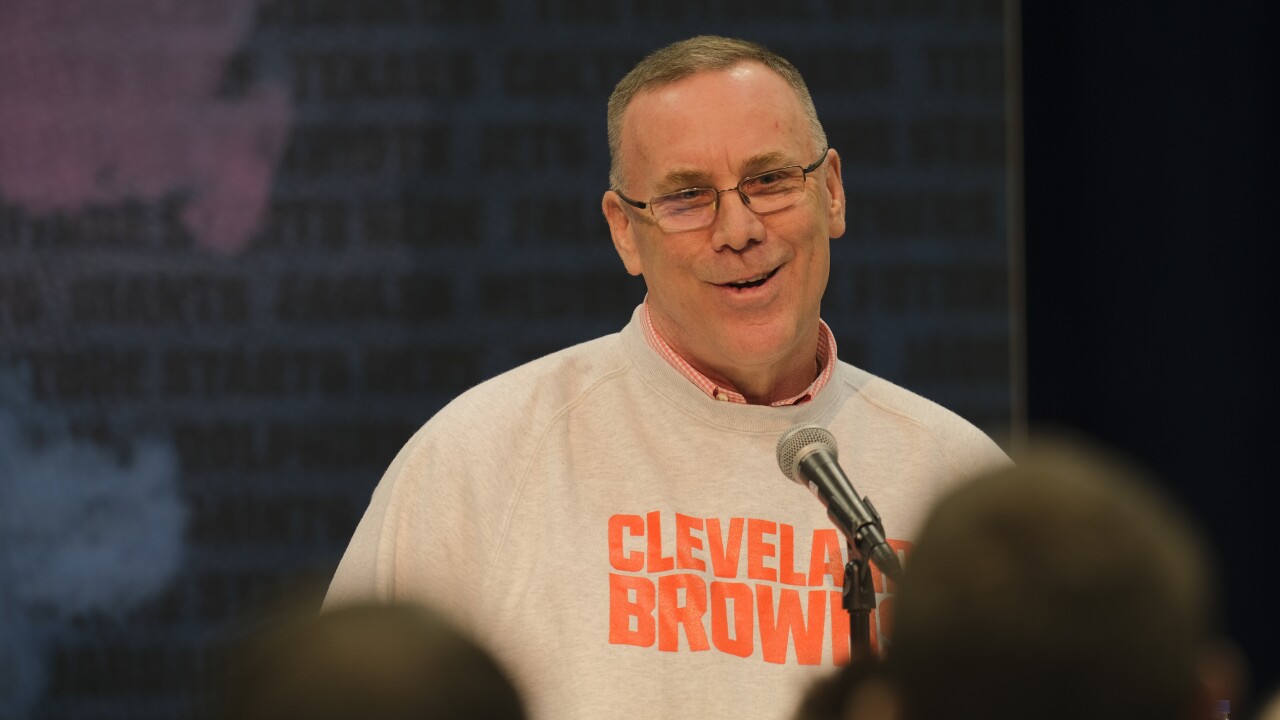 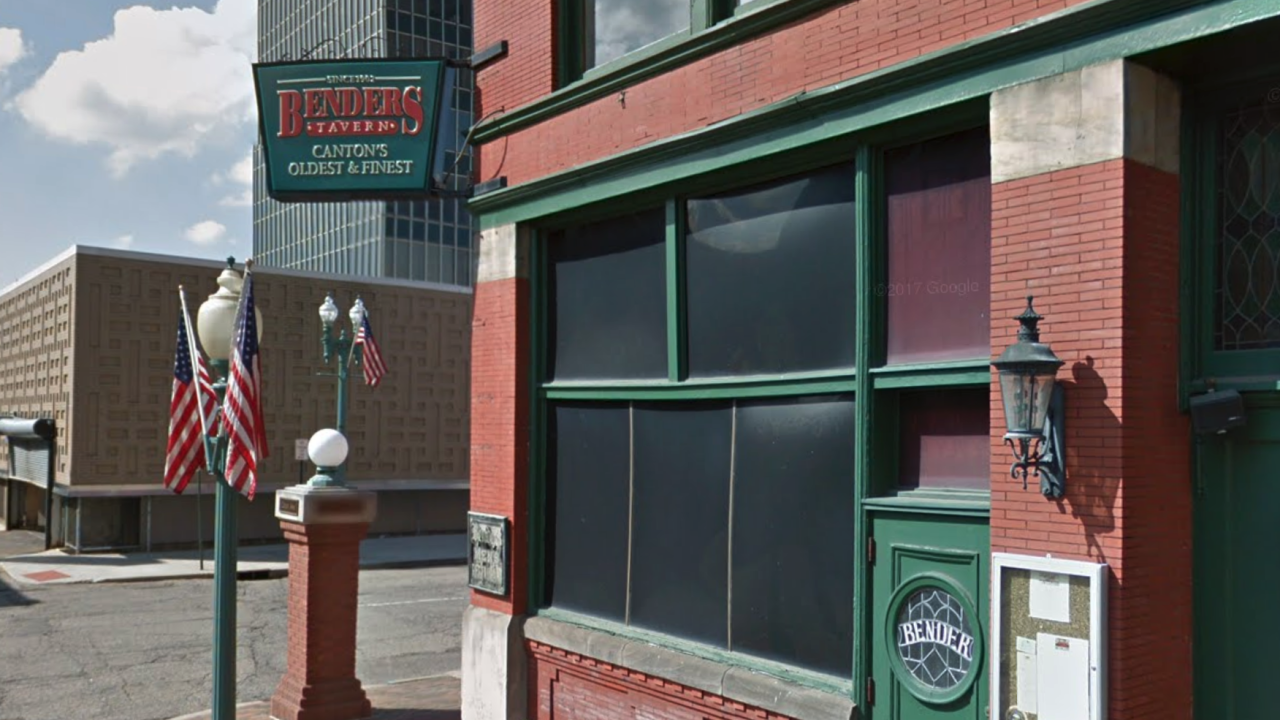 CLEVELAND — The Cleveland Browns General Manager John Dorsey is very popular among the team's fan base, but a recent interaction the man in charge had with a Pittsburgh Steelers fan at a local tavern might make fans appreciate him even more.

According to a tweet posted by Mark Slaughter, Dorsey was dining at Bender’s Tavern in Canton. While he was there, he approached a table of Browns fans sitting with a single Steelers fan.

Slaughter said that after Dorsey talked to them for a few minutes, he walked away from the table. Shortly after leaving, Dorsey came back with a round of drinks for the Browns fans at the table but brought back a bowl of onions for the Steelers fan.

The owner of Bender’s Tavern John Jacob confirmed the story and said that his father, former owner Jerry Jacob, was there to witness it all.

RELATED: Browns fan spends the day dreaming of next season