Browns' Callaway made officer 'real nervous' when he saw ammo, backstrap of gun during traffic stop 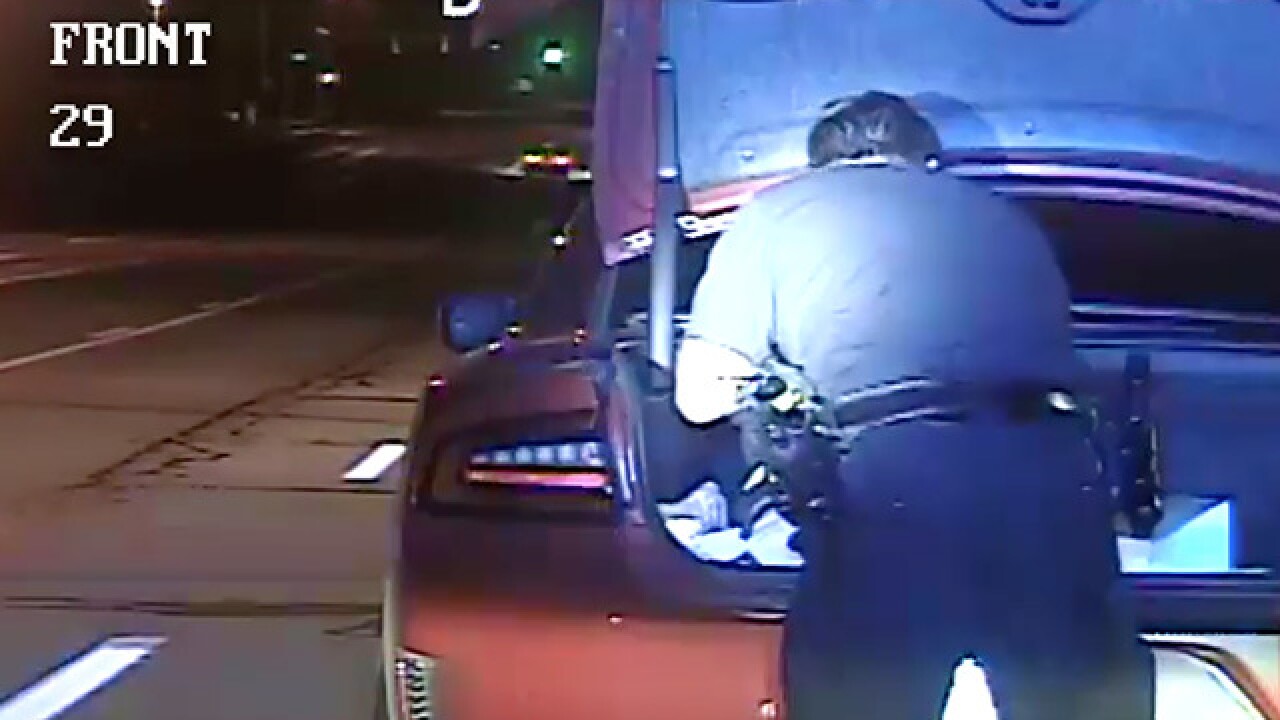 Copyright 2018 Scripps Media, Inc. All rights reserved. This material may not be published, broadcast, rewritten, or redistributed.
Image from police video of Callaway&#39;s August 2018 traffic stop in Strongsville. 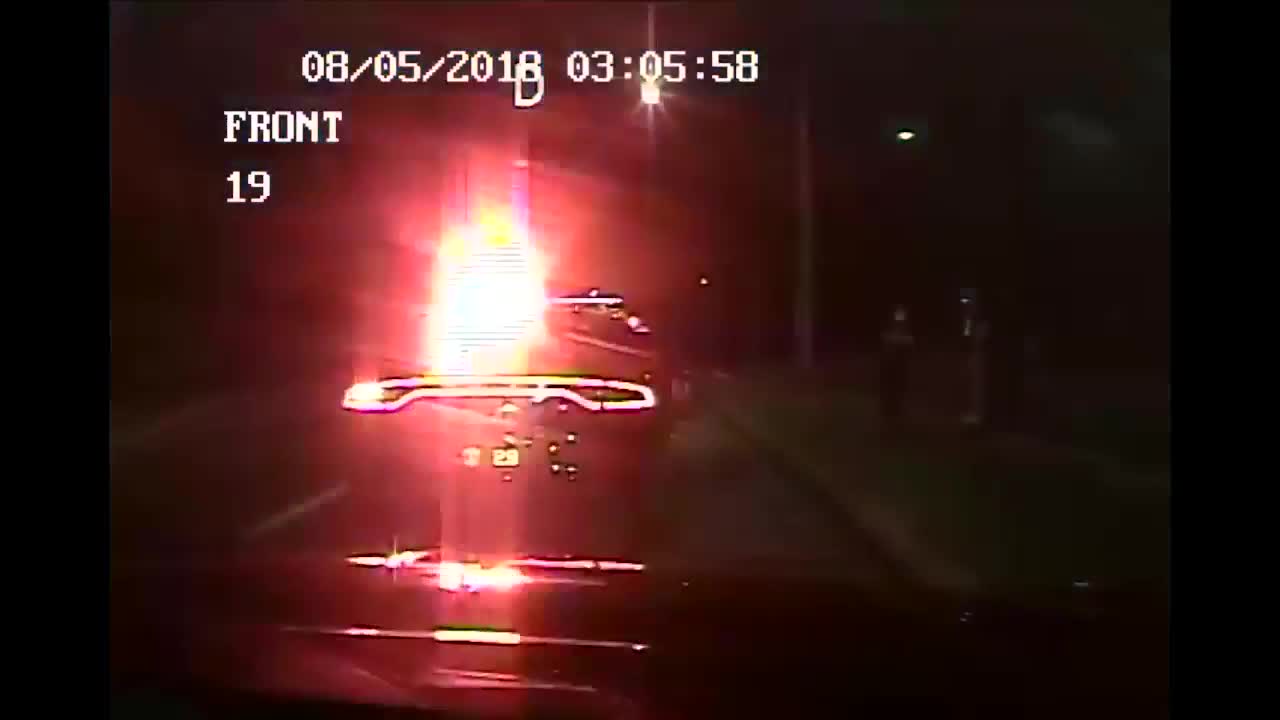 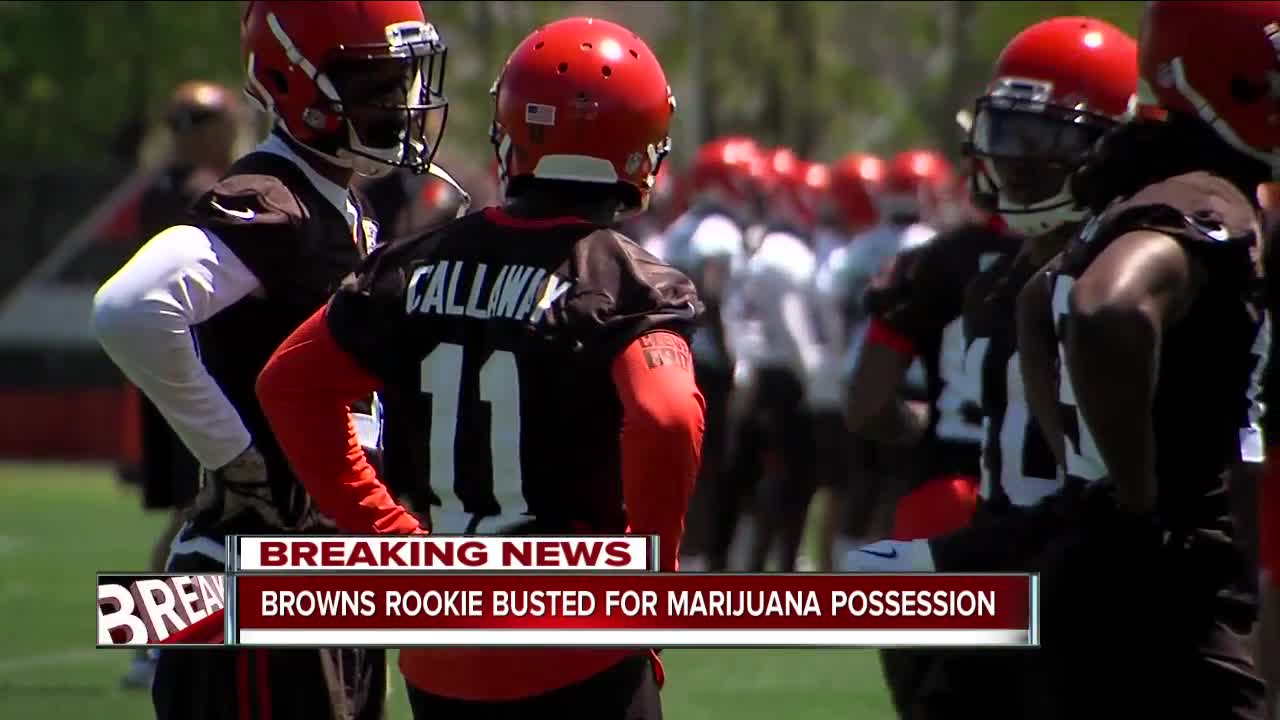 Browns rookie wide receiver Antonio Callaway made a Strongsville officer nervous when he was pulled over for a traffic violation, and the officer saw the backstrap of a gun and ammunition in the car.

Callaway was busted for marijuana possession during the traffic stop in Strongsville on Sunday and cited on Howe Road at about 3 a.m., according to court records. The fourth round 2018 NFL Draft pick was charged with possession of a controlled substance (marijuana) and driving with a suspended license.

In dashcam video, the officer can be heard expressing his anxiousness.

"I got real nervous when I opened it up, and first thing right down by where your feet sit is a backstrap of a Glock, and then he's got a bunch of spare single rounds sitting in the center console," the officer said. "That's why I got nervous standing back here. There was no gun, but there's gun stuff everywhere."

Callaway told the officer there was no gun in the car, only the backstrap and ammunition. He also said he had just shipped his car up from Florida, and his friend who "smokes dope" was using the car.

Callaway's attorney, Kevin Spellacy, denies the fact that Callaway knew there was marijuana in the car. He said the car involved was shipped to Callaway sometime around the time of the incident. Spellacy said the officer in the dashcam video even said, "I don't even think he knew it was there."

Spellacy said Callaway was not intoxicated when he was pulled over. He also reiterated that Callaway did not have a gun in the car, just a backstrap.

Strongsville police said they are not seeking additional charges related to the backstrap and ammunition found in the car. Callaway is scheduled to appear in court on Aug. 23.

On Tuesday, Browns head coach Hue Jackson said he wants to find out all the facts before he makes a strong comment about Callaway's citation. However, he did say, "We do not take things lightly," according to ClevelandBrowns.com.

Earlier this year, Callaway failed a drug test at the NFL combine, the Associated Press reported. He was also cited for marijuana possession in Florida in May 2017.