Building a dynasty in Cleveland: Odell Beckham Jr. says he plans to 'turn the Browns into the new Patriots' 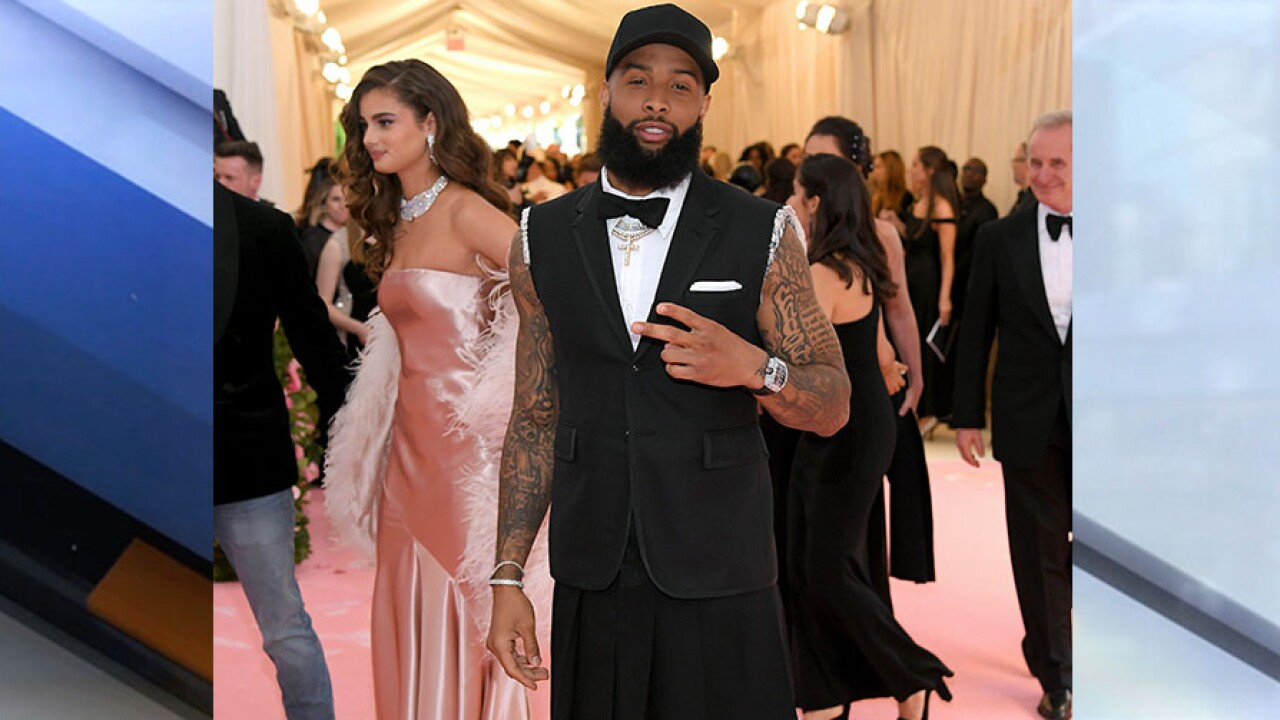 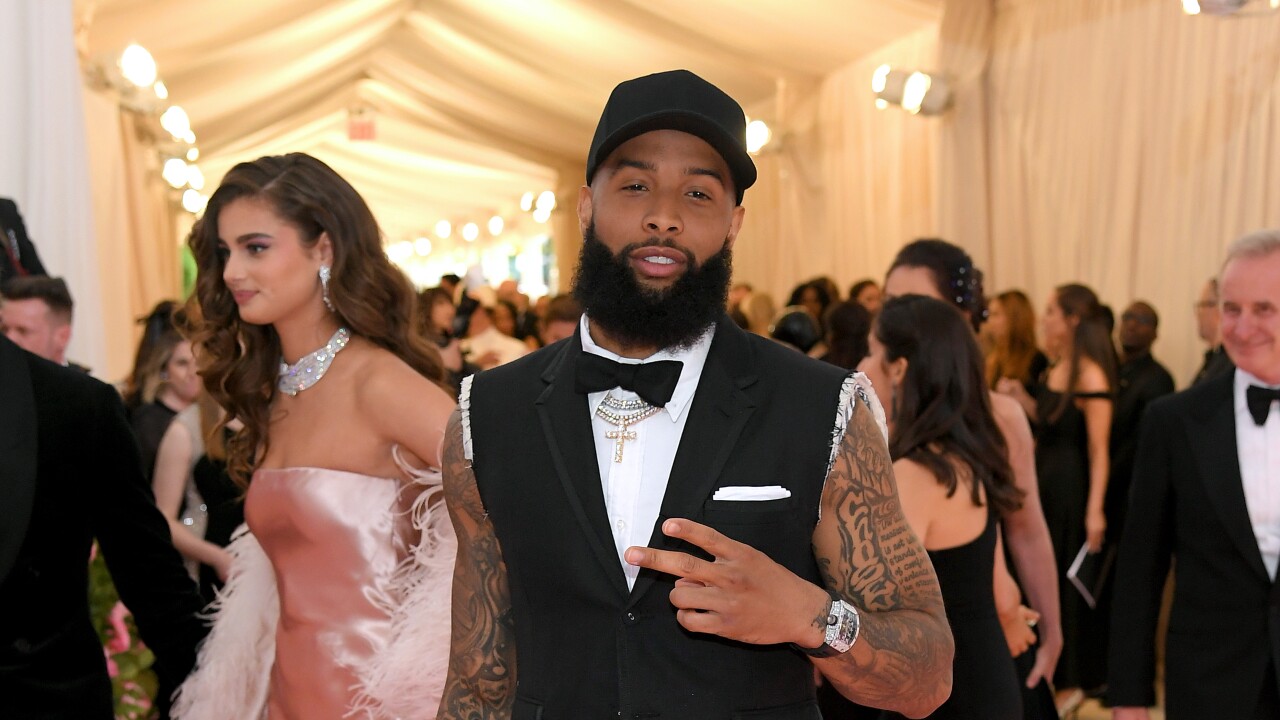 NEW YORK — In a recent interview with GQ Magazine, Browns' new star receiver made statements about his upcoming season with the Browns that were as striking as the Thom Browne kilt he wore at the 2019 Met Gala in New York Monday.

During a fitting before the big night and during an interview centered around his daring fashion choice, Beckham said he plans on establishing a dynasty in Cleveland.

“I plan on being there for the next five years and trying to bring as many championships there as possible,” Beckham said, “turning [the Browns] into the new [New England] Patriots.”

He spoke highly of his teammate Baker Mayfield and the rest of his first-round talent on the roster.

Beckham admits that around December he started to feel something different, saying "“something in my gut…I just wasn’t very happy.”

He told GQ that he thought he was going to be traded two years ago, and then to the Browns last year. He was finally traded to the Browns in March after signing a five-year, $90 million contract.

As for Beckham's choice to wear the kilt to the Met Gala, it's evident he's confident off the field, too. Beckham did admit that he was initially adamant on not wearing a kilt to the gala, but as someone who has an adventurous style, the kilt was a good move to feel dangerous.

“I just have too much confidence,” he said. “There's nothing you can say that's going to hurt my feelings.”

Designer Thom Browne was thrilled to see Beckham in one of his talked-about pieces.

"I’m really excited he decided to wear the pleated skirt because it expresses his confidence in being a true individual," Brown said.

His confidence in the Browns is just what fans needs.

“I plan on being there for the next five years and trying to bring as many championships there as possible,” he told the magazine.