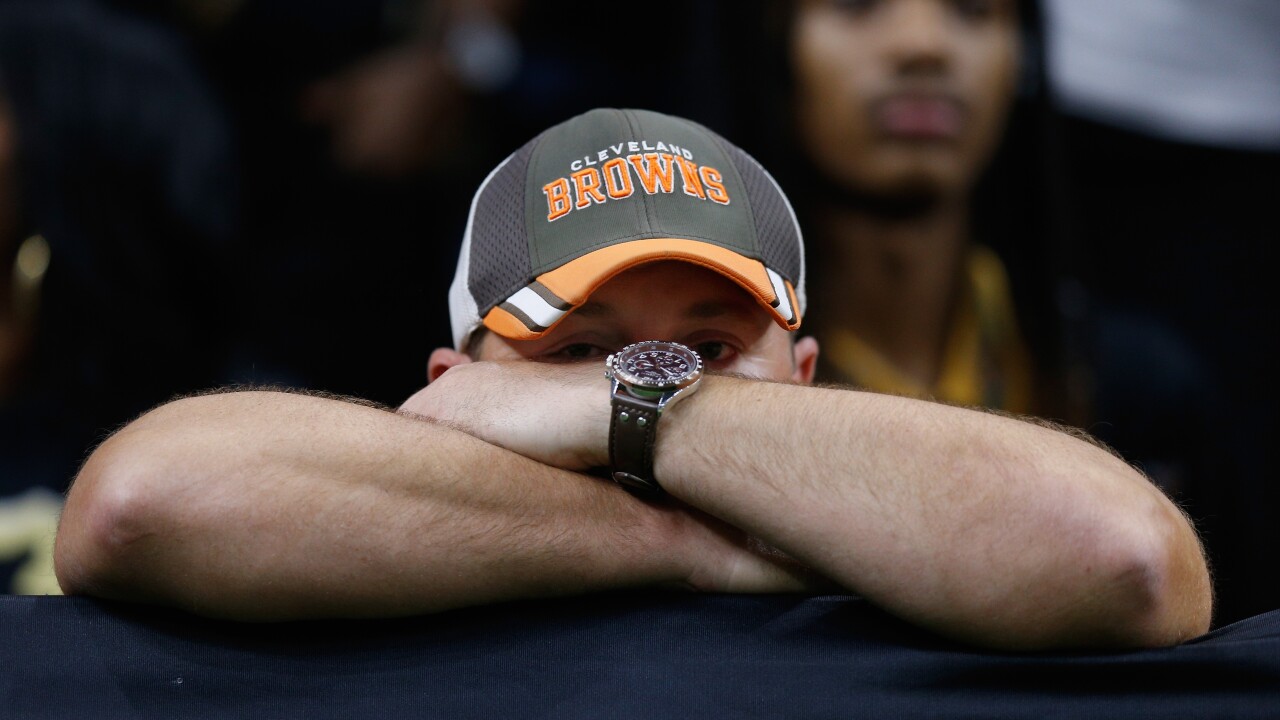 CLEVELAND — A petition for Browns and Bengals fans to become a qualifying condition under the Ohio Medical Marijuana Control Program was released to the public on Tuesday.

News 5 previously reported on the petition to the state's medical marijuana program, but this week, the program released to the public the full petition, with some giggle-inducing details.

A Cincinnati native submitted the petition on Dec. 26.

In his petition, he wrote the residents of Hamilton and Cuyahoga counties are experts who specialize in the disease and condition.

The evidence that the State Medical Board of Ohio should consider include the lack of playoff appearances from both teams, and that the condition is at its worst on Monday mornings.

According to the petition, the medical marijuana will treat fans by putting happy smiles on their faces when they are disappointed.

When asked for letters of support from physicians in the state to support their petition, it says that there's not a physician in Ohio that will disagree.

On Feb. 12, the medical board committee is expected to meet, where they will decide which petitions should be considered. A final vote on new qualifying conditions is expected this summer.

The following petitions were submitted for consideration:

RELATED: Ohio board receives petition to add 'Bengals/Browns fan' as condition to get medical marijuana