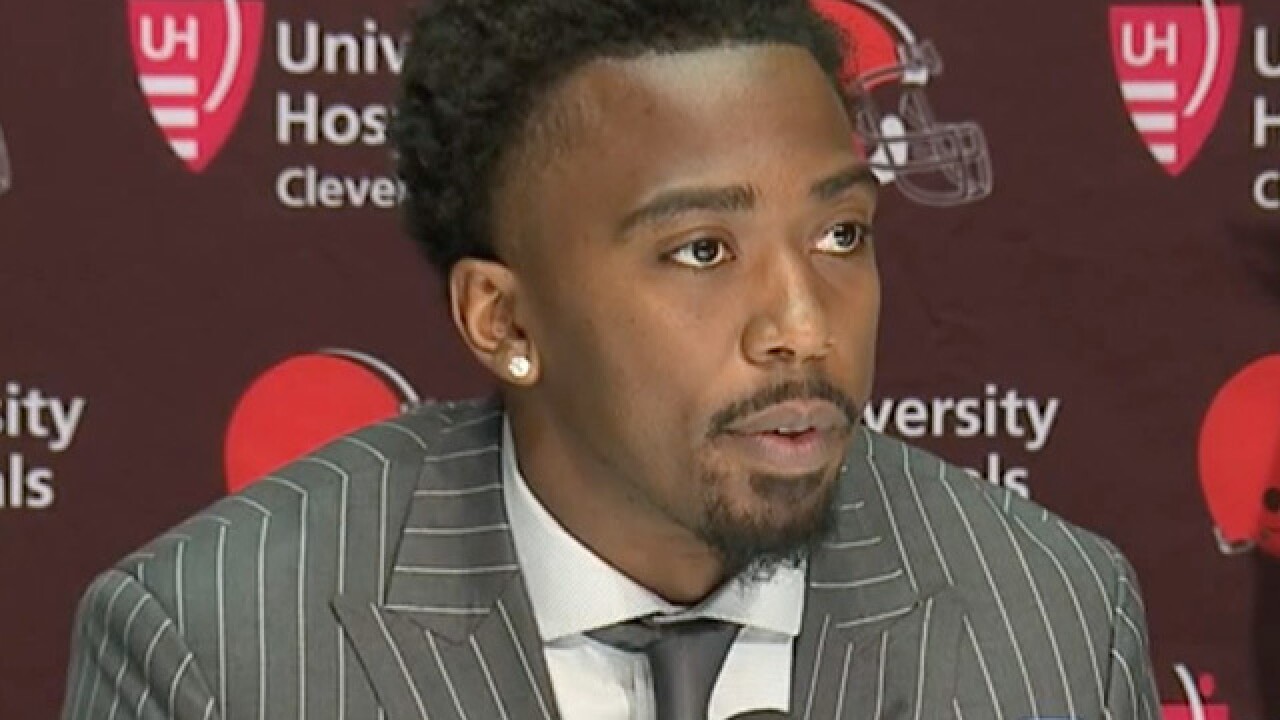 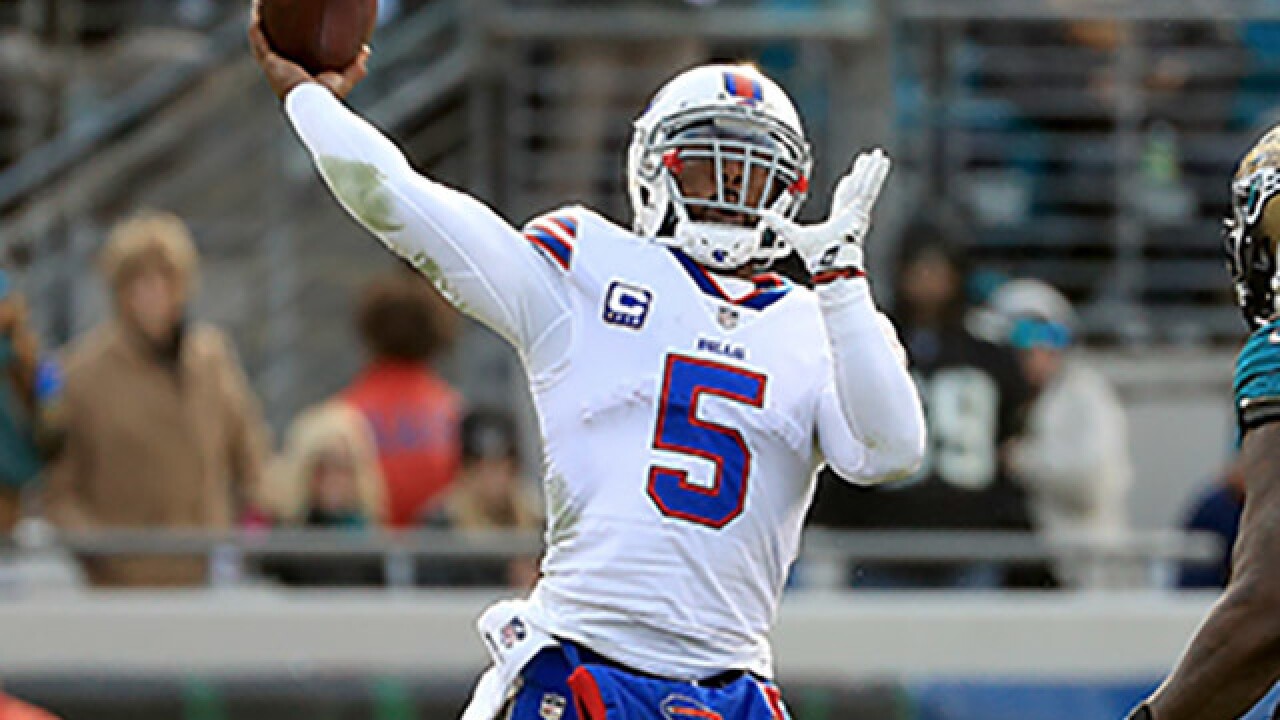 The Browns introduced several new players on Thursday, including quarterback Tyrod Taylor. Despite the fact that he is joining a team that had a winless season last year, Taylor said he is happy to be in Cleveland.

“It is a great opportunity. Like you said, having weapons around, if you look at the moves that have been made between John Dorsey and (Head) Coach Hue (Jackson), you can definitely tell they are trying to win now," he said. "I’m looking forward to doing everything in my power to get this community and team back on the right foot and going out and winning games and playing meaningful football in January.”

Taylor is no stranger to bringing change to a defeated team. Last year, he led the Bills to the playoffs, ending a 17-year playoff drought - the longest active playoff drought in the NFL.

"I walked into a similar situation in Buffalo where it was 17 years that we had not been to the playoffs and was able to help lead that group of players and that team to somewhere that city has not seen in awhile," he said. "Of course, it is a work-in-progress here. Putting my best foot forward, along with these guys here at the podium, as well as the guys in the locker room, to go out to change the culture here, as well.”

His career reflects his ability to lead a struggling franchise, like the Browns. He started as a backup in Baltimore before heading to Buffalo three years ago. When he got to Buffalo, he had to compete and earn his starting job. Last season, he was benched on November 19th against the Chargers. The team started Nathan Peterman, who threw five picks before the team decided to put Taylor in the game. While they lost to the Chargers, the team went on to win three of their final five games for a spot in the postseason.

"Every year is a learning process," Taylor said. "Personally, I learned from last year. Of course, it was a new system, new players, learning guys as quick as possible, but also picking up a new system as quickly as possible and, ultimately, coming out and competing, putting your best foot forward, walking in confident, letting guys know you are the guy, and that is what I plan on doing. It just starts as soon as we get back April 16.”

For Browns fans, a positive attitude, an excited new player and a veteran who has achieved goals in another city is nothing new. But Tyrod is familiar with the challenge he is up against. He believes he has the mental toughness and the right resume to make sure he doesn't became yet another quarterback assuming a similar role in the same old Browns story.

"There’s a tremendous group of talent on this team. I’m just looking forward to better myself individually as well, but ultimately doing whatever it takes. Whether that is in the air or with my feet. Game by game, just whatever I have to do to go out there and win games," he said. "This community deserves a winning team, and I’m looking forward to being the guy that is leading the group.”