Former OSU All-American wrestler: 'I wish they loved us as much as we love them' 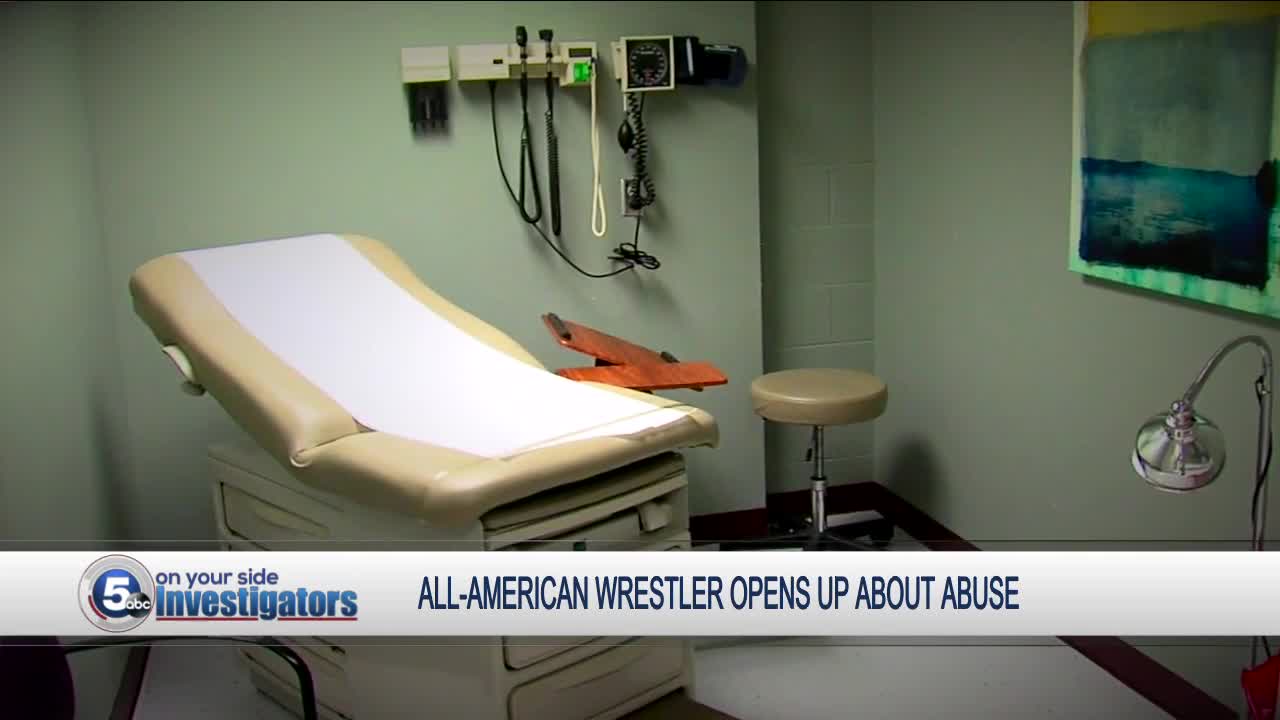 Nick Nutter, a former All-American wrestler says he was molested by a Ohio State team doctor Richard Strauss more than a dozen times during his career in Columbus. 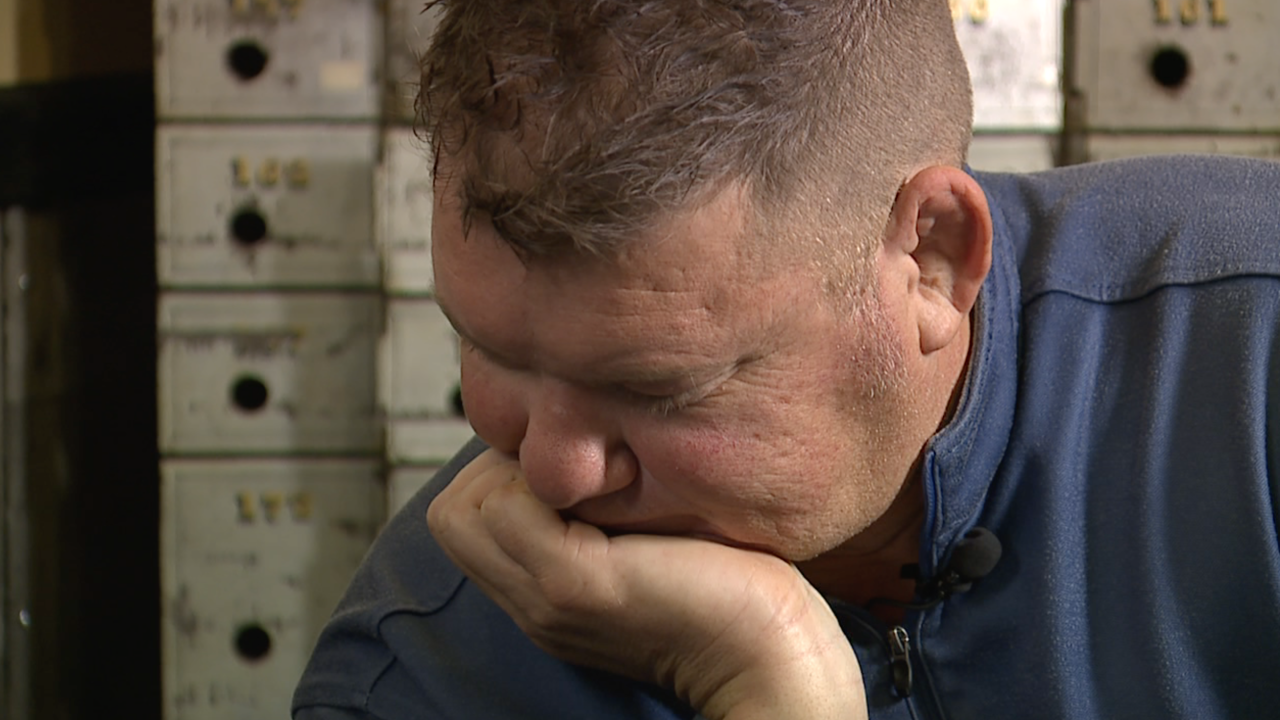 MEDINA, OH — A former All-American wrestler says he was molested by an Ohio State team doctor more than a dozen times during his career in Columbus.

"The first year it was shame and guilt and I'm walking out like 'man, this doesn't feel right,'" Nick Nutter said. "I'd go shower again to shower the guilt and shame off."

Nutter said he didn't tell his coach, his parents or his wife for more than 25 years. But Friday, inside a former bank vault in the converted P.J. Marley's restaurant in Medina, Nutter unlocked his secret.

He said it began with his first physical his freshman year. Nutter recalled teammates snickering as they told him he was about to meet the man they called "Dr. Jelly Paws."

"I went 'what are you guys talking about?' and after that door closed, I knew who Dr. Strauss was," Nutter said.

The investigation also revealed that OSU personnel knew of Strauss' "sexually abusive treatment of male student-patients as early as 1979," but that he was allowed to continue treating students until 1996.

"I'd go in for a cauliflower ear or maybe a broken finger and he'd be like pull down your pants," Nutter said.

He said the only time in at least 20 visits to the doctor that Strauss did not molest him was when Nutter dislocated his elbow.

"There's a couple times I'd question him, I'd say 'Doc, do you really need to see my penis for a broken finger?'" Nutter said. "He'd be like, 'do not question me, I'm the doctor.'"

Nutter believes Strauss, who killed himself in 2005, was strategic in targeting his victims.

"His favorite athlete was naive, and unfortunately I fit that," Nutter said. "I came from a one-income family. I was on a full-ride scholarship. I’ll be darned if I was going to punch a doctor, throw him through a wall and lose my scholarship.”

“The bad thing is after about a year, I became numb,” Nutter said. “I’m like alright, okay, broken toe, alright have at it. Have at it for five minutes and then fix my toe.”

Nutter believes the actual numbers are even higher.

“I probably have 80 percent of my injuries I’d turn a blind eye to,” he said, “because I didn’t want to have my co-pay being a fondling.”

In a statement to 5 On Your Side Investigators, University President Dr. Michael Drake said, “Ohio State remains deeply concerned for each person who endured Richard Strauss’ abuse. Strauss’ actions were reprehensible, and the university’s fundamental failure at the time to prevent the abuse and thoroughly investigate complaints was unacceptable.”

For Nutter, who fought professionally as an MMA fighter before becoming a medical trainer, it’s a hollow apology from the school he believes failed to protect him.

“I busted my butt for Ohio State,” Nutter said. “Eight knee surgeries later, two ugly cauliflower ears, I really wish they loved us as much as we love them.”

Nutter, who is among more than 300 former athletes who lawyers say filed claims against OSU, says he plans to watch Saturday night’s Big Ten football game between his alma mater and Michigan State.

He’s hoping that during the battle between two teams ranked in the nation’s top 25, the announcers will take time to acknowledge the sexual abuse scandals involving university doctors that rocked both schools recently.

“This stuff happens and we put our heads in the sand way too long,” Nutter said.

RELATED: ‘I feel like I’ve been assaulted' — news anchor who says he was abused by OSU doctor speaks out