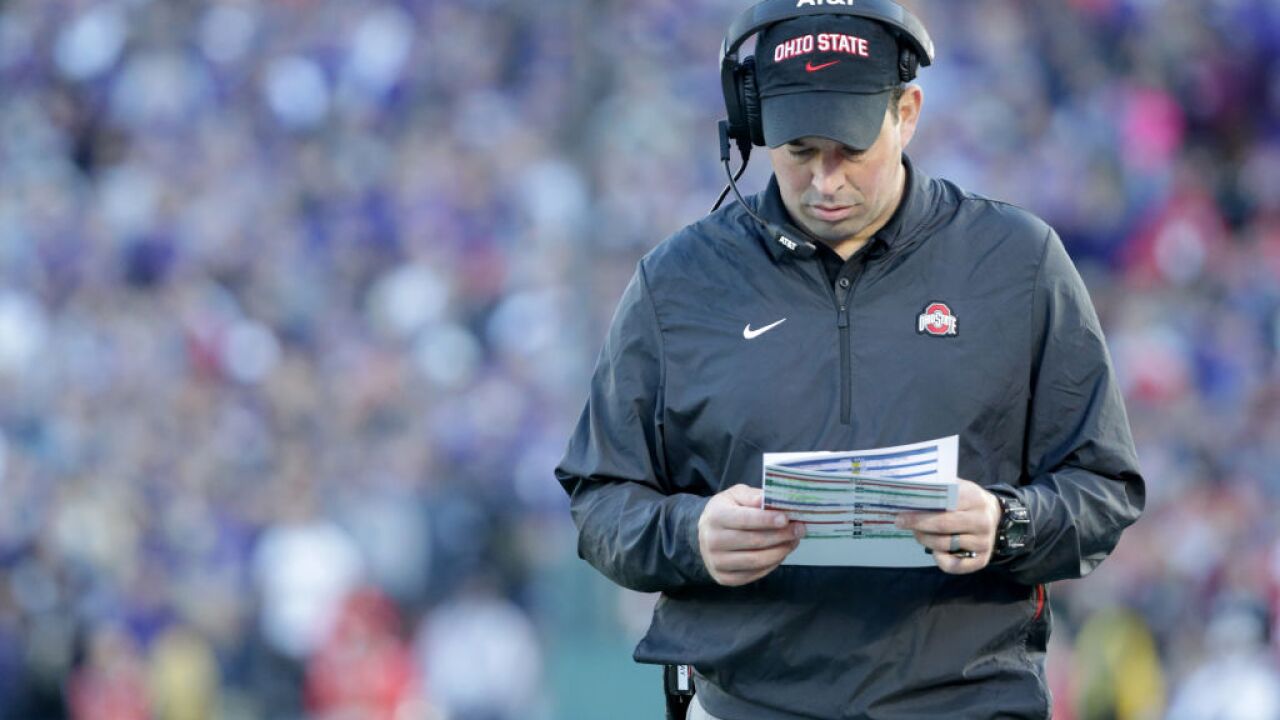 Ohio State made the announcement on Wednesday night after Day officially took over head coaching duties from the retiring Urban Meyer.

Yurcich, a native of suburban Cleveland, has two decades experience coaching at the college level, the last six years as offensive coordinator at Oklahoma State.

Day says Yurcich’s Oklahoma State offenses “have been among the most proficient in college football.” The Cowboys averaged 38 points and 478 yards per game during his run.