List of Northeast Ohio connections from the 2019 NFL Draft 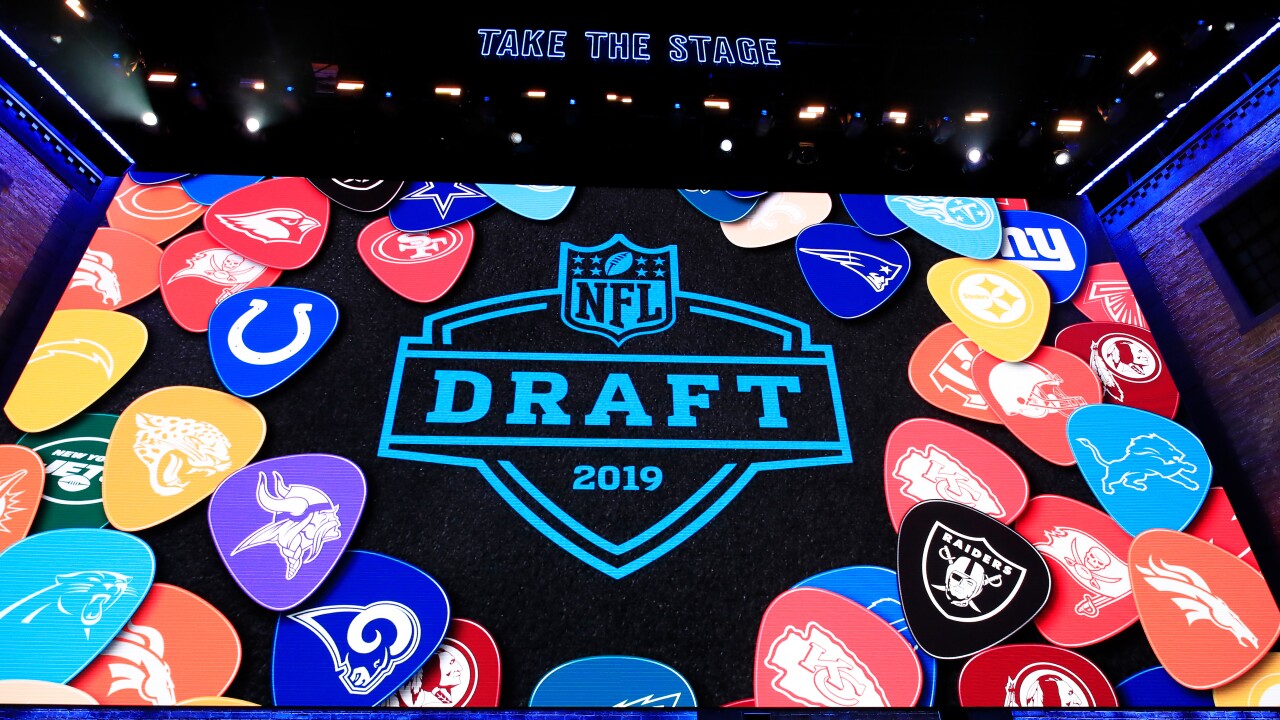 NASHVILLE, Tenn. — The final rounds of the 2019 NFL Draft took place on Saturday and many of the selections throughout the draft hit close to home.

Some of the draft picks were home-towners, some were here to play college ball and others have just found their new home, but the one thing these players all have in common is Northeast Ohio.

The University of Akron

The University of Toledo

Diontae Johnson: WR. Selected by the Pittsburgh Steelers in the third round with the 66th overall pick. Johnson, a first-team All-MAC receiver in 2018, started in all 13 games and led the team with 49 receptions for 761 yards and eight touchdowns.

Ka’Dar Hollman: CB. Selected by the Green Bay Packers in the sixth round with the 185th overall pick. Hollman ended his college career in Toledo leading the MAC with 12 pass breakups, along with 43 tackles and an interception.

RELATED: Everything you need to know about the Browns' 2019 NFL Draft