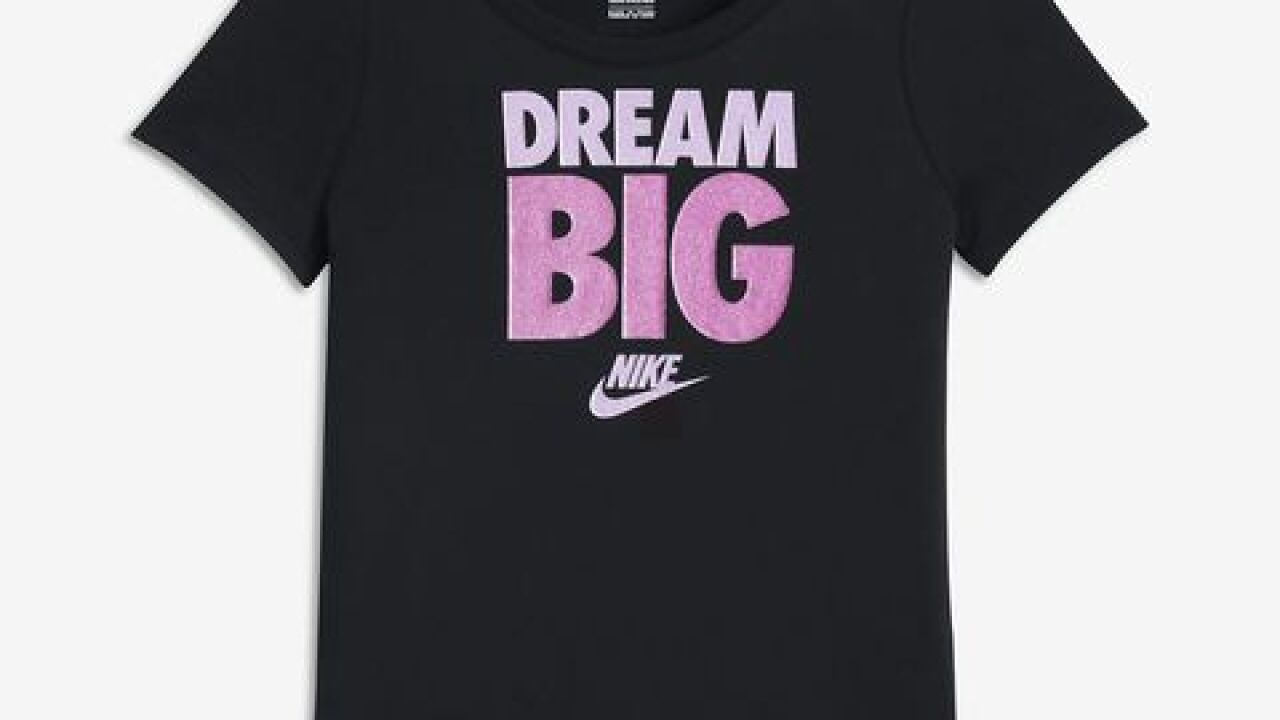 I was at the Cavaliers practice last week when I saw a little girl was wearing a T-shirt that read, “Dream Big” in large, pink letters. Many would perceive the shirt as encouraging but in some ways, I felt it was dishonest. Although thanks to Spurs head coach Gregg Popovich, and people like him, that could be changing.

Many young girls grow up to become women who discover their dreams are limited by their gender. Women make up about half of the population in the U.S. and account for 60 percent of all bachelor degrees, according to Forbes. Yet only 6.4 percent of CEO's of Fortune 500 companies are women, according to Fortune magazine. Statistics from the Federal Aviation Administration show women account for only about five percent of airline and commercial pilots in the U.S..

In men’s basketball, there has never been a female head coach at the Division 1 college or NBA levels — but this may be one hurdle a woman will soon overcome.

Many might call her an anomaly. She was an All-American point guard at Colorado State before going undrafted into the WNBA in 1999. Despite being undrafted, she went on to have a 16-year WNBA career. She finished a six-time WNBA all-star and was named one of WNBA’s top 15 players of all time in 2011. She has a high basketball IQ and is clearly a competitor. Hammon is what I like to call a bad ass.

While Hammon is a special person and was a special player, she isn’t the only woman who was once a little girl with a big dream. In the 2016-2017 season, 430,368 girls played high school basketball, according to the National Federation of State High School Associations. In the same season, 16,532 played college basketball, according to the NCAA. Basketball is, and has been, an enormously popular sport among women and girls. While I may not know their names or who they are exactly, I can pretty much guarantee that Hammon is not the first woman to aspire to become an NBA coach. I also don’t think Hammon is the only woman with the knowledge or desire to do what it takes to pursue that dream. Yet Hammon is the first female to ever be considered for an NBA head coaching job. That’s because, in order to break glass ceilings, it’s not just about what a woman can offer a job — it's also who has her back along her journey.

What Hammon has that many women carrying around their little girl dreams do not have is Popovich as her boss. He hired her based on her ability. He respected her as a colleague. He supported her regardless of what anyone else thought, wrote or said.  He did not pay attention to gender roles, social norms or sexist attitudes.

And Popovich is not just any coach, he is one of the most well-respected coaches in the game. He has won five NBA titles and three NBA Coach of the Year awards. He is a legend. The most prominent and powerful people in the league, players and personnel alike, trust his judgment. It’s his reputation coupled with Hammon’s talent that is allowing a dream, which previously had severe limitations, to become within the realm of possibilities.

However Hammon's situation still faces plenty of opposition. Unfortunately, we still live in a society where women who dream big are questioned about whether or not they are tough enough, smart enough, credible enough, respectable enough and talented enough to do any job that’s previously been reserved solely or mostly for men. It takes courage to hire, retain and promote based on credentials and work ethic. But Popovich, who doesn't always like questions, has shown that courage by giving Hammon, at the very least, a chance to possibly give us plenty of answers.

As a young woman still chasing her little girl dreams, I am so grateful to Popovich and people like him. My hope is that his example will encourage more people to have the guts to give women a shot in all areas of our society and in business. Because irrespective of what the big dreams of that little girl I saw at the Cavs practice last week look like, I know her dreams, and all girls' dreams, can only be as big as the opportunities they're given the chance to earn.