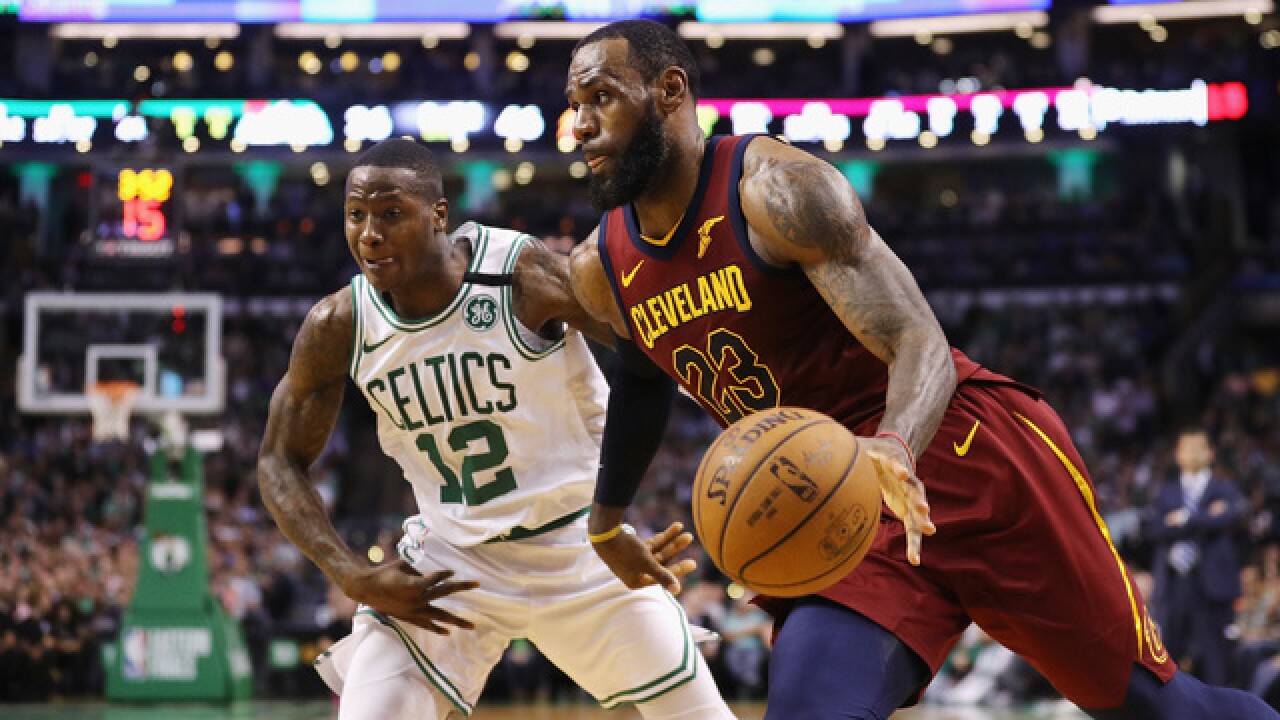 Image copyright 2018 Getty Images. All rights reserved. This material may not be published, broadcast, rewritten, or redistributed.
Maddie Meyer
<p>BOSTON, MA - MAY 15: LeBron James #23 of the Cleveland Cavaliers dribbles against Terry Rozier #12 of the Boston Celtics in the first half during Game Two of the 2018 NBA Eastern Conference Finals at TD Garden on May 15, 2018 in Boston, Massachusetts. NOTE TO USER: User expressly acknowledges and agrees that, by downloading and or using this photograph, User is consenting to the terms and conditions of the Getty Images License Agreement. (Photo by Maddie Meyer/Getty Images)</p> 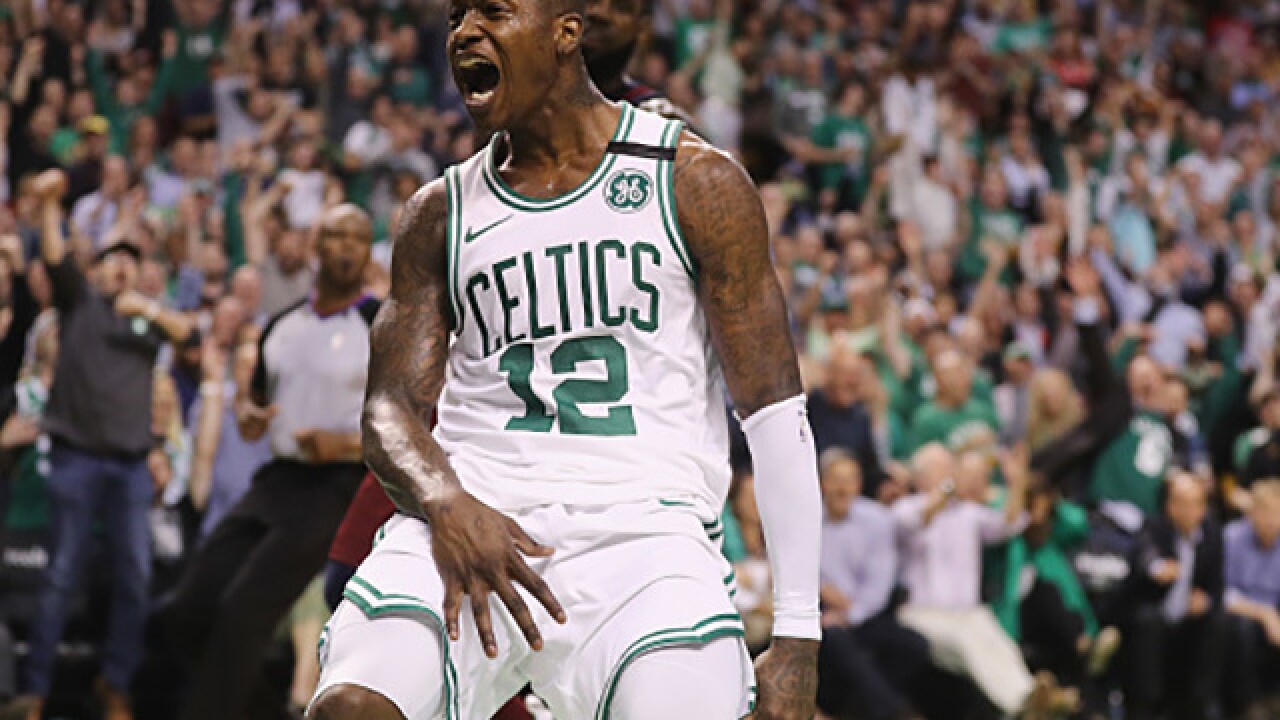 Celtics breakout star point guard, Terry Rozier, is known as "Scary Terry," but his mother, Gina Tucker, said it was fear that motivated her to move six-year-old Rozier from Youngstown, where she lived, to Shaker Heights with Rozier's grandmother.

"That was a huge thing for him cause we were together all the time," Tucker said.

"At first he acted out. He didn’t understand why he couldn’t be with me. We didn’t tell him everything that happened with his father."

Rozier's father went to jail. Tucker was concerned for her children's safety. But ultimately Rozier used the pain in his play.

After successful stops at Shaker Heights High School, Hargrave Military Academy and the University of Louisville, Rozier returned to Cleveland in the Eastern Conference finals as a starting guard for the Celtics.

An emotional Tucker said, "I get teary-eyed every time I talk about it because I know his struggles. I know everything he pushed through as far as grades, school, people and I am just so proud, so happy for him. I just keep pushing him."

And while fear affected him as an amateur, it's his fearlessness that's defining him as a professional.