CLEVELAND — The Cleveland Cavaliers are connecting two generations of the team's history with their two unique bobblehead giveaways.

Fans who attend the game against the Portland Trailblazers on Monday, Feb. 25 will receive the Larry Nance Jr. bobblehead. This is Nance Jr.’s debut bobblehead and features the blue and orange City Edition jersey. 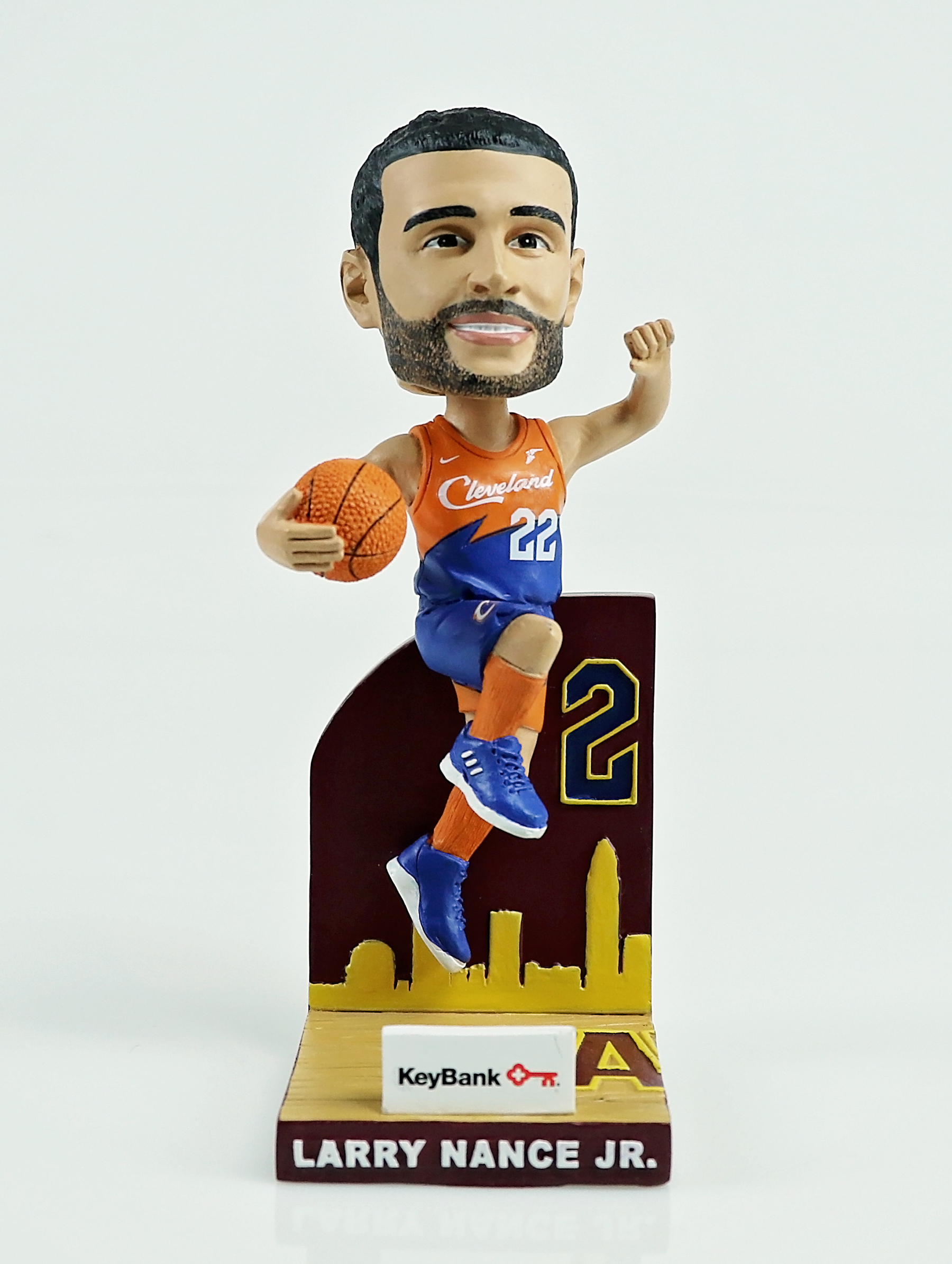 Fans who attend the game against the LA Clippers on Friday, March 22 will receive the Larry Nance Sr. bobblehead. Nance Sr.’s bobblehead features the blue and orange uniform worn by the team from 1983 to 1994. 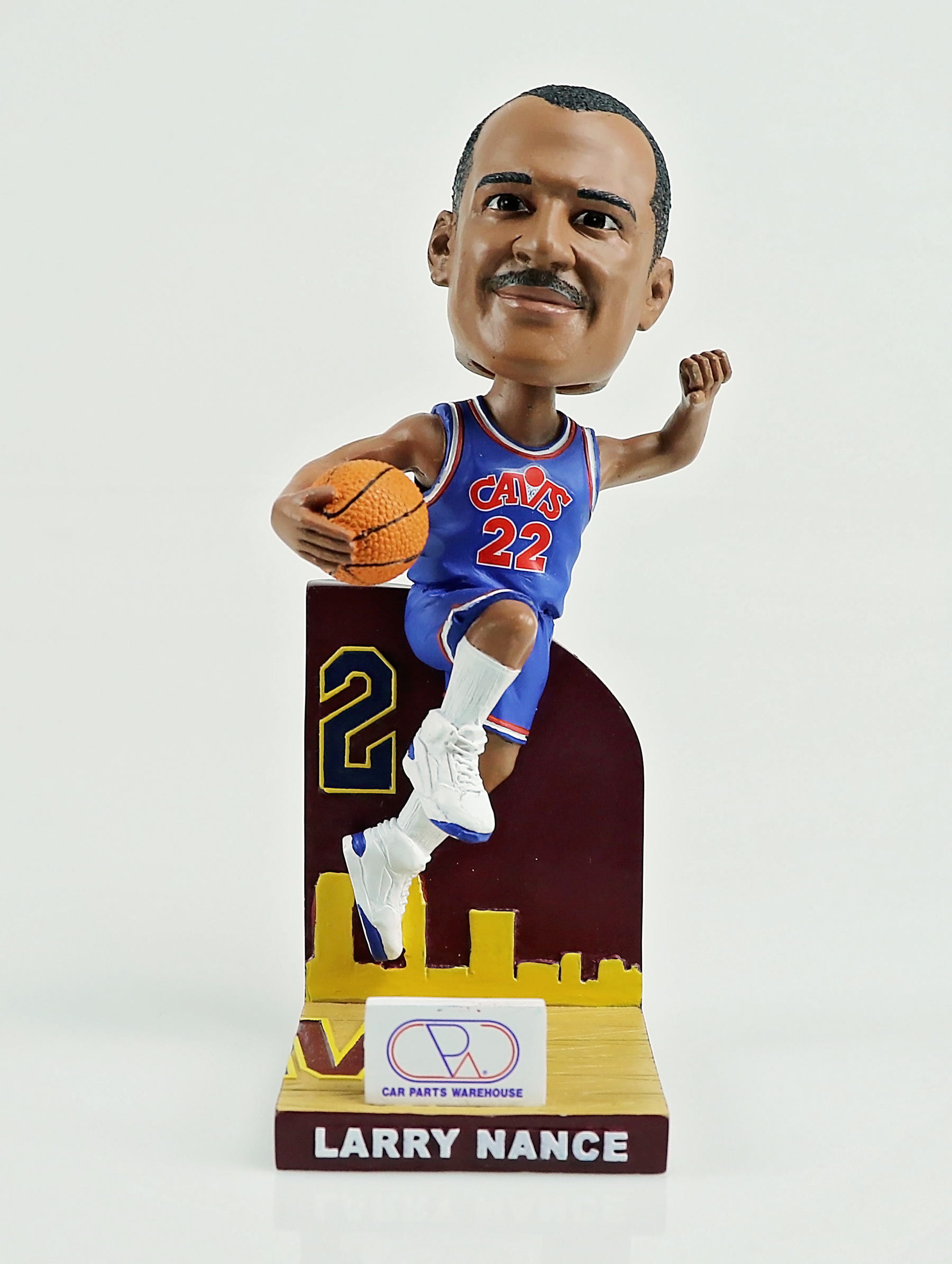 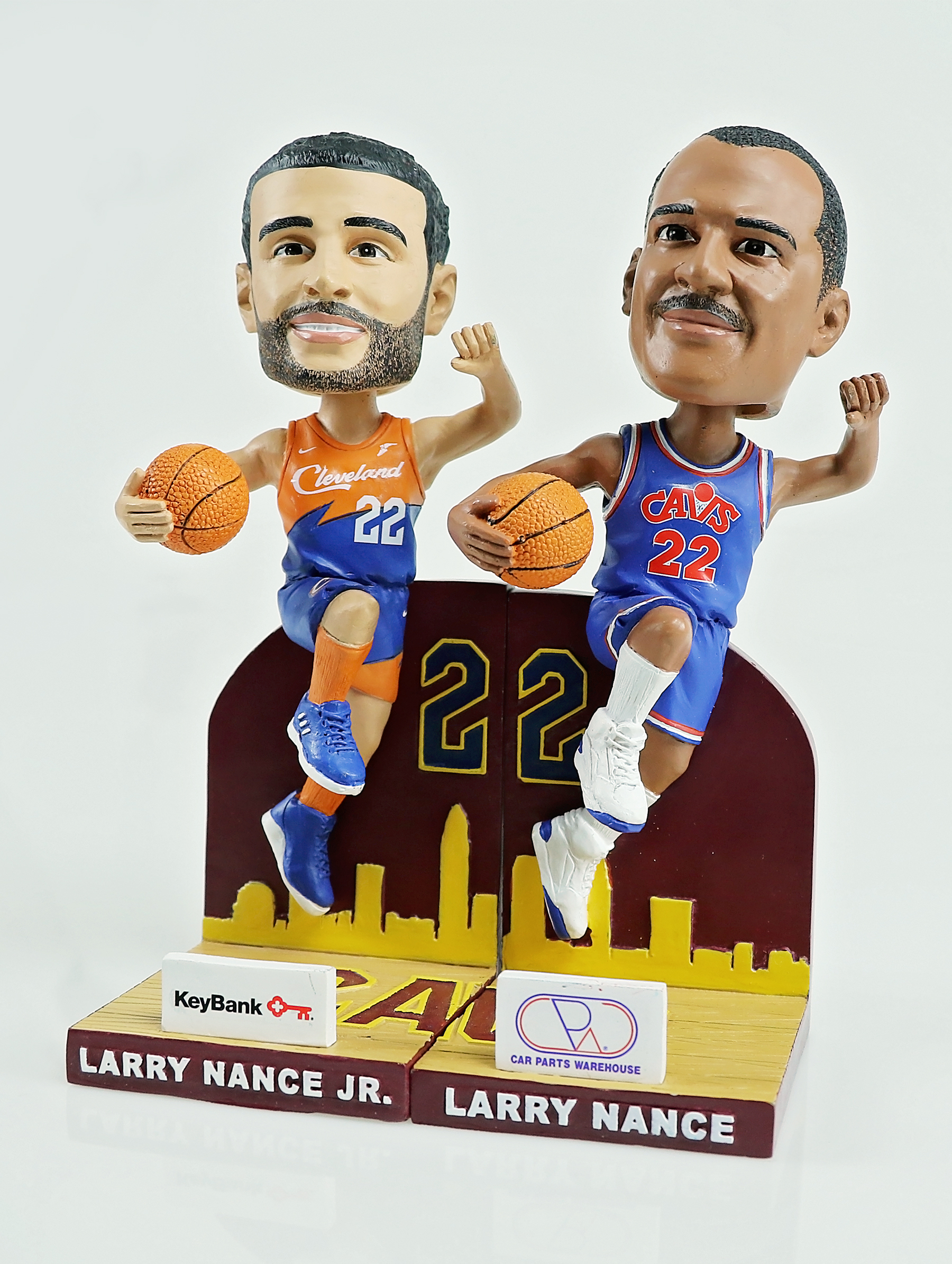 Tickets to the games can be found on the Cavs website.