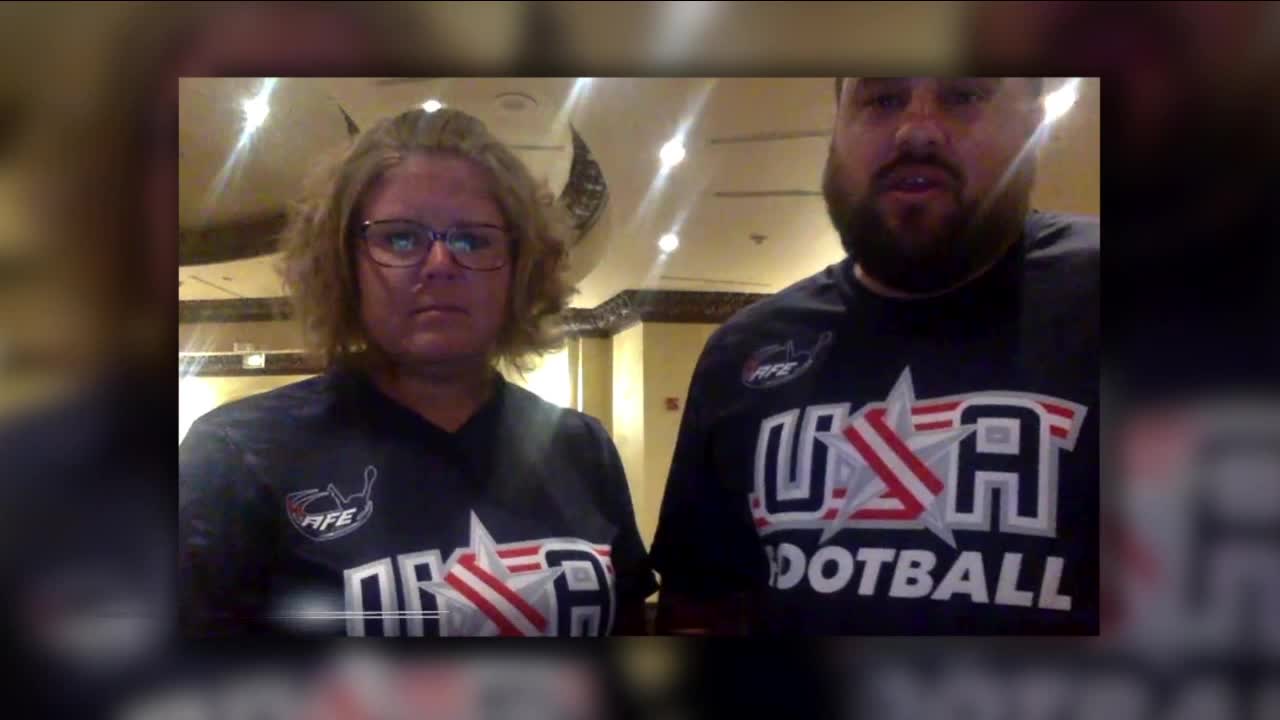 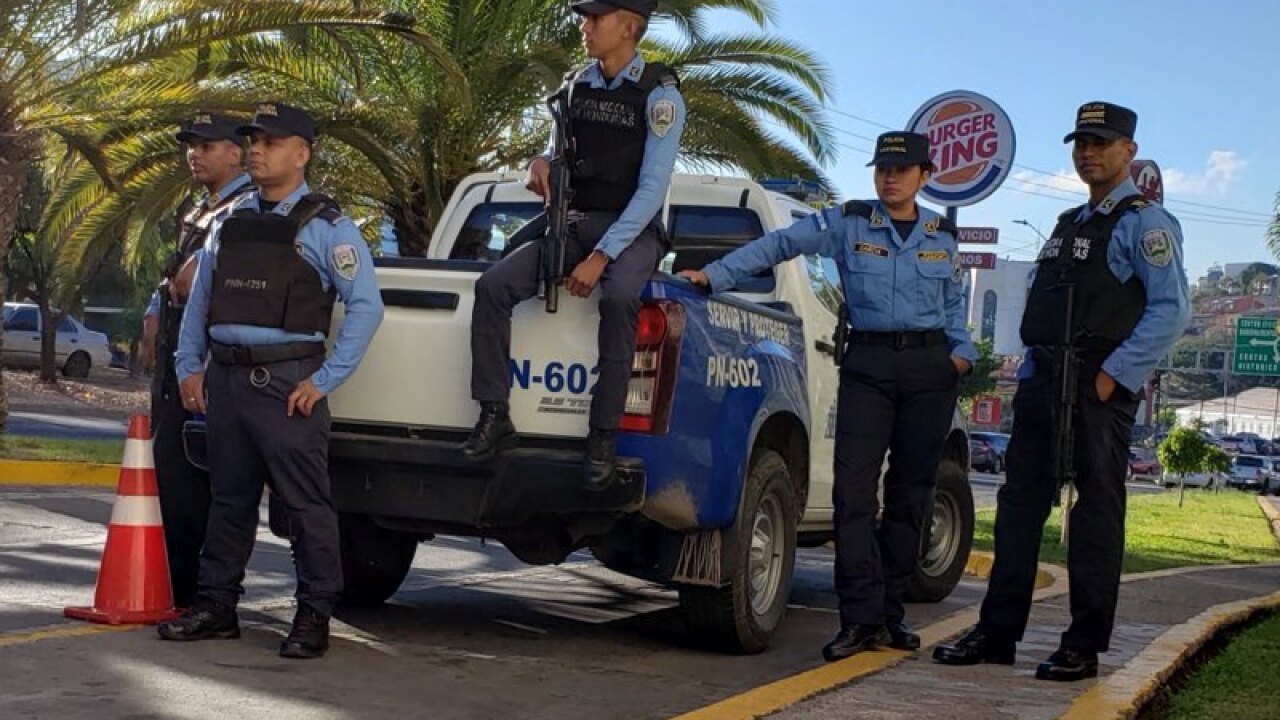 The U.S. women's tackle football team is stuck in Honduras right now after traveling there for a tournament.

On Sunday, the Honduran government announced it was closing air, land and sea borders for the next seven days.

Coach Erik Keister, who lives in Northeast Ohio, said the team is safe and staying positive as they quarantine in a hotel until they can go home.

"I don’t think we have any concerns about the virus at all. Nobody here is sick nobody is feeling bad or anything. Just getting home we know it’s going to eventually happen. It’s just when and most people’s concerns are their kids. Not being at home and not knowing what they’re doing. Kids are worried about you and your family is worried about you," Keister said.

The team said the hotel is giving them reduced room rates and food rates while there.