Court TV is back on the air in Northeast Ohio 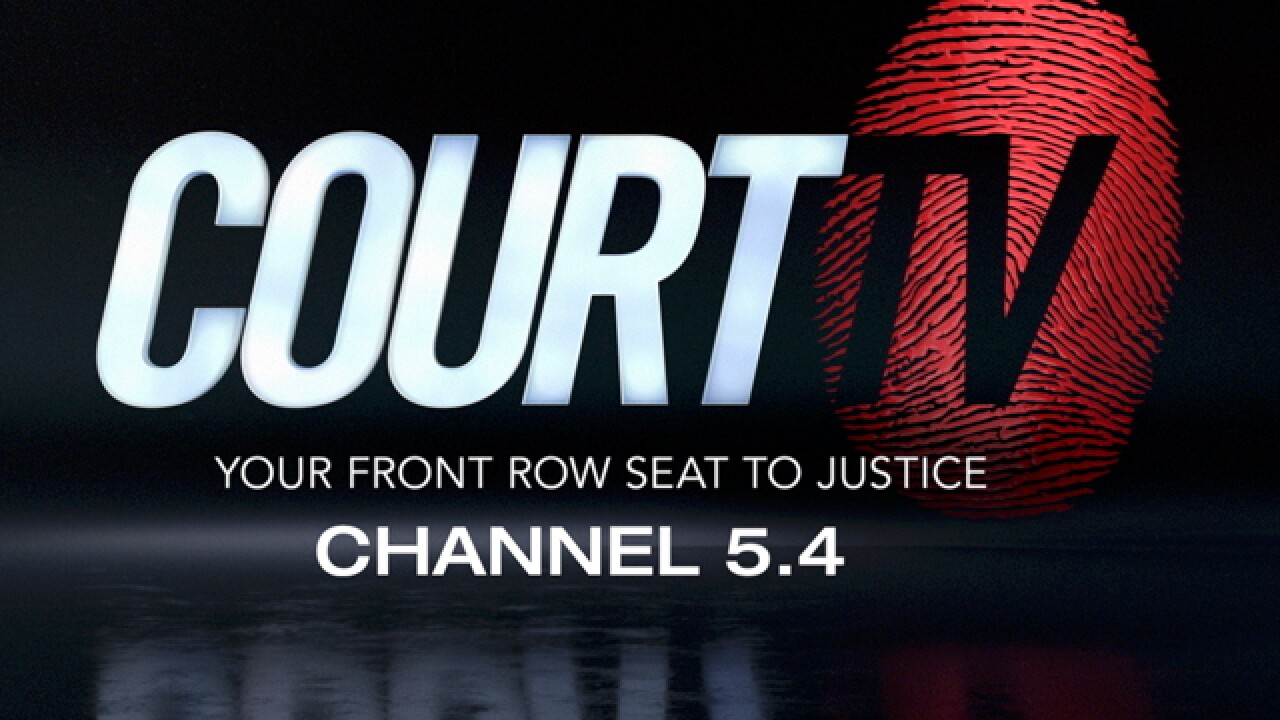 Court TV has returned to the airwaves and is available on digital channel 5.4 in Northeast Ohio.

The network will air live, gavel-to-gavel coverage of the most important and compelling trials being conducted across America. The Court TV team is comprised of seasoned journalists and lawyers who have successfully blended television and legal careers.

When the court recesses for the day, the pillar of the network’s primetime will be Closing Arguments with Vinnie Politan , weeknights from 6 to 9 p.m. A lawyer and former prosecutor who became an EMMY Award-winning legal journalist, Politan is Court TV’s lead anchor. He’ll host the nightly show, leading viewers through the key events and moments of the legal day, joined by Court TV’s team of anchors, legal correspondents and veteran crime and justice journalists, along with the country’s brightest attorneys, most experienced investigators and experts who will provide legal insights, opinion, discussion and debate.

“What SportsCenter is to sports, Closing Arguments will be to the legal world,” said Politan. “Viewers will get nightly highlights of the trial we’re covering plus we’ll also tick through news from the other major true crime stories of the day. After our great, all-day trial coverage, it’ll be must-see viewing for those who want to keep up with everything happening in our nation’s legal system and courtrooms.”

In addition to the network’s all-star anchor team, Court TV’s team of accomplished legal correspondents and reporters includes Chanley Painter, Ted Rowlands and Julia Jenaé. Overseeing Court TV programming are vice presidents and managing editors John Alleva and Scott Tufts, who have a combined 40 years of experience producing trials for Court TV and CNN and who wrote the book how to produce trials on television.

For nearly two decades, Court TV brought high-profile courtroom dramas into American living rooms. Continuing that legacy, the new Court TV will run 24 hours a day, seven days a week. You can watch Court TV over the air on WEWS 5.4 and over-the-top (OTT).