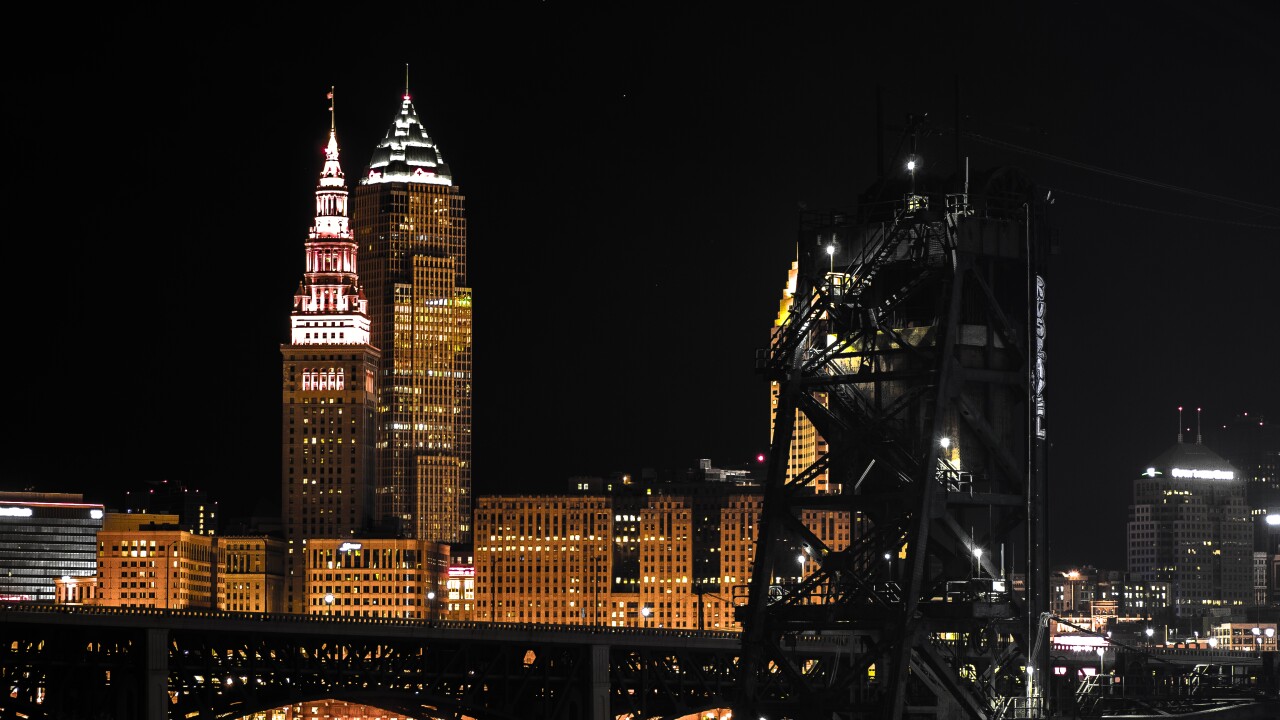 CLEVELAND — The National Weather Service in Cleveland is warning residents about something called an "urban heat island" during this weekend's heat wave, when 90-degree temperatures are expected to feel closer to 115 degrees.

Even after the sun goes down, heat can remain dangerous, especially in larger cities like Cleveland. The National Weather Service calls this an "urban heat island" because of all the heat-absorptive surfaces in cities, such as dark pavement and buildings.

Upper floors of brick buildings are particularly susceptible to the dangers of excessive heat without air condition because they retain heat after the sun goes down.

The influence of urban heat island on nighttime temps limits the abilities of people to cool down and recover before the heat of the next day, particularly for people living in a high-rise or brick building.