Hundreds of schools announce closures ahead of arctic blast 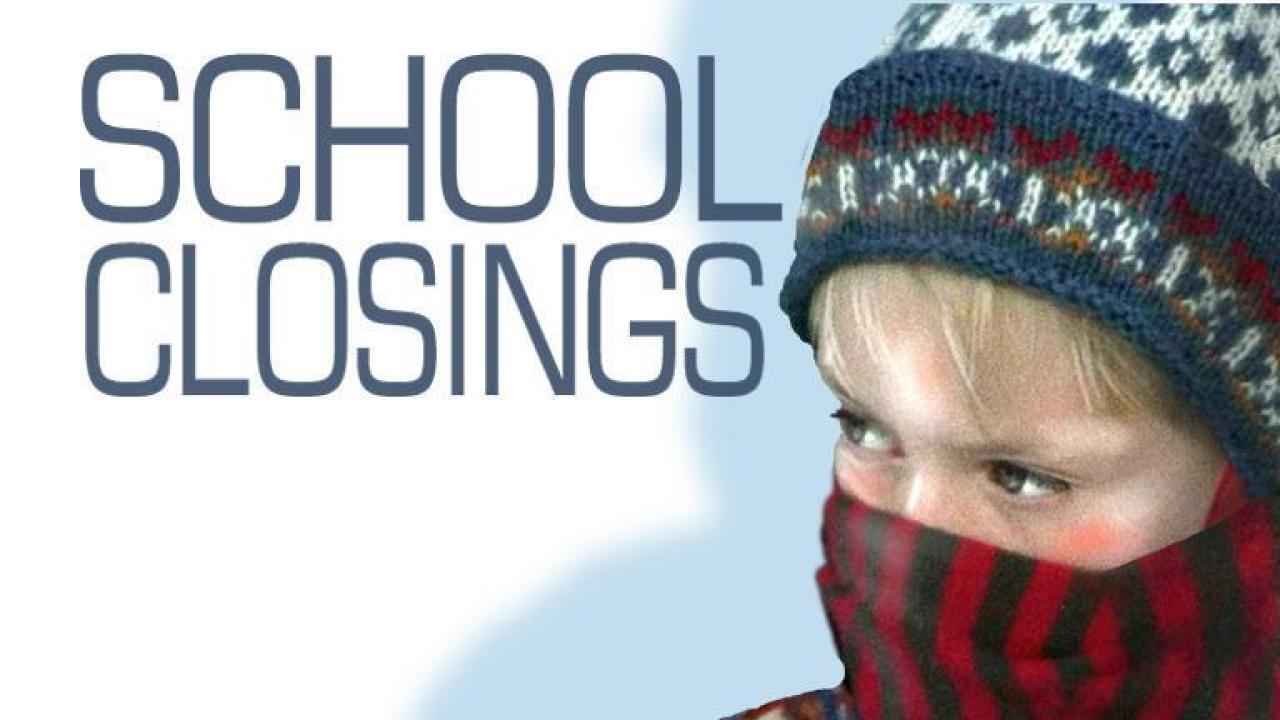 CLEVELAND — Hundreds of local schools and districts are closing ahead of brutally cold temperatures moving into Northeast Ohio.

RELATED: Everything you need to know about Wednesday's arctic blast

All Cleveland Metropolitan School District schools are officially closed Wednesday and Thursday. District offices will also be closed, but District At-Will Administrators will report to work. While the cold weather will continue through Friday, temperatures are expected to return to safe levels, enabling CMSD schools to reopen Friday. District officials will continue to monitor weather for Friday before making a final decision on reopening on Friday.

Beachwood City Schools announced Tuesday that all classes will be canceled Wednesday and Thursday.

Hudson announced their school closing in an awesome way.

Lorain City School District announced they will be closed Wednesday.

Case Western Reserve announced they will close at 7 p.m. on Tuesday until 7 p.m. on Thursday. The university announced the dental clinic will also be closed during this time.