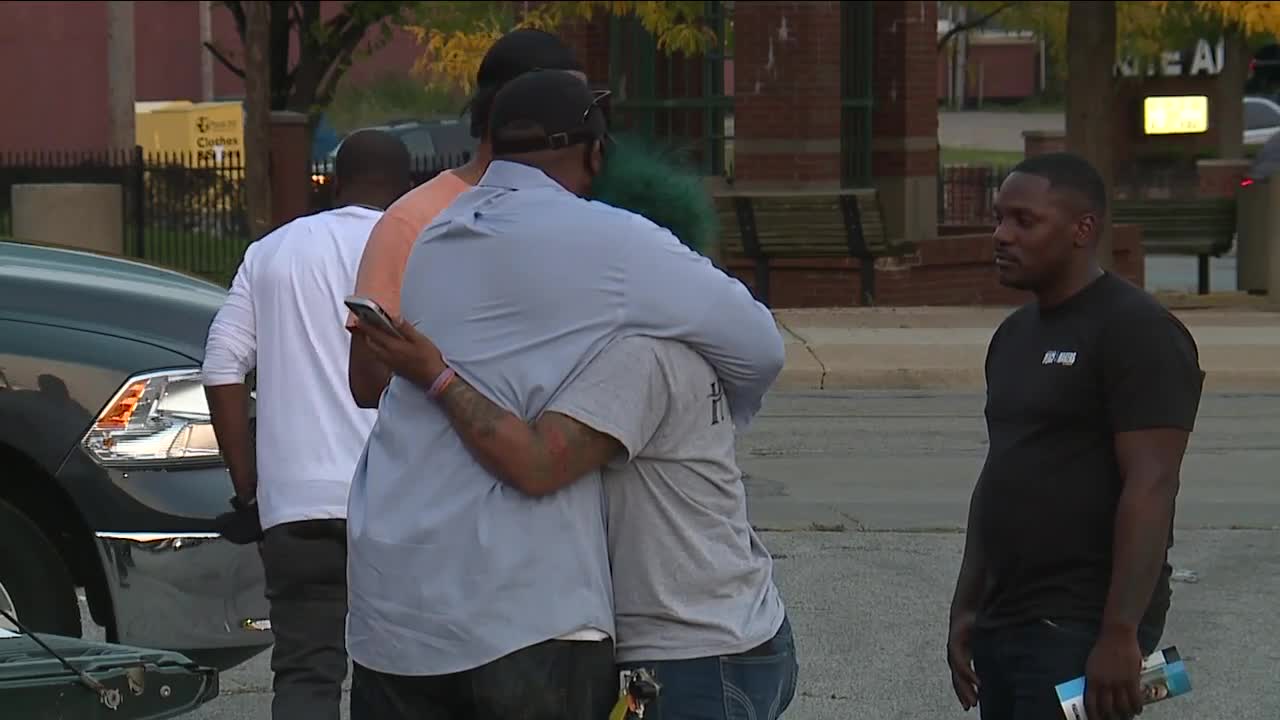 They frequent some of the most dangerous neighborhoods in our city in order to help prevent the next shooting. They’re called “violence interrupters.” 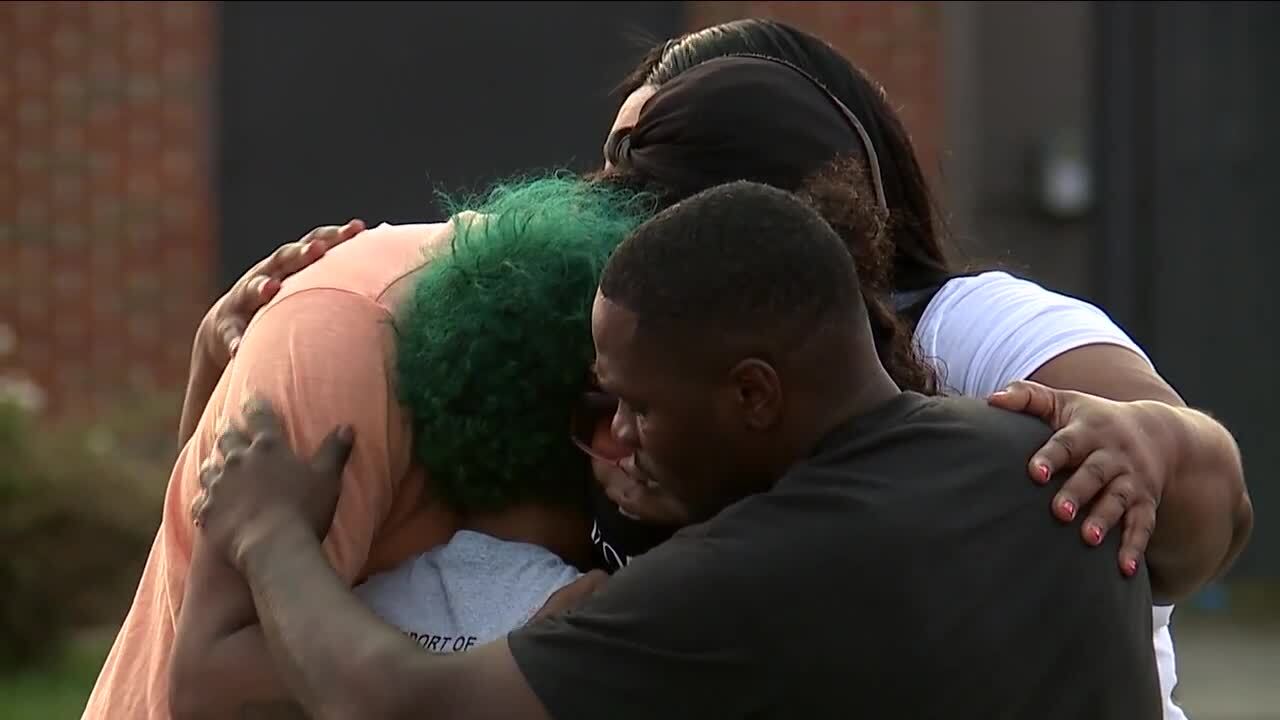 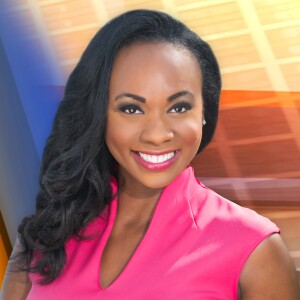 CLEVELAND — They frequent some of the most dangerous neighborhoods in our city in order to help prevent the next shooting. They’re called “violence interrupters.”

With Cleveland police saying shootings are up nearly 49% from this same time last year, and with gun homicides rising nearly 38% year-over-year, the group known as the “Cleveland Peacemakers Alliance” is fighting to make this city a little bit safer.

“They hurt me to the core! And I don't know why! I don't know why! They snatched my soul when they took him,” said Anita Pope, in agony, after her 26-year-old son Mark Thompson, Jr. was gunned down in Cleveland’s Glenville neighborhood last month.

He’s the second child this mother has lost to gun violence in just three years.

By her side were counselors with the Cleveland Peacemakers Alliance, offering words of comfort, hugs, and a prayer.

“There's people that love you,” said one counselor as they comforted Pope with a group hug.

Last Saturday evening, they took over the corner of St. Clair Avenue and East 105th Street to call attention to this latest murder and the other shootings in the area.

"This is what we consider a hotspot because there were six recent shootings in this area,” said Antonio McMullen with the alliance.

The group is also giving away essentials like masks, encouraging people to vote, and imparting wisdom to the young men who took the time to listen. The non-profit has been around for 10 years now, focusing on gun violence prevention.

Crow said her group attends funerals and vigils to comfort those who have lost loved ones. They also show up at crime scenes and hospitals after shootings in an effort to prevent the next deadly confrontation.

Crow said they use their "street credibility in our relationships to the community to help intervene and disrupt or reduce the incidence of violence that young people are exposed to.

The Peacemakers Alliance uses its team to close the gap when it comes to the root causes of gun violence in communities of color, like “the underlying issues that lead to the shots being fired, like food insecurity, poverty, infant mortality rate, like the education gap,” Crow said.

These issues are getting worse as the pandemic lingers on, as is the city’s gun violence.

"The sad reality is that violence is up right now,” Crow said. “But we know that it's not specific to Cleveland.”

This group is taking on a tremendous task — refusing to stand by and do nothing.

“I’m just trying to make sure we do something besides go to somebody’s funeral and worry about how unsafe we are,” McMullen said.

Tune in to News 5 at 11 p.m. tonight to see more about how the group is helping to turn around the lives of at-risk youth while preventing them from getting stuck in the judicial system.