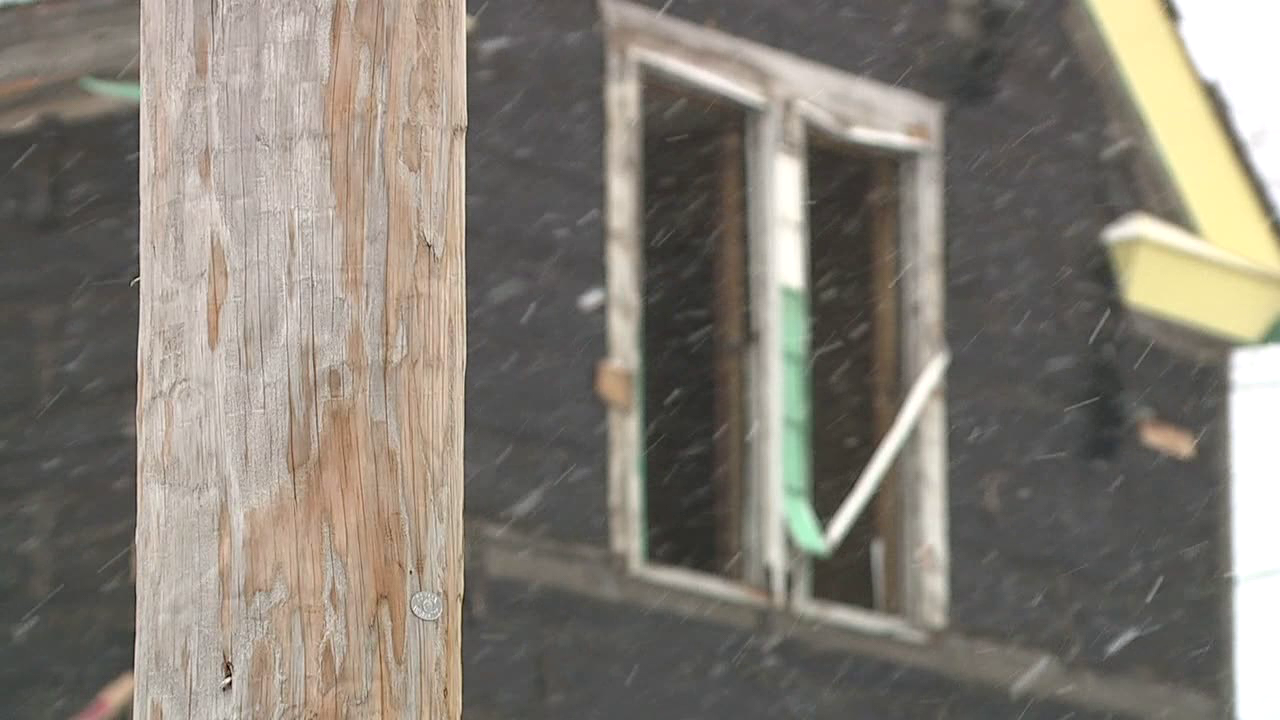 The council put $1.8 million into the budget that would revive a plan to work with non-profit neighborhood agencies to check on the quality of houses in the city and help homeowners make repairs.

Working with local community development corporations is important because they have a stake in the community, he explained. The program is aimed at voluntary compliance.

The program isn’t a new idea. What’s new is how it’s funded. The city has a similar program about 10 years ago. Then, it was paid for with federal grant money. The program ended after the rules changed and money couldn’t be spent on programs like this one anymore.

“I’m excited the program is coming back,” said Zach Germaniuk, with Slavic Village Development. He worked with hundreds of homeowners the first time around and said it made a huge difference in the lives of hundreds of people.

There is one more vote to approve the budget. That vote is set for March 25.