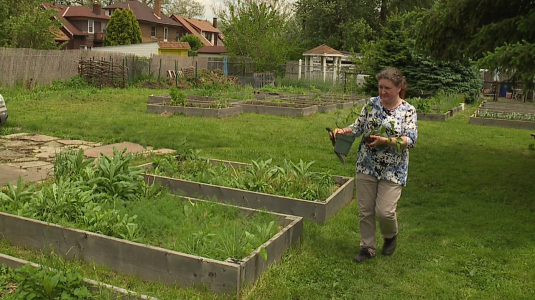 ome areas of Northeast Ohio are considered designated food deserts. That means the people who live there don’t have easy access to fresh fruits and vegetables. That’s why Cleveland Roots is stepping up to help. 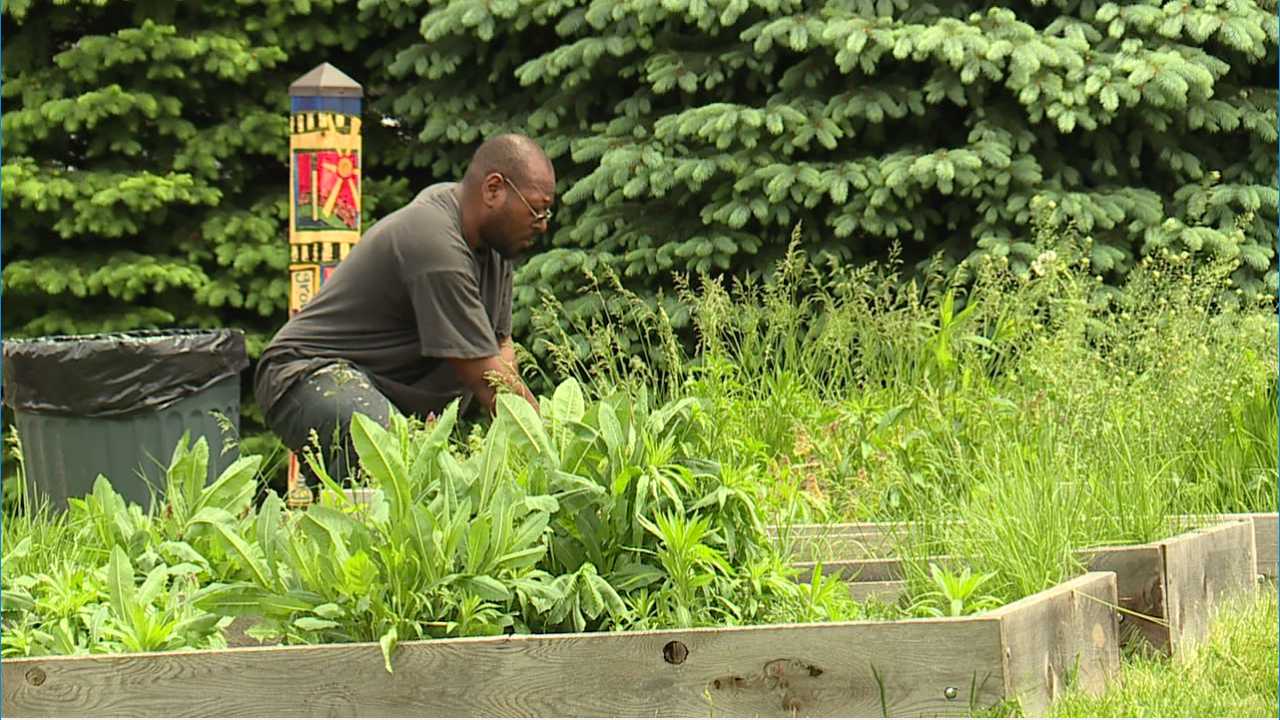 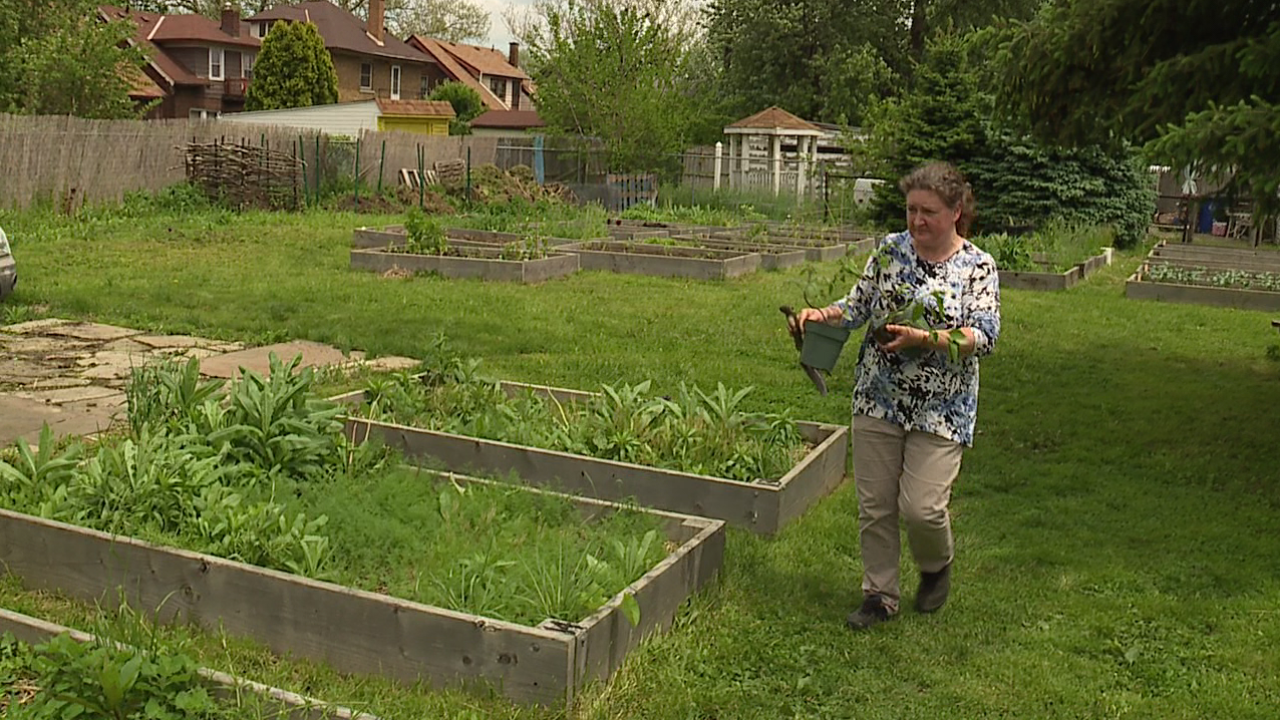 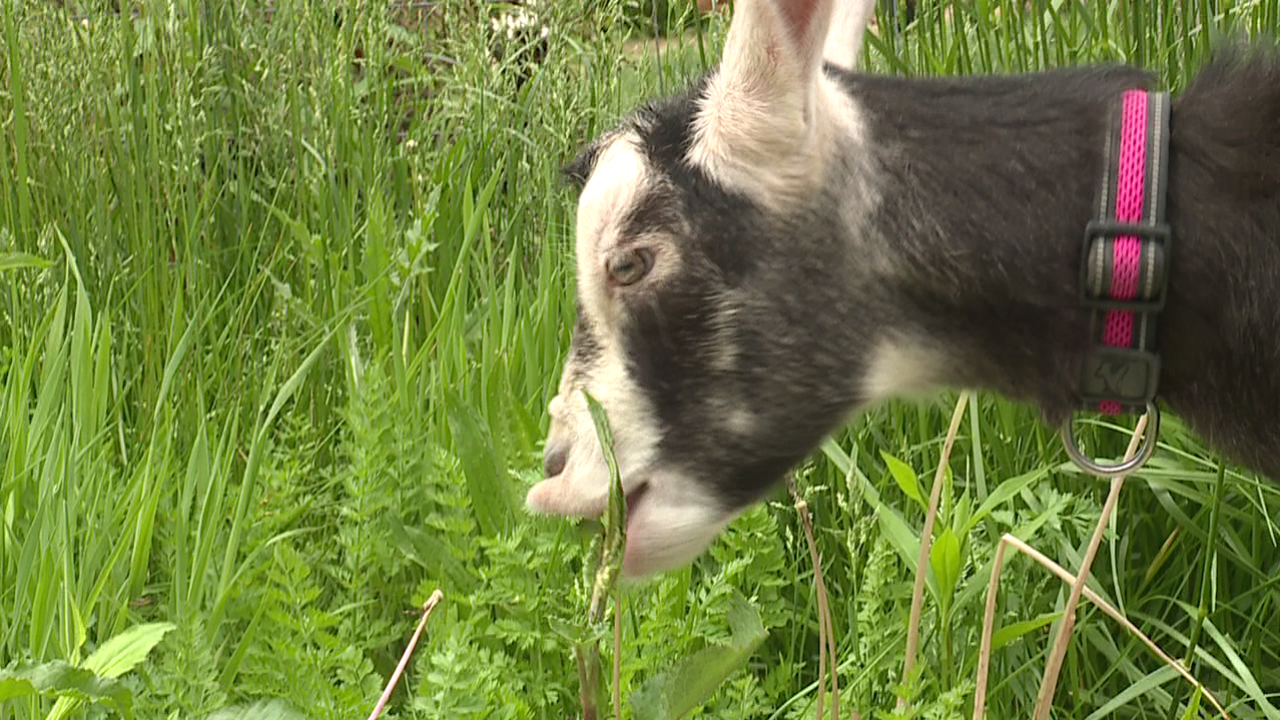 CLEVELAND — A local group, Cleveland Roots, wants to end food deserts in Cleveland's Clark-Fulton neighborhood. News 5 takes a visit to the farm where there are several plans in place to help feed a community.

The mission started when founder Doug Fawcett drove by a home with a farm for sale in Richfield Township. He bought the farm and wasn’t really sure where to go from there.

“When I originally bought the farm it was like, ‘well this is great but now what do we do with the food once we grow it?’” Fawcett said.

It wasn’t long before he got his answer. Shortly after he bought the farm in 2015, Fawcett told News 5, “an opportunity came up to buy a greenhouse in the inner city in the Clark-Fulton neighborhood and that area is a complete food desert.

Just like that, a dream was born. Four years later and Fawcett is still working on getting the food from the farm to a storefront at West 41st Street and Robert Avenue in the Clark-Fulton neighborhood.

But his organization Cleveland Roots has been keeping plenty busy in the meantime. You see that greenhouse used to belong to Berghaus Flowers Inc. The house where four generations of that family lived and operated the family business was part of the deal.

Now, while they work on getting the storefront up and running, Cleveland Roots is using the massive backyard behind the Berghaus home to build 20 community garden beds.

Anyone in the community is welcome to apply, then, as Cleveland Roots Executive Director Maria Livers told News 5, “Folks commit to the whole season and they are responsible for growing, tending, watering and harvesting.”

"If someone winds up with more food than they need, they’ll share it with others,” Livers said. "If you don’t know the first thing about growing food, you don’t need to worry about that either."

Livers assured News 5 part of the Cleveland Roots mission is “educating them on what can be grown in northeast Ohio if they’re new to gardening in northeast Ohio and also what to do with that produce once they grow it.”

Cleveland Roots has plenty of partnerships to keep its mission on track. The community garden got started back in 2017 thanks to a grant from Neighbor Up, co-funded by the Cleveland Climate Action Fund. When deer started munching their way through the crops at the Richfield Township farm, Brecksville United Church of Christ raised money to build a fence.

This year’s Food & Garden series of classes was made possible by the Cleveland chapters of Les Dames d’Escoffier International’s Green Tables Initiative Grant. A new class being offered this season, “Gardening 101: How do we Grow from Here?” was co-funded by a Neighborhood Connections Neighbor UP Grant and the Cleveland Climate Action Fund.

Cleveland Roots isn’t just accepting help, it’s offering it as well. Thanks to its partnership with Cleveland Roots, the U.S. Committee for Refugees & Immigrants can keep its own gardens flush with fresh produce. It uses the Cleveland Roots greenhouse to start its seedlings before moving the plants to a market garden at W. 46th St & Clark. These fresh fruits and vegetables are grown by the refugees and immigrants the organization works with, to be taken home to their families.

The Cleveland Roots storefront at 3257 W. 41st St. is expected to be open for business and will be stocked with fresh, pesticide free produce, by early July.