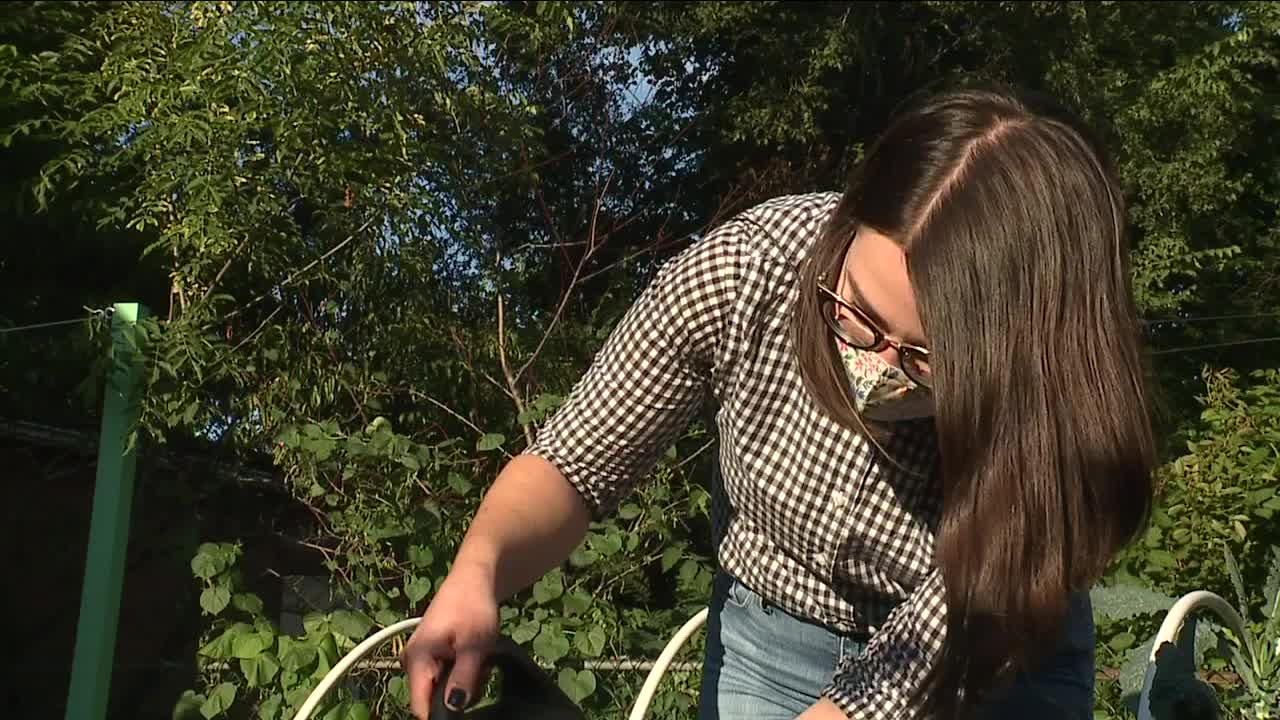 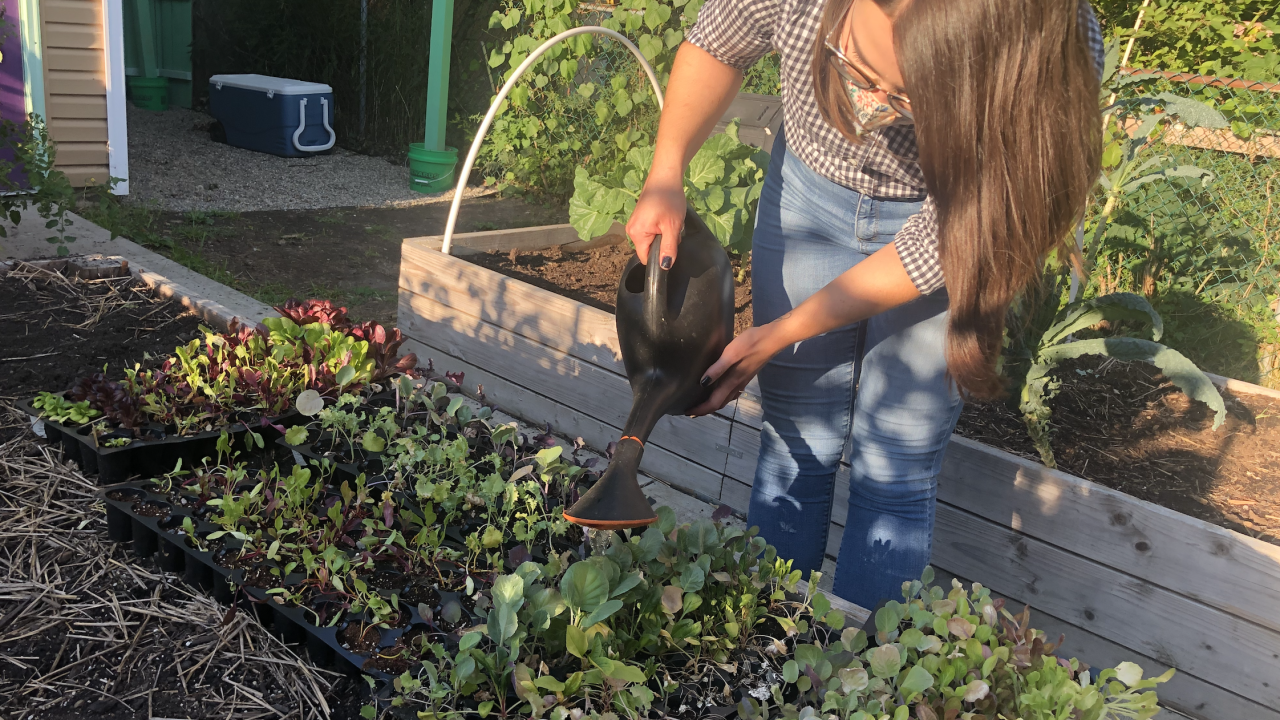 CLEVELAND — Almost everything about her lifestyle screams sustainability. From growing her own food to keeping cardboard for the local church. Ellen Kirtner-LaFleur takes her carbon footprint seriously.

"These are our fall crops that we're getting ready to put in,” said Kirtner-LaFleur while pointing to her garden.

This Cleveland resident recycled everything she could until she found out the city of Cleveland’s recycling contract ran out and it wasn’t renewed.

"It was like a big surprise to read about,” she said.

When Ellen learned everything she was trying to recycle all of her cans, plastics, papers ended up in a landfill, Ellen was furious so she did something about it.

"The goal is to bring neighbors together and then to keep materials out of the landfill,” she said.

The concept is simple, something that could have been recycled goes to a neighbor who needs it and stays out of the trash.

"I have one friend who is a gardener and she collects yogurt cups all year so she can start her plants, her seedlings in them,” said Ellen. "The idea of having one central location for all those requests to come through I think will hopefully be really helpful.”

"There are all of these environmental impacts but then there’s just impacts to people feeling disempowered,” said Bridget Flynn.

Flynn is the sustainability manager at Oberlin College, a place well-known for reducing its carbon footprint.

Flynn says counteracting the impacts of the overwhelming amounts of waste we produce takes people like Ellen and so much more.

The City of Cleveland tells News 5 it’s still working to get a new contract. In the meantime, Ellen will keep turning one neighbor's trash into another’s recycled treasure.

"To the extent that we can really be kind to our environment and hope it lasts a little longer I think it's really important,” said Ellen.