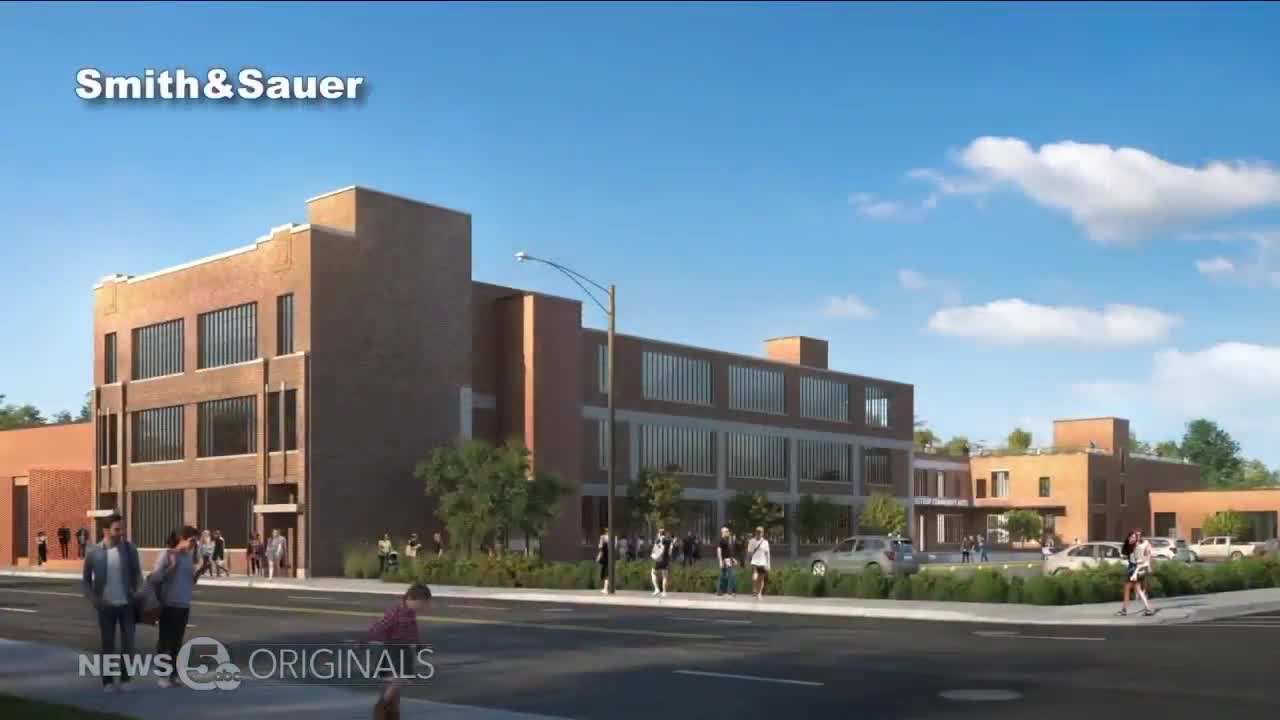 An Arts and Cultural Center is transforming the former building that occupied the Astrup Awning Company on Seymour Avenue. 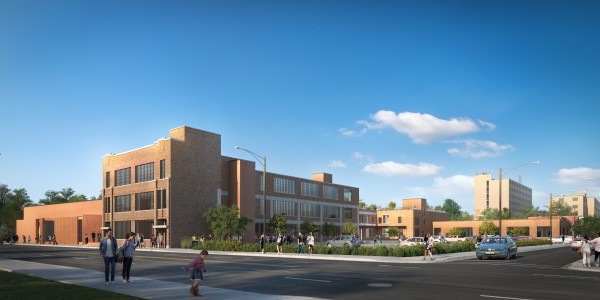 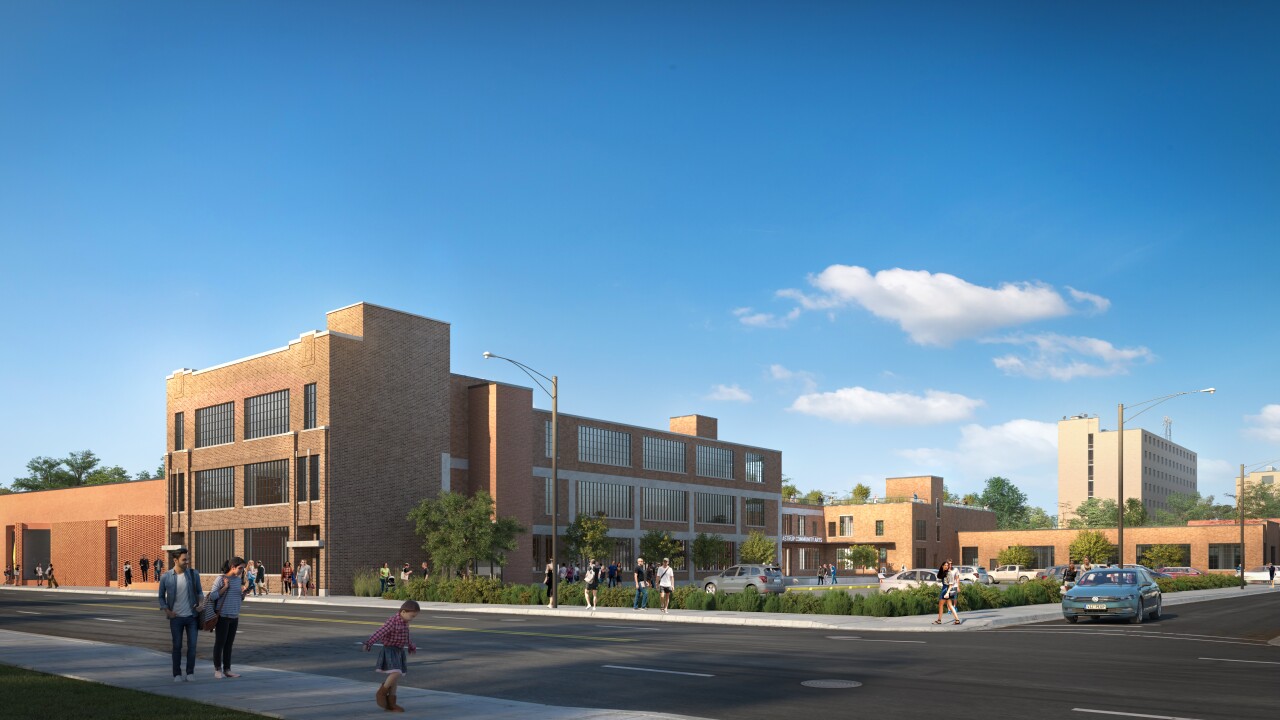 CLEVELAND — When Clevelanders celebrate the seventh anniversary of Amanda Berry, Gina DeJesus, and Michelle Knight escaping from a home on Seymour Avenue after being held captive there for years, construction work a few feet from where those women were held will be forging a new identity for the community.

While the world was learning about the horrors the women endured on Seymour Avenue, the building that the Astrup Awning Company was housed in from 1883 through 1995 stood in the background.

The factory has seen better days.

Wood blocks that made up the machine shop floors are damaged by some small flooding that happened after developer Rick Foran says people broke in to strip the building of its copper pipes. Paint is peeling off the wall next to occasional memories, like old envelopes, from a time when the Astrup Awning Company turned out finished products from the corner of West 25th Street and Seymour Avenue.

In the 80,000-square-foot building, Foran saw a huge opportunity to bring positive attention to an area known mostly for what had gone wrong there.

"What can we do to make this area turn around, because what happened there was not Cleveland," said Foran.

His answer ended up being an arts and cultural center in the old Astrup building. Art exhibits will be just around the corner from a working theater, theater company, dance company, and many more organizations.

Her company is just one example of the "Cleveland" Foran wants to show off.

In what's now a huge garage for storage, LatinUs will have the first Latino/Hispanic Theater in Ohio. They'll use it to feature pieces written by Latin artists, performed in Spanish, with English subtitles.

The unique performance spreads their culture without leaving anyone out.

"We want to include everybody who doesn't speak Spanish, including the new generation of Latinos that most of them, sometimes, they don't even speak Spanish," said Torres.

The Boys and Girls Club of Cleveland has been in the Clark-Fulton Neighborhood for 40 years but their new location in the Astrup building will be the first arts-centric club, using a new approach to help kids in class.

"It's really the impact that arts have on a young person's life," said Boys and Girls Club of Cleveland President Ron Soeder. "They tend to be more focused in school."

What used to be a machine shop will house Bill Wade's Inlet Dance Theater.

It'll be the first time in Inlet's 18-year history that the whole company will be under one roof. The space in the Astrup building made sense because Wade was looking for a community that could benefit from this company's performances and its mission of helping people build themselves up through dance.

"This part of the city, on a professional arts and culture sector, has been a bit of a dessert," said Wade.

Instead, the $13 million project will do it's part to make the neighborhood lush with culture and a new feeling on the block.

That's why Gina DeJesus' organization, the Cleveland Family Center for Missing Children and Adults, is intentionally located right next door to where Gina was held captive.

At first, DeJesus' cousin and co-founder, Sylvia Colon, was against picking that location.

"If we do something like this, then we bring hope to people on the street," said DeJesus.

"There is something very redeeming about coming into a place where somebody tried to take life and be part of what's happening in this building, to give life back," said Wade.

A few years after the project is off the ground, Foran says tenants will have the opportunity to buy their space and not just rent it out. He says that will help these artistic institutions build equity and not have to fight rising rents when the rest of the neighborhood gets more expensive.